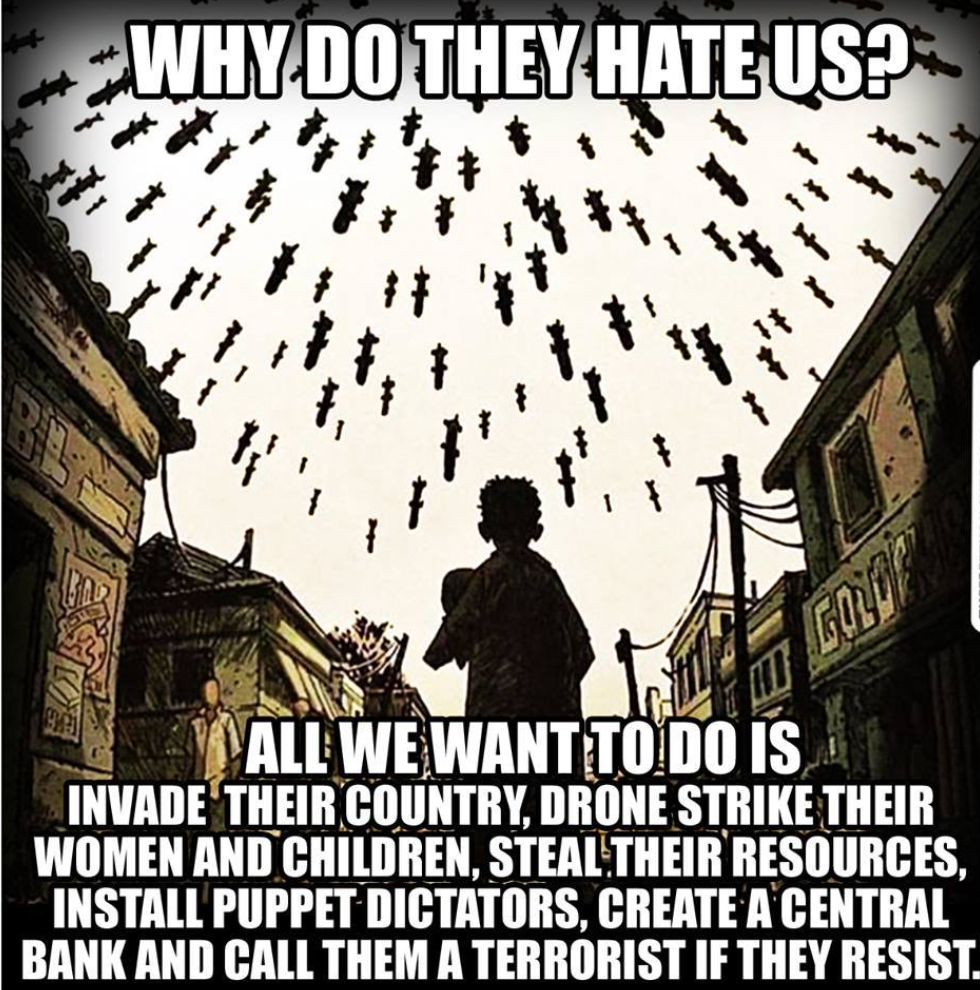 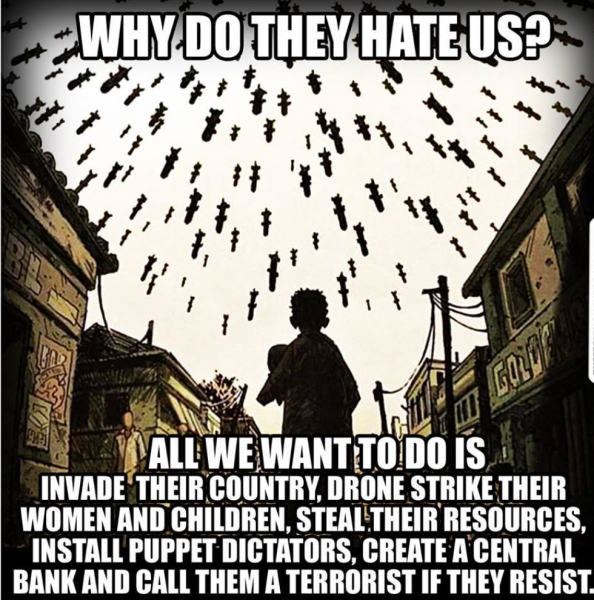 People from all around New Zealand will be converging on the super-secret Waihopai satellite interception spybase, in Marlborough, on Saturday January 27th.

We will be at the Waihopai spy base main gate at Waihopai Valley Road from 10 – 11 a.m. There will be speakers; information will be provided on the function of the base; and there will be a peaceful protest, calling for its closure.

The protest will make the point that Waihopai works for Donald Trump, which makes this country complicit in his volatile and downright unhinged warmongering behaviour. Trump would be a joke if he didn’t have control of the world’s biggest spying apparatus, biggest military and biggest nuclear arsenal (with the biggest button).

Following the base protest, we will move into Blenheim for the national launch of the new Aotearoa Independence Movement, which is a campaign, not an organisation. Our purpose is to initiate and drive a nationwide dialogue to advance the case for a non-aligned Aotearoa based on policies of economic, military and political independence.

From 1-2 p.m. there will be three speakers: Murray Horton on AIM. Former Green MP Keith Locke: What a truly independent NZ foreign policy would look like. And Council of Trade Unions’ Economist Bill Rosenberg: What a people-friendly globalisation would look like.

The day will conclude with a screening of John Pilger’s excellent 2016 documentary “The Coming War On China”.

The venue for the AIM launch and film screening is the Nativity Centre, 76 Alfred St, central Blenheim.

2017 saw the Goverment change but absolutely no change to NZ’s membership of the Five Eyes spy alliance which is the reason for Waihopai’s existence. Andrew Little, the Minister Responsible for the Government Communications Security Bureau (GCSB, which runs Waihopai), has stated in writing that this Government has no intention of closing Waihopai.

Not only does the GCSB systematically spy on New Zealanders – but it also routinely spies on any number of other countries, on behalf of the US National Security Agency (NSA). And the NSA spies on everyone – ultimately it is spying on behalf of Donald Trump. It is essential that more pressure is put on the Government to end the anti-democratic and destructive activities of this NZ spy agency. For 30 years Waihopai has been NZ’s most significant contribution to Washington’s global effort to manipulate world business and diplomacy. And for 30 years the Anti-Bases Campaign has protested at Waihopai, calling for its closure.

Waihopai does not operate in the national interest of New Zealand. In all but name it is a foreign spy base on NZ soil, paid for with hundreds of millions of our tax dollars; it spies on Kiwis and foreigners; it is NZ’s key contribution to America’s global spying & war machine. Waihopai must be closed.