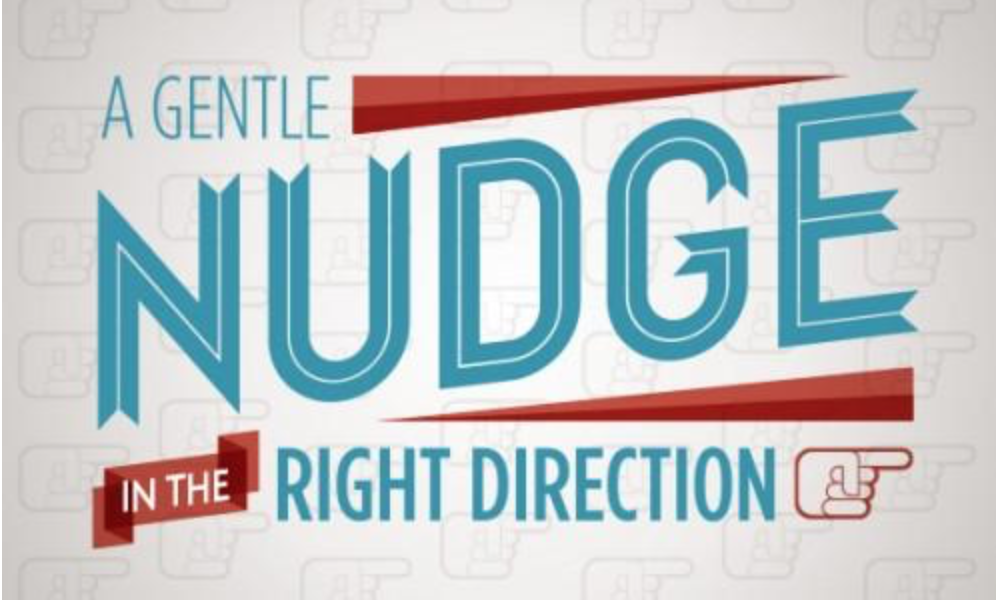 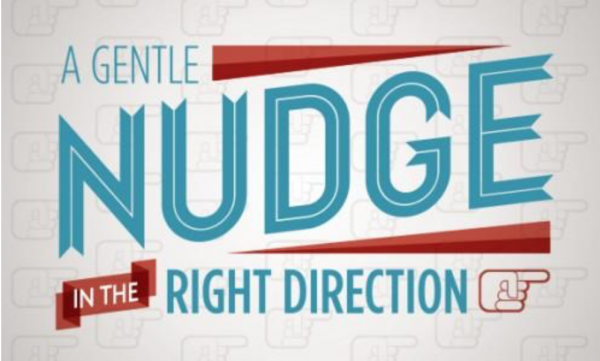 Policy can be designed to ‘nudge’ people into doing what is a good thing but they never get around to doing it.

Behavioural economist Richard Thaler, the father of ‘nudge theory’ was awarded the Nobel economics prize in 2008. In New Zealand we see his influence in the auto-enrolment, opt-out design of KiwiSaver.

I have some problems with the implied paternalism but concede that the design of policy can certainly influence uptake of a programme. The Winter Energy Payment (WEP) is a case in point.

We do know that there is only a small group of older people experiencing fuel poverty:

Older New Zealanders score well overall on individual hardship items, though there is a small group that is struggling. For example, 4% report having to put up with feeling cold “a lot” because of costs, compared with 10% for households with children and 7% overall. (MSD 2017)

Sensibly, Labour’s original plan was an opt-in scheme for superannuitants.  Pre-election they said

Labour will introduce a WEP for people receiving superannuation or a main benefit.   Superannuitants will need to apply for the WEP from Work and Income.

This is classic ‘opt in’ approach where free choice is given. The older person can decide whether they need it or not. The default position is that the WEP is not paid unless a positive step is taken to ask for it.

The idea here is that better-off superannuitants who don’t need it are unlikely to bother applying. We want to encourage that behaviour to contain costs…nudge, nudge.

The danger under ‘opt in’ is that some will not apply when they need the money. But is this a real issue here?  There is no means test, stigma or questions asked, so no significant barriers exist to access it.  What then could possibly justify the change we got in the legislation pre-Christmas to an opt-out scheme, not just for those on welfare benefits but superannuitants too?

Approximately 1 million people will be eligible for the WEP. Recipients can choose to opt out.

If you don’t want the Winter Energy Payment, you can choose not to get it. We’ll let you know how to do this closer to the time.

There is a lot of money at stake here with an overall annual cost of around $450m- roughly 70% of this goes to superannuitants.

The Winter Energy Payment (WEP) is a payment of $450 a year for single people, and $700 for couples or those with dependent children.

[Presumably two superannuitants flatting together would get $900? Is the reasoning that they would have separate bedrooms?]

But more seriously, the idea that some people will opt out because they don’t need it is ludicrous. The very people who should be opting out won’t even notice there was an increase.  Many of the better-off don’t need NZS or even know how much it is.

Opt-out schemes like KiwiSaver require an active decision to opt out. Natural inertia makes this unlikely and that is the whole point.  We want people to be enrolled in KiwiSaver.  Labour’s policy so far makes it look like they actually want wealthy old people to take the extra WEP.

I am sure behavioural economists would consider this a corruption of their work: Labour have just made easier for rich old people to ‘choose’ more money for themselves.