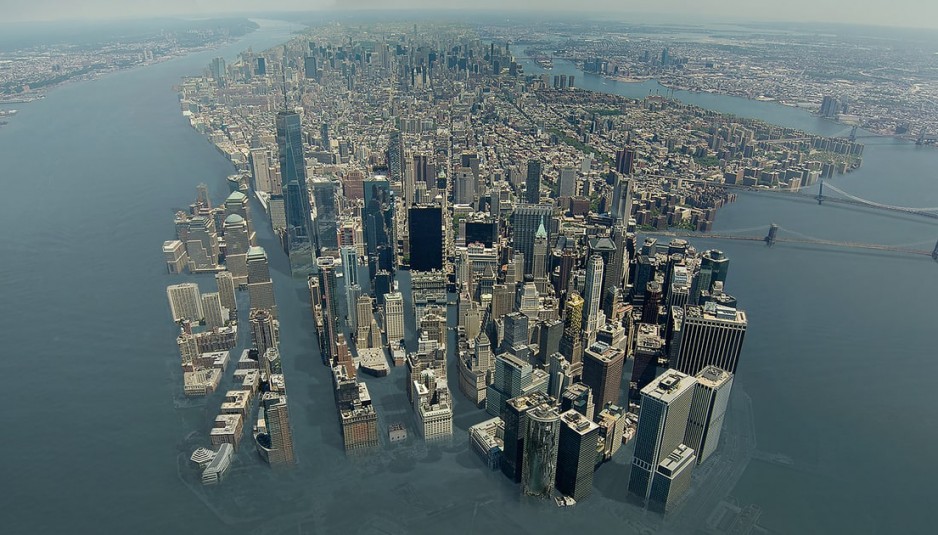 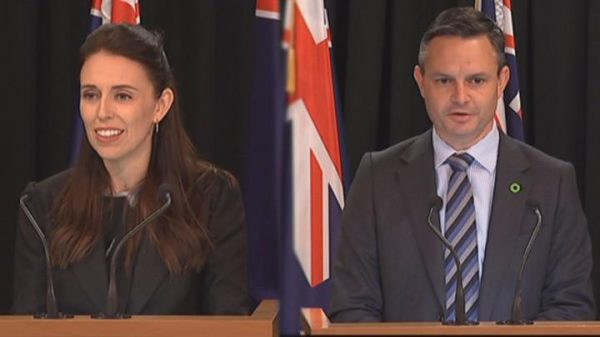 Labour and the Greens are hyping up their plans for NZ to be carbon neutral by 2050.

I think it’s lovely and nice and respect the importance of positive sounding rhetoric to help move the sleepy hobbits of muddle Nu Zilind towards giving a shit.

But let’s be honest. 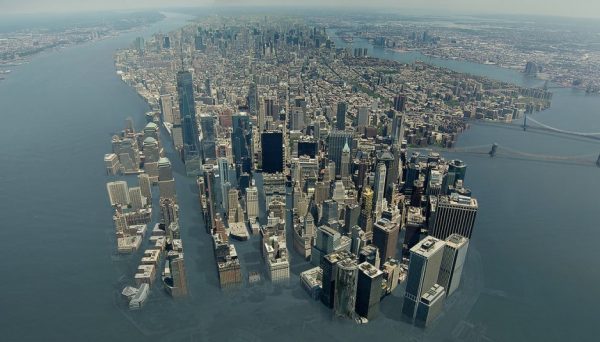 The magnitude of what we need to do to adapt to counter the nightmare unending capitalism has wrought upon the planet is simply beyond the capacity of the current political establishment.

Jacinda was 100% right when she called climate change our nuclear free moment. Unfortunately what she is proposing on climate change is about as pointless as the duck and cover advice in the event of a nuclear explosion from the 1950s.