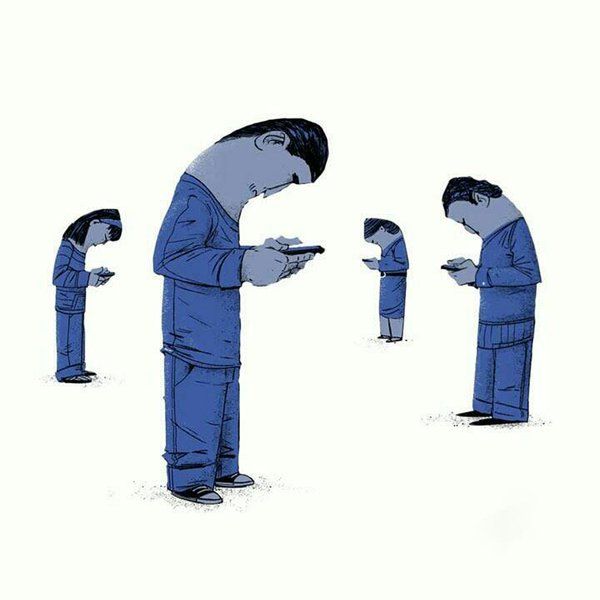 I detest Secret Santa, it’s a privilege wank for people I wouldn’t stop to piss on if they were on fire so while you squeal with vanity on social media about your Secret Santa delivery – here is the rest of NZ and the true legacy of National’s 9 years in power…

Thousands have been lining up outside the Auckland City Mission as the lead-up to Christmas puts the pinch on people’s wallets.

Nearly 2700 people have queued up for emergency food parcels and gifts in the past two weeks, and 80 per cent of those are women, missioner Chris Farrelly says.

“Women carry the burden of poverty in New Zealand, disproportionately to anyone else. Many of the people who have come to the City Mission this Christmas are women bringing up their children and other people’s children on their own,” he said.

Kmart management has described the response to the vacancies as “incredible”.

The fight for the jobs could get even tougher with applications for the roles open until this Friday.

New benefit wait times out of step with government’s own standard
Social Development Minister Carmel Sepuloni​ wants to know how her agency plans to manage an “influx of people” struggling with rising living costs, particularly in housing.

It comes as new figures show some of the country’s most vulnerable people were being forced to wait far longer than the Ministry of Social Development’s (MSD) own service standard.

The department’s benchmark for those wanting to set up a new benefit meant they should be seen by Work and Income (Winz) by the end of two more working days.

New Zealand ill-prepared for rising cost of climate change
A report from the Ministry for the Environment has warned that New Zealand lacks a coordinated plan to deal with future climate change and sea level rise.

She says it means either increasing rates to fund it or look to central government for support, but there has been no commitment from Government.

“Adapting to sea level rise is going to be expensive and at the moment, that responsibility is primarily falling on local government. They simply don’t have the resources to adapt to it fully.

…a change of Government is not enough and we have a long, long, long way to go. But please continue with the Secret Santa bragging.