There’s been a very interesting series of articles published by the NZ Herald over the last week looking into why the NZ music scene that was so vibrant at the end of the 1990s has crashed to such woeful levels now.

Sure we have Lorde, but she is a supernatural being of musical talent, her ability is utterly innate, for the rest of our musicians and artists, they require a nurturing environment to be able to advance.

The Herald looked at the stats which have seen Kiwi songs in  the charts plummet and they’ve offered some ideas and thoughts about why we have seen this.

The general thrust of the Herald’s argument seems to be that music piracy so destroyed the economic model that no one wanted to bother putting any investment into NZ talent any longer.

I think there is some truth in that, but there are I believe other dynamics that had more impact and there are still solutions in front of us.

In my opinion, the lynchpin to the explosion of NZ music  in the 1990s was my old radio station, the Channel Z network. As an alternative music station with 30% NZ music, Channel Z acted as a means for new songs to get market tested and that made it far easier for Music Directors  from other commercial stations to pick up tracks and put them onto their rotate that they never would have touched.

It was Channel Z’s ability to break new NZ music and influence other radio play stations that created the environment where bands could get radio airplay and generate momentum. 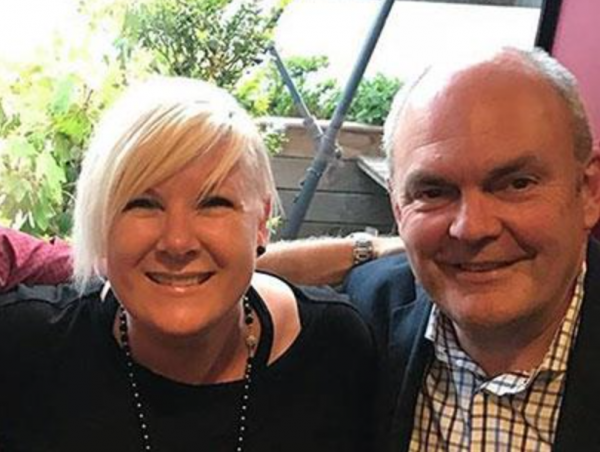 How is Steven Joyce to blame for all of this? As the owner of the Rock and the Edge, he was the first to realise that you didn’t need to have local DJs on local stations when you could broadcast one DJ show to the entire country.

Not only did his model gut the talent of provincial broadcasters, it set in place the duopoly we have now. The Edge was given Channel Z’s Auckland frequency and the one network that was actually impacting and influencing the other playlists stopped having its influence, which is when we start seeing the collapse in kiwi songs in the charts.

When Channel Z was converted into Kiwi FM, it immediately became a music ghetto for every other radio station in NZ. The Rock, the Edge, ZM etc etc would simply point any NZ artist in the direction of Kiwi FM rather than bother adding them to their stations music playlist.

Kiwi FMs 100% NZ music quota couldn’t compete with overseas music and it ended up sucking NZ music out of the other stations. So it couldn’t generate listeners and its existence was an excuse for other stations to not bother playing NZ tracks.

The old joke was ‘what is shit brown and can’t fly’? Kiwi FM.

The dynamics and profit motives of the radio stations and their stale, safe playlists stopped the advance of NZ music, which is what happens whenever you get any kind of market duopoly.

So what should be done to try and turn this around?

The old Kiwi FM frequencies have bewilderingly been given to bloody NZ Transport Agency as a friggin’ traffic guide!

What should happen to those frequencies should be a new publicly funded youth radio station (RNZ2?) with a 50% NZ music quota and 50% overseas music so that it can compete with the other youth commercial radio stations  while also influencing their respective playlists.

We need this new youth radio network  to be a circuit breaker from the safe main commercial stations while promoting an array of interesting and fascinating radio shows for youth by youth.

If we are to get more NZ music into the charts, we need a radio station outside the current duopoly that influences those other radio stations.

We have the frequencies, we certainly have the broadcasting talent within The Wireless community at Radio NZ and we would have a solution to influencing the other commercial playlists.

What we need is a new Broadcasting Minister with vision.