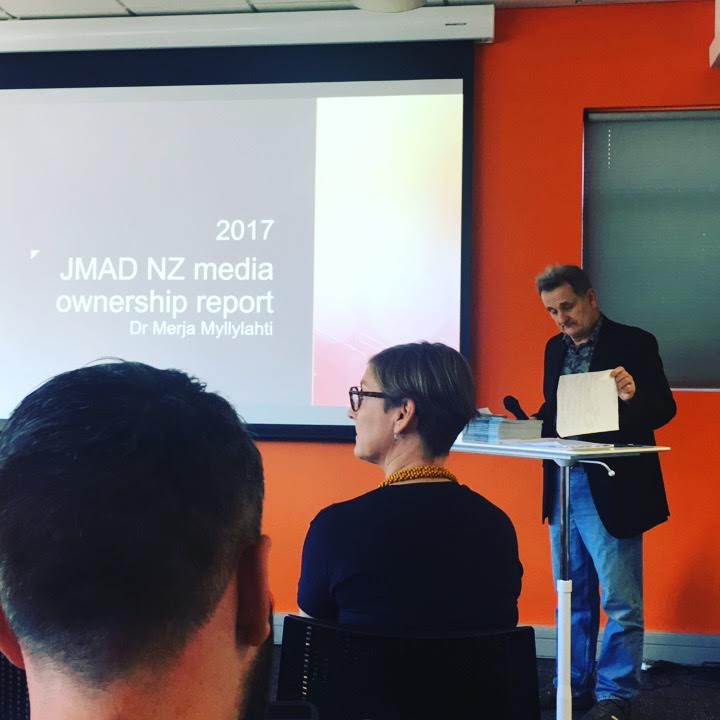 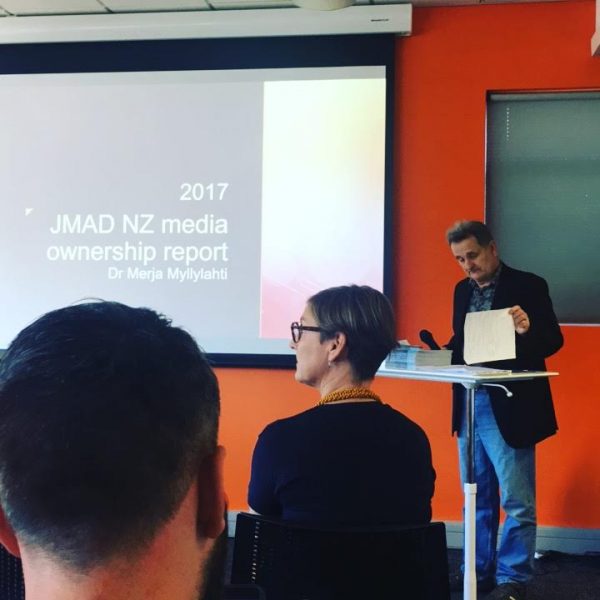 It paints a bleak picture of the current NZ media landscape and highlights the real threat that the majority of news media is now in private hands meaning we are ripe for political manipulation and exploitation by those commercial interests that own those media. 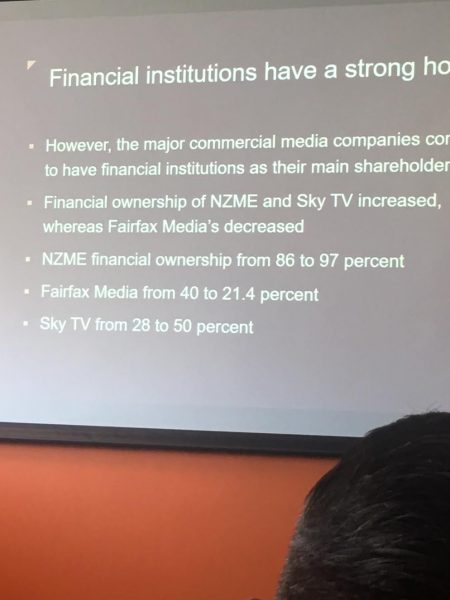 That NZME is 97% owned by financial interests helps explain why its economic and political narrative is always fixed in the neoliberal free market. Financial interests owning media means journalism becomes secondary to clicks and bottom lines. 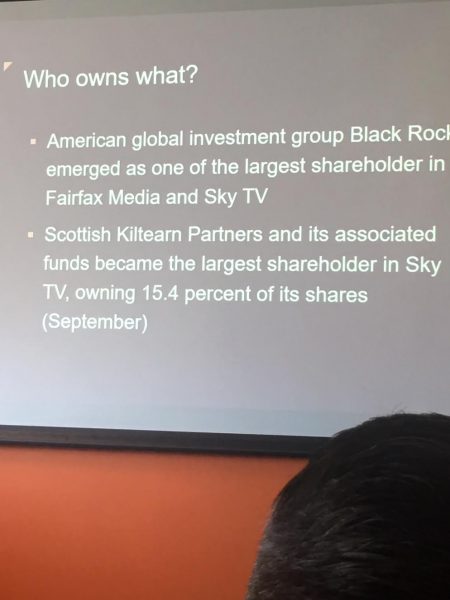 While there are some improvements with new digital news sites appearing, the truth is that digital are being strangled for revenue… 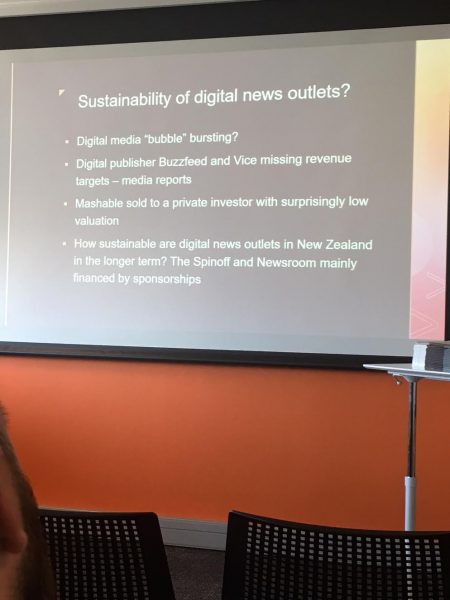 …and in a market as tiny as NZs, the behemoths still rule and dictate the debate. 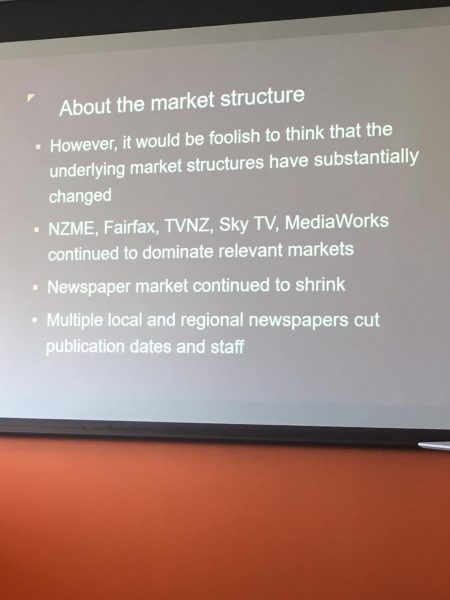 There was praise for regulators who have made a stand against more corporate concentration of media power. 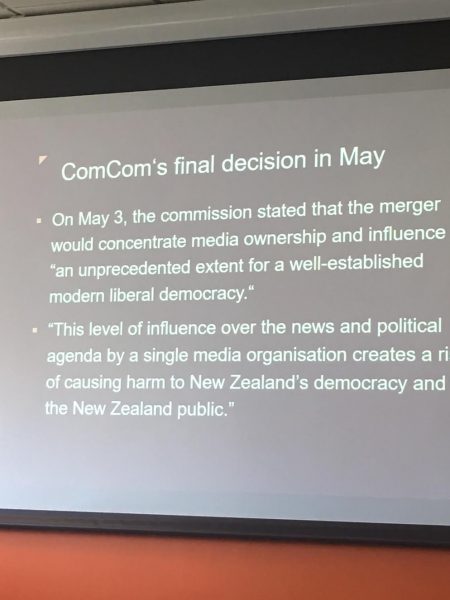 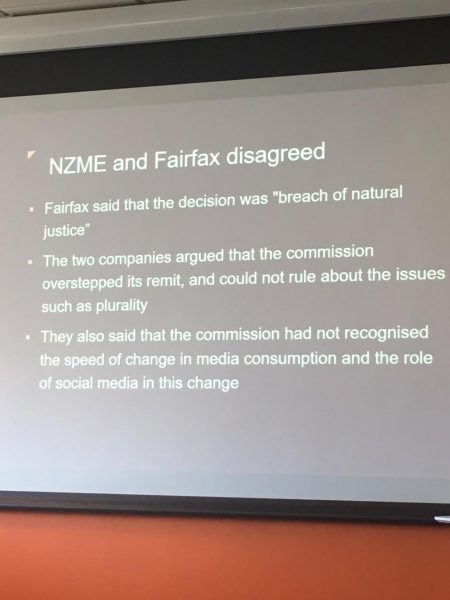 With online fracturing the media market, broadcast Television is going into terminal decline. 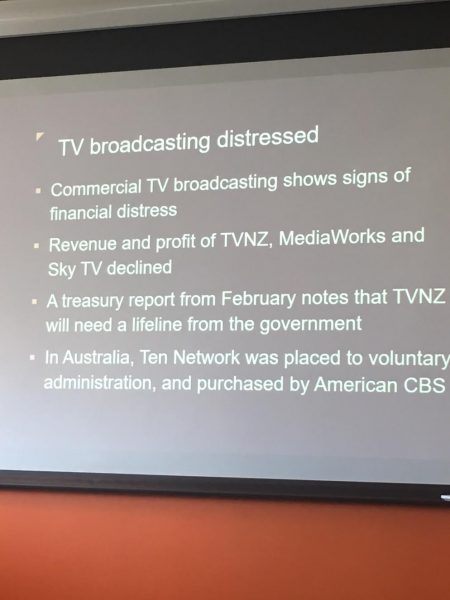 The reality is that all media, traditional and digital are all suffering from revenue slump caused by Facebook and Google.

The challenge for the new Government is to actually simply bite the bullet and buy up some existing media stables (like buying the NZ Herald) and get NZ on Air to allow far broader funding parameters with the xtra budget to do it.

Public investment in media is more necessary than ever. The narrow idealogical and cultural framework all political and economic debate must take place in robs us of true democratic vibrancy.

Our media landscape is terribly broken, without some genuine increase in public funding, it will continue to be broken.