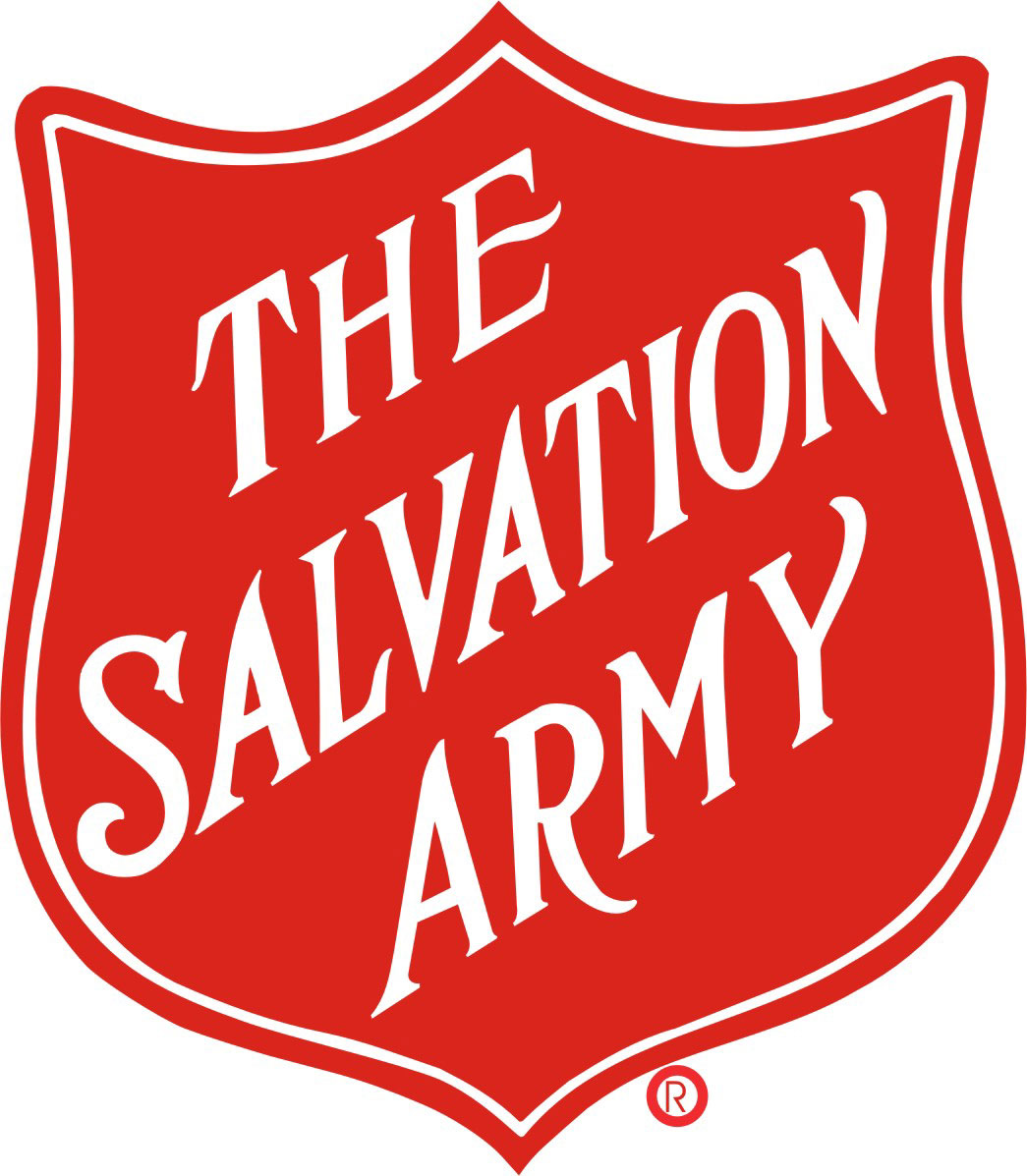 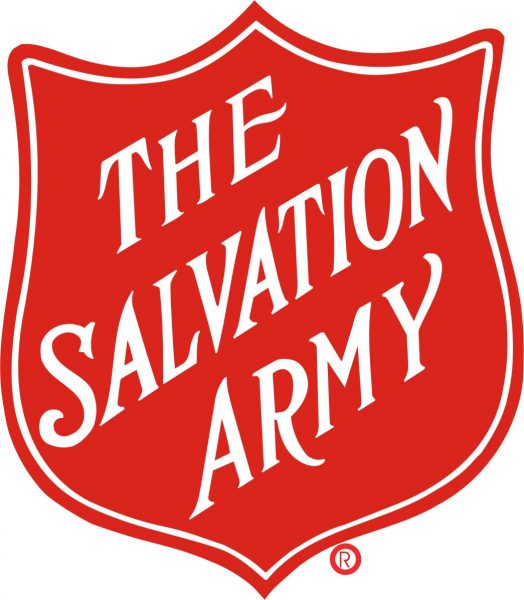 The voices of people in some of New Zealand’s low income communities, who feel forgotten by Government, Councils and other people in their cities will be heard at Parliament today.

The views of people from Linwood in Christchurch, Porirua in Wellington and Papakura in Auckland are presented in a new report by The Salvation Army which will be launched today.

While people in each community showed pride and passion in their community, they also spoke of feeling forgotten by Government, Local Government and others in their city. Those views will finally be heard as the report is launched at a function at Parliament today, hosted by the MPs for the three communities, the Minister of Consumer Affairs Hon Kris Faafoi, Hon Judith Collins and MP Poto Williams.

The State of Our Communities Report captured the experiences aspirations and voices of the people in all three communities through on the street interviewing.

People who were interviewed, identified huge social issues facing their communities and generally felt Government, Councils and other organisations in their cities weren’t doing enough to create a better environment and future.

The issues most concerning to people included: the need for more jobs especially for young people; a stronger local economy and business sector; to end homelessness and high rents; have all people decently housed; more activities and safety for children; more support for people forced into begging with less gangs and drugs.

Report author Ronji Tanielu says often the voices of people in lower income communities aren’t heard when it comes to making decisions and the report aims to raise the views of those people as an important part of the conversation.

Having presented the voice of these communities to MPs, The Salvation Army hopes to discuss these ideas further with the Government and work with it for changes to policy that will directly benefit people in some of New Zealand’s poorer communities.