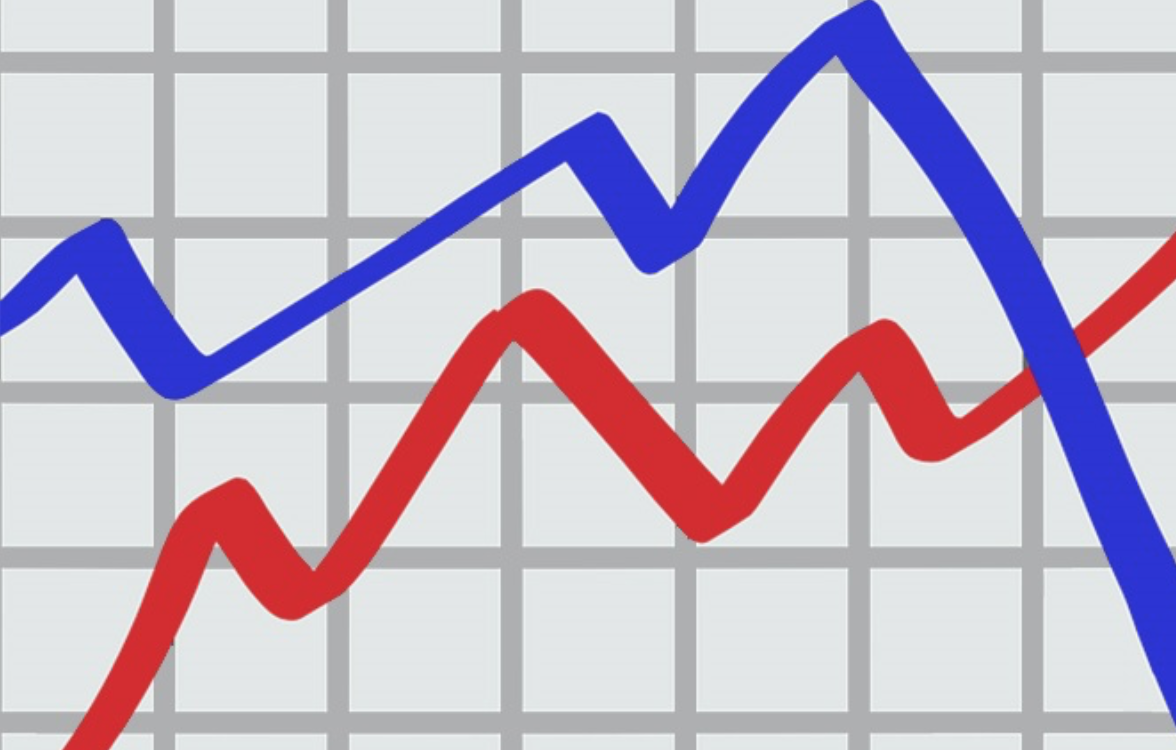 On 12 November, I made the following observation;

The longer the Nats remain in Opposition, the  faster their public support will erode. Post 2008, Labour’s polling continued to plummet, whereas National’s ascendancy continued to build on it electoral success…

The longer National stays in Opposition, the further it’s public support will fall. It is hard to imagine that it’s election night result of 44.4%  will be maintained to the next election in 2020.

In short, the Nats risk growing irrelevancy the longer they stay out of government.

It’s taken faster than I thought possible, but the first post-election poll – from Roy Morgan – has the Labour-led coalition rising  whilst National’s support is falling;

In November support for the newly elected Labour/NZ First/Greens Government was 54.5% (up 6% since early October) ahead of National/Act NZ on 41% (down 5.5%) with minor parties outside Parliament attracting the remaining 4.5% of support.

Hence why National’s chief party strategist, shit-stirrer, and head-kicker – Steven Joyce has been so vocal lately. His on-going carping about the new government is a desperate attempt for his party to stay relevant.

The longer the Coalition has to implement it’s reforms and fix up thirty years of neo-liberal mis-management, the harder it will be for the Nats to offer themselves as a viable alternative in 2020 or 2023. Or 2026.

Who would vote for a party whose nine years in office saw nothing of any practical value except a cycleway (that failed to deliver promised 4,000 new jobs) and bloated house-values for a minority of middle class property-owners in Auckland and Wellington?

Who would vote for a party whose former Dear Leader smiled and waved his way through eight years in office; who bullied a powerless waitress; wasted $26 million on a pointless referendum; and left a legacy of Kiwi families living in cars, garages, or crammed into mouldy, delapidated housing?

And then there’s this;

… rivers too polluted to even swim in.

Nine years of National has proven to be an expensive exercise  in futility for this country.

But more so thirty years of a dogmatic neo-liberal experiment which has failed on almost every level (unless you are the 1% or an Auckland property owner).

TV3’s ‘The Nation‘  on 25 November emphasised the grim problems we face, as the entire episode was taken up with the socio-economic problems faced by Northlanders.

That one, single, episode was award-winning journalism. It was Reality TV unlike the inane bullshit we get from “The Block“, “Home Improvement“, “Survivor Whatever/Wherever“, “The Bachelor/ette“, “My Kitchen Cooks“, etc, etc, et-bloody-cetera.

It made for grim watching and deserves to be re-broadcast at prime time.

It is against this back-drop that National’s strategists should understand one thing very clearly: people’s expectations over the last three decades have been low. The pressing social and economic problems we face have been accepted with a shrug from a sizeable chunk of the voting population.

It was presented for a generation that this was as good as it gets.

But if Labour, NZ First, and the Greens can prove that a better alternative exists – then watch National’s poll rating plummet even further. The Roy Morgan Poll gave us a hint of this;

The Roy Morgan Government Confidence Rating jumped 15.5pts to 146.5pts in November (the highest for nearly eight years since January 2010 early in the reign of Prime Minister John Key) with 66.5% of NZ electors (up 8% from October) saying NZ is ‘heading in the right direction’ cf. 20% of NZ electors (down 7.5%) that say New Zealand is ‘heading in the wrong direction’.

The Nats are on borrowed time. Their relevancy will continue to diminish.

And it is when the Right have their backs against the wall that they will be most dangerous.

Labour, Green, and NZ First Ministers and MPs need to be on-guard at all times. Stay focused on what needs to be done.

The Roy Morgan poll shows we are on track…

The latest Roy Morgan poll must be sending shivers down the backs of the National Party hierarchy.

But because the same poll revealed that “66.5% of NZ electors (up 8%) said NZ is heading in the right direction”.

This is a clear message from the people that they have had enough of a market-led, minimalist-government regime that has seen growing child poverty; widening income/wealth inequality; stagnating wages; corporates rorting the tax system; worsening housing affordability; growing homelessness with entire families living in garages or cars; degraded rivers; and a grossly under-funded health system.

National was quick of the mark cutting taxes in 2009 and 2010, for which they had to borrow from overseas to fund, despite assurances that would not happen.

But not so quick to address the critical problems that really matter to New Zealanders.

Mediaworks:  New Zealand housing most unaffordable in the world – The Economist

Mediaworks: The Nation – Turning around the far north

Mediaworks: The Nation – What happened to Moerewa?

The Legacy of a Dismantled Prime Minister

St. Steven and the Holy Grail of Fiscal Responsibility