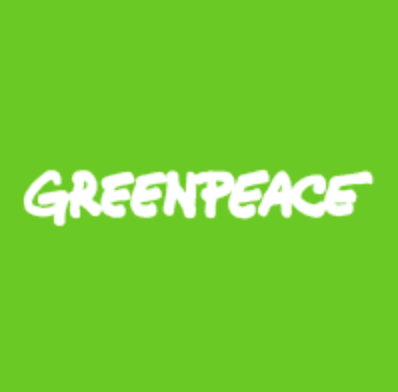 As Coca Cola launch their new ‘Holidays are coming’ Christmas TV advertisement, some of the brand’s fans have been viewing a version that’s a little more realistic. In an attempt to take advantage of Coke’s huge PR push at this time of year, Greenpeace has produced their own Coke Christmas ad, launched on the same day, highlighting an unfortunate side effect of bottled fizzy drinks.

The video shows a montage of happy family Christmases, with spookily familiar music and lots of subtle signs that all is not quite as it should be. Just out of shot, a red-lit truck casts its rosy glow on the celebrants as it passes by. The final scene shows the dump truck, laden with plastic waste, driving across a beach and into the surf, where the Santa-suited driver tips his load into the sea, and throws the Coke bottle he is drinking from after it.

The film’s final message reads –
A truckload of plastic enters the ocean every minute.
Coca-Cola produce an estimated 110 billion plastic bottles a year.
Many of these end up in landfill, on beaches & in the ocean.
Don’t let Coke choke our oceans.

“The world is waking up to the plastic crisis in our oceans. We produced more plastic in the last ten years than during the entire twentieth century, less than ten percent of it gets recycled, and it lasts for centuries, for the sake of products we only used for seconds. Two million tonnes of plastic bottles are made each year, and many of them end up in our oceans, where they choke sea life and gradually break down into plastic dust that spreads throughout the food chain, from plankton to your plate,” says Elena Di Palma, Greenpeace NZ plastics campaigner.

“Coca Cola is the world’s biggest soft drinks producer and the source of over a hundred billion disposable plastic bottles every year. They have the power to change how drinks are packaged, and how that packaging is managed. This Christmas, we’re asking Coke to show some goodwill to our oceans and shrink their enormous plastic footprint.”

A link to the video has been sent to Greenpeace supporters, and has been viewed over 250,000 times on facebook since launch 12 hours ago, but it has also been dotted around the internet for Coke enthusiasts, desperate for a sneak preview of Coke’s latest ad, to stumble across.