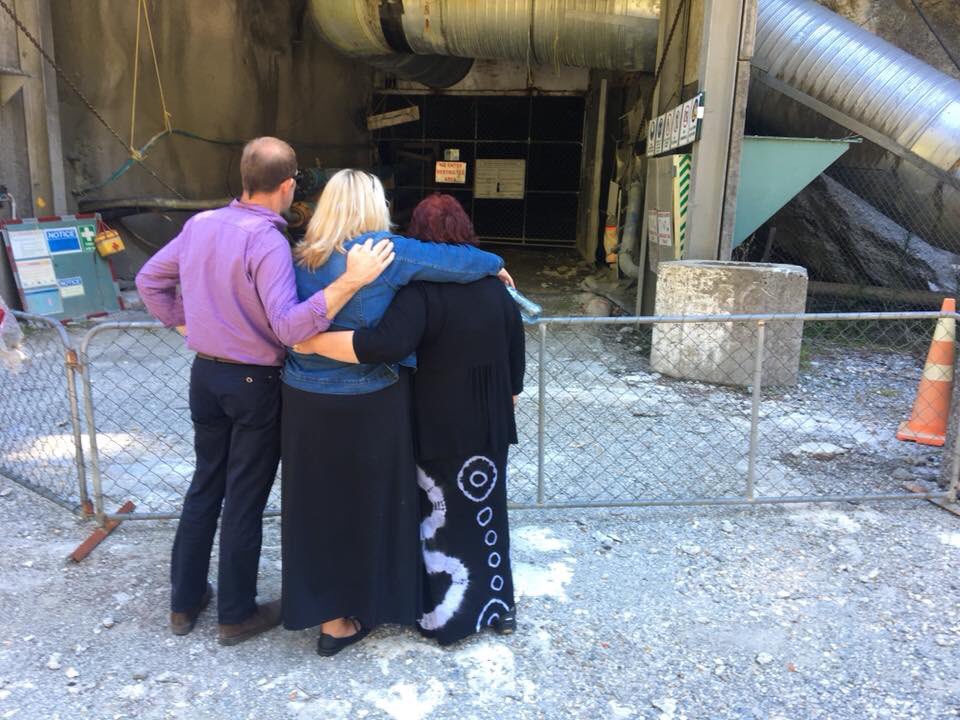 Julie Anne Genter, Andrew Little and Phil Twyford have followed Jacinda’s political leadership over Manus Island and have each challenged the status quo and demanded more. 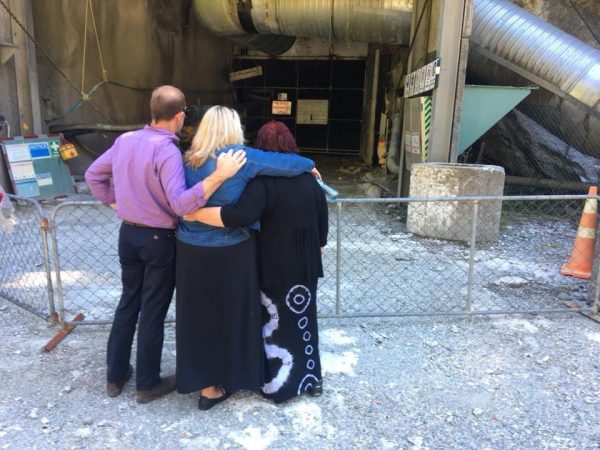 …that was followed up by Phil Twyford’s decision to lift 1000 new state houses a year to 2000 and Julie Anne Genter injecting some actual intelligence into our motorway fetish debate by demanding safety over pointless road building.

On every front, this new Government are boldly striking out with real compassion and understanding.

So why am I nervous about the new Government?

Talking with many behind the scenes, there is still an enormous confusion over the messaging that is getting out to the public.

The new Government has to stop handing National the rods with which they are going to beat them with for the next 3 years, and that only happens when they get a much sharper team together that can articulate with far more clarity the direction and purpose of new policy.

Winning the election and negotiating the new Government was the easy bit. Governing is the real battle.