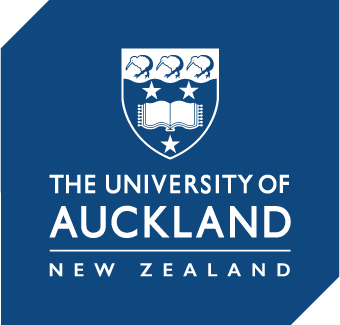 What is it really like being a single man in 21st Century New Zealand today?
With online dating apps and television dating shows, single straight men have many opportunities to seek a partner but what if they want a partner but don’t find someone? And what if they are happy being single?

Researchers at the School of Psychology at the University of Auckland aim to find out what single men have to say for themselves about being single and want to talk to men in centres like Auckland and other parts of New Zealand.

They are seeking men aged over 20 years willing to talk about their experience of being single, with a particular focus on heterosexuality.

“With shows like The Bachelor often focusing on the assumption there is an abundance of single women in New Zealand, we want to start thinking about the role of single men, what their experiences are like, and how people view the ‘ideal’ bachelor,” says PhD candidate Chelsea Pickens who is leading the study.

“We hope to hear from men about their different experiences of being single, from all over the country. We’re interested in how this also might relate to masculinity.”

All study participants’ data will be anonymised in any reports or publications.

Ms Pickens, who previously completed her Master’s research on the experiences of single heterosexual women, is keen to expand her analysis to understand singleness and heterosexuality for men.

“Research tells us that being single can be a challenging identity for women as they get older, as they’re constantly reminded of their ‘biological clock’. But we don’t really know much about single men, if they’re experiencing the same pressures, or how they’re coping with them.”

Through media and popular culture, men receive numerous messages about what the ideal single man is meant to be like, when he’s meant to enter into a serious relationship and, often, who that relationship should be with, Ms Pickens says.

“We’re focusing on heterosexual contexts to look at the tension that might exist between conforming to heteronormative ideals in one sense (sexuality), but maybe not conforming in another sense – that of coupling up and ‘settling down’.”

The research, designed by Ms Pickens and Professor of Psychology Virginia Braun, who specialises in gender and sexuality, offers men the opportunity to share their experiences in an individual interview, or a small group discussion with other single men.

For men who are interested in finding out more, please email: cpic011@aucklanduni.ac.nz