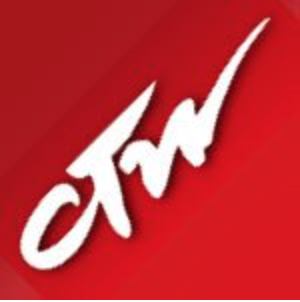 “This is just the sort of change working people voted for,” says CTU President Richard Wagstaff. “It is great to see the Labour-New Zealand First Coalition Government putting people first and it is a really good first step on the path to a fairer Aotearoa”.

The Government has committed to a minimum wage of $20. Recent research by the NZCTU shows that between 1998 and 2015 hourly wages rose twice as fast for those at the top of the wage range, compared to those below the average. And the big driver of any increases for those on the lowest wages was increases to the minimum wage.

“This will make a huge difference to the dignity of the many, many people who are working hard for low wages in this country – many more than there should be. And it is a much-needed tonic for the broken wage-setting process we have endured for so many years in this country.”

“It also shows what this new Government can achieve in coalition and the value New Zealand First brings to the partnership. There are plenty of things to be done and this is a great start”.