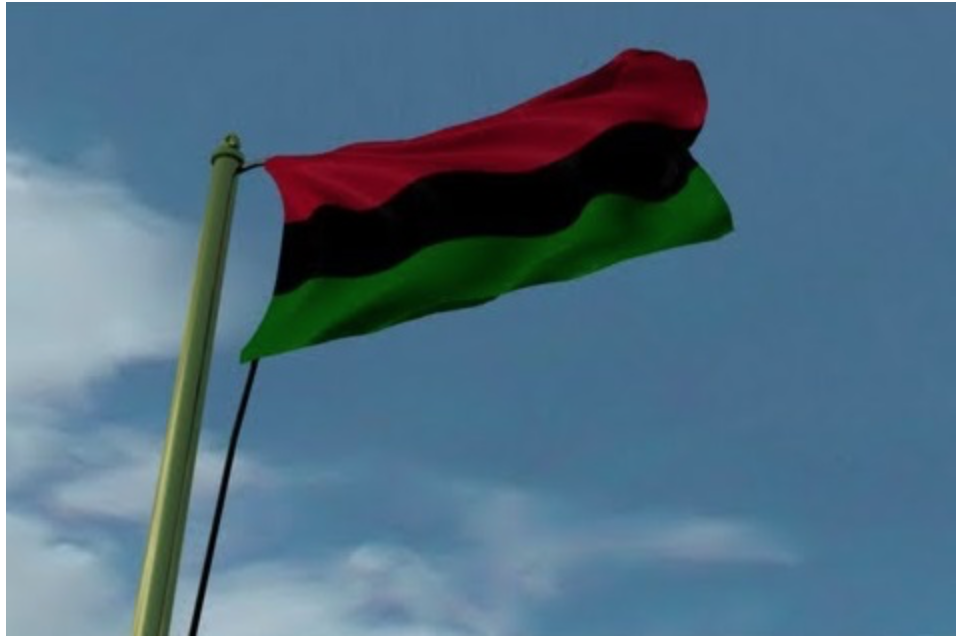 Peters has called it: NZ First will go into coalition with Labour-Greens.

In reality, it was the only decision he could possibly make.

NZ First has dodged that party-killing-bullet by declining to join with the National ‘Black Widow’ Party.

Secondly, a National-NZ First Coalition would have meant taking on the baggage of failed policies; knee-jerk rush from crisis-to-crisis,   and bad headlines from the last nine years of mis-management from the Key-English Administration;

A coalition with National would have meant taking ownership of nine years of worsening statistics and bleak media headlines.

How would that benefit NZ First? The answer is self-evident.

National has had nine years to address the critical problems confronting us as a nation. The sight of families with children living in cars or rivers that are toxic with urban and rural pollution and unfit to swim in is not the New Zealand we wanted to leave future generations. Yet that is precisely the legacy bequeathed by the Nats and their neo-liberal, market-driven ideology. That would have been the poisoned chalice from which Peters would have supped from.

A coalition with Labour and the Greens offers a fresh start. It puts NZ First into a brand new government, with a fresh  leadership, new ideas, and none of the baggage offered by a tired government that had simply run out of ideas.

It also accords Winston Peters with the legacy he sought: the Kingmaker who put the sword to thirtythree years of the neo-liberal experiment.

The nightmare of Roger Douglas and Ruth Richardson is over. Neo-liberalism is dead.

And as I promised: I offer my apologies for doubting that you would make the right decision. This is one of those occasions where I am happy to have been proven 100% wrong.

An Open Letter To Winston Peters