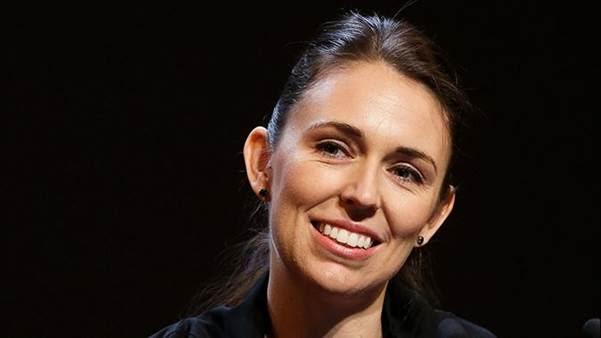 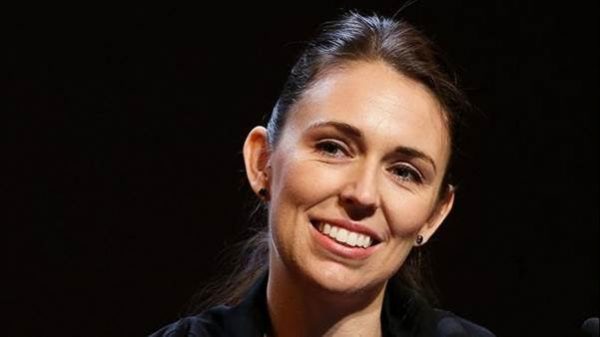 THE FIRST SIGN that Jacinda Ardern’s would be a very different sort of Labour Government came early.

On the subject of the much-ballyhooed “Tax Working Group”, the near universal assumption had been that it would be comprised almost entirely of the Treasury’s “usual suspects”. The pundits were equally certain that the Group’s terms-of-reference would be exceedingly narrow and its findings untroublingly predictable. A technocratic solution to a political problem born of Labour’s chronic ideological muddle. So far, so conventional.

Quite what the Finance Minister, Grant Robertson, thought when Jacinda responded to his short list of reliable experts by presenting him with a much longer list of her own making, he has, so far, kept to himself. Those present in the room all agree that he looked shocked. His definition of a “working group”, and the Prime Minister’s, were clearly a long way apart.

Rather than simply gathering half-a-dozen senior accountants, bank economists and professors of economics, the Prime Minister’s list brought together a much larger, and more representative, group of New Zealanders. Using the “Water Forum” (created by the former National Government to come up with a consensual solution to the vexed question of how to manage New Zealand’s water resources) as her model, Jacinda had nominated groups and individuals with a proven interest in fashioning an equitable taxation system. Business groups and trade unions, churches and charities, academics and activists; the Prime Minister’s Working Group would be tasked with presenting her and the Finance Minister with a set of recommendations based on the broadest possible societal consensus.

The scuttlebutt doing the rounds of the Press Gallery has Robertson objecting in the most direct fashion that the Prime Minister’s version of the Working Group had not been presented to the electorate before the election and represented a radical departure from their expectations about its composition and scope. “What’s more,” he is said to have added acidly, “neither myself nor Treasury have been appraised of your intentions on this matter.”

The Prime Minister’s response was to reassure him that the expanded Working Group she was proposing couldn’t possibly proceed without the endorsement of the Finance Minister. Her Revenue Minister, David Parker, had been adamant on that score.

“But surely you see, Grant,”, the Prime Minister is said to have continued, “a tiny group of experts primed to deliver what have already been pretty clearly signalled as the new government’s tax policy objectives, will be met with entirely justified public scepticism. By radically expanding the Working Group’s membership, and giving them the broadest possible terms-of-reference, we can generate an unprecedented level of public interest and engagement in the project. Instead of a cynical exercise in bog-level perception management, the inquiry I’m proposing will become a full-scale and exciting exercise in participatory democracy. People will know that our ‘Let’s do this’ tagline is something more than just another of those election slogans that last for the duration of the campaign and then get thrown away.”

Robertson warned Jacinda that if she persisted with her plan, her Government would be torn apart by the media for attempting to turn New Zealand into the South Pacific’s very own version of Venezuela.

“Are you really telling me,” the Prime Minister responded, “that the only experts acceptable to our friends in the media are those who haven’t the slightest idea what it’s like to live on the minimum wage, or exist on a benefit? That they simply will not concede that there is more than one type of expertise when it comes to the effect of taxation on ordinary people’s lives? Surely, you’re not suggesting, Grant, that our government’s room-for-manoeuvre politically extends no further than the prejudices of New Zealand’s most reactionary journalists?”

Robertson then demanded to know whether the Greens and NZ First had been involved in the formulation of the policy she was putting forward.

“I have discussed the possibility of using National’s “Water Forum” as the model for our Tax Working Group, yes. And I have to tell you, Grant, that both James and Winston are enthusiastic. Like me, they see this as an excellent way of showing the electorate that their new government is a very different proposition from any of its predecessors. That, when it comes to economic and social policy, this government is determined to take the people with it. That the days of a dangerously isolated, neoliberal political class telling voters what’s good for them are over.”

Robertson is said to have remained silent for what seemed, to all those present, a very long time. Then, signalling his acceptance of his long-time friend and ally’s proposal with a wry grin, he is supposed to have said: “You’re not by any chance hiding a trio of dragons on the Beehive’s Ninth Floor, are you, Jacinda?”