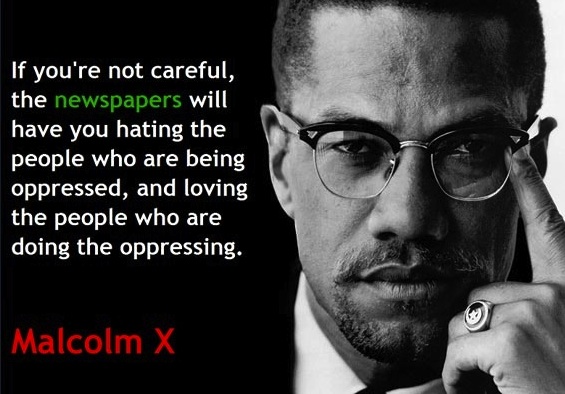 The elite media opinions are in about the first leaders debate, and the crowd is not entertained!

Tim Watkins, editor of the dreary Pundit and producer for the rarified air at Radio NZ, was not impressed, “If I had come to the debate as an average voter after a hard day’s work, I would have felt they were both talking at me, past me, but not to me. They were strong on vague values, policy jargon and what Grant Robertson annoyingly keeps calling ‘direction of travel’, but both struggled to answer the “how” questions. Sure, they want things to be better, stronger, faster, but failed to deliver to New Zealanders exactly how they would do that. When they did delve into detail, they waffled their way into generalities. Both policy wonks, they seemed to have all the pieces swirling around in their heads, but couldn’t quite get them out. English wanted to say ‘trust me, I know what I’m doing’. Ardern wanted to say ‘we can do better, so let’s change’. Instead they waffled.”

For someone who produced the whitewash 9th Floor series, it’s a bit difficult to accept this criticism….

The problem with RNZs 9th floor series are evident.

They are not critical and they are not a critical analysis of the power wielded by these Prime Ministers, they come across more like Simon Wilson reviewing a very expensive restaurant he’s getting a free meal at or the Spin Off reviewing a TV Show that are being paid to promote.

Punches aren’t just pulled, they are amputated at the wrist.

Allowing Geoffrey Palmer to get away with blaming voter apathy after this party did the most to alienate New Zealanders was unbelievable.

Allowing Jenny Shipley to get away with the horror and damage she caused was unforgivable.

Allowing Jim Bolger to wash away his Union sins with a catholic confessional was eye rolling.

And allowing Mike Moore to say anything was insane.

This isn’t journalism, they are gentle puff piece advertorials.

But what did we get instead?

Guyon giving piercing looks that go no where paid for by the state broadcaster.

Interviews that don’t promote heat or light simply champion shadows and that’s what this series has disappointingly given us. Leaders white washing their past using the shadows of time isn’t holding them to any account.

…so Tim’s criticism of not asking the hard questions in light of the enormous polished turd that was 9th Floor just aren’t to be taken seriously.

Then there was Barry Soper complaining about it being vanilla. Seeing as he e was one of the most venomous in the lynching of Metiria, I’m not sure flavour critic is really his thing.

Romeo over at the Herald and Junior Herald felt he had enough insight to write a review of the debate before the debate even played.

And  even Mark Jennings attacked the civility, “As a piece of television, it was dire. Last night’s TVNZ’s leaders debate should have been spectacular” ,  but as his new blog news site ‘Newsroom’ were only last weekend boasting about a ‘mother of all scandals’ that turned out to be nothing of the sort, I’d be keen to dial back the spectacle advise.

It seems to me that the elite media opinion that the first debate’s civility was boring are just more out of touch comments by pundits lost by Jacinda’s rise and frantically flailing around for a narrative their cynicism doesn’t understand.

For those NZers who are desperate for hope, who are not succeeding under National, and for whom politics isn’t a game or spectator sport, they tuned in to the debate in numbers far larger than ever… 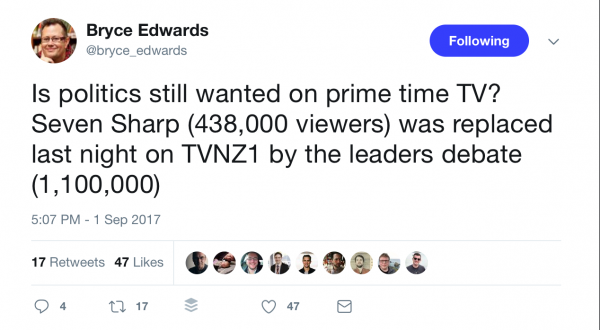 …for those NZers, they overwhelmingly gave the win to Jacinda and respected that the debate was civil.

Those NZers are sick of being told by the pundit class that we are all enjoying a rock star economy they can’t hear, they are sick of being told clever ideas and common sense economics, they want to know the person in the room when they aren’t there making the decisions will act in their best interests and for that they need an emotional connection.

These media elites don’t understand the underlying desperation for hope that drives so many to vote Jacinda and resort to complaining that the contest of ideas isn’t deep enough.