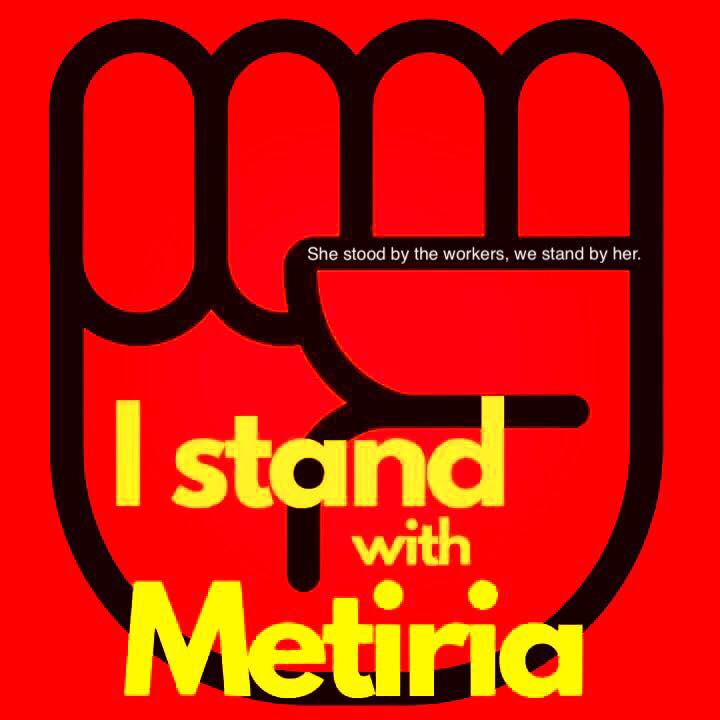 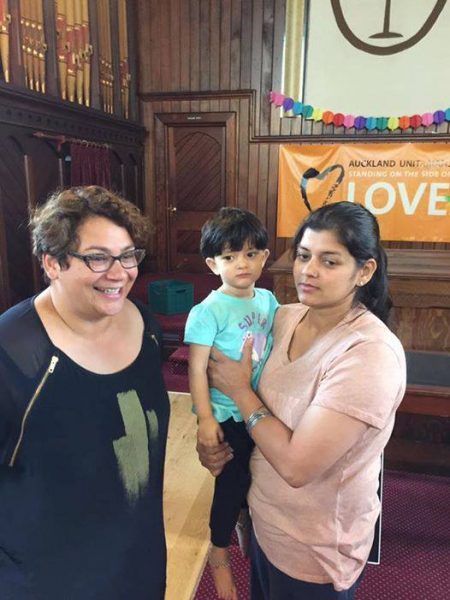 Metiria stood with the Indian Students fighting exploitation and deportation in the sanctuary of the Unitarian Church.

She has been subjected to a vicious avalanche of manufactured outrage from media pundits, vilified by the rabid right wing and betrayed by opportunists within the left.

Her crime- to fight for the unemployed, beneficiaries and the poor. A lot of people are sickened by what passes for politics in this country.

As a Socialist, I say Thank you Metiria for being on our side fighting when it counts. 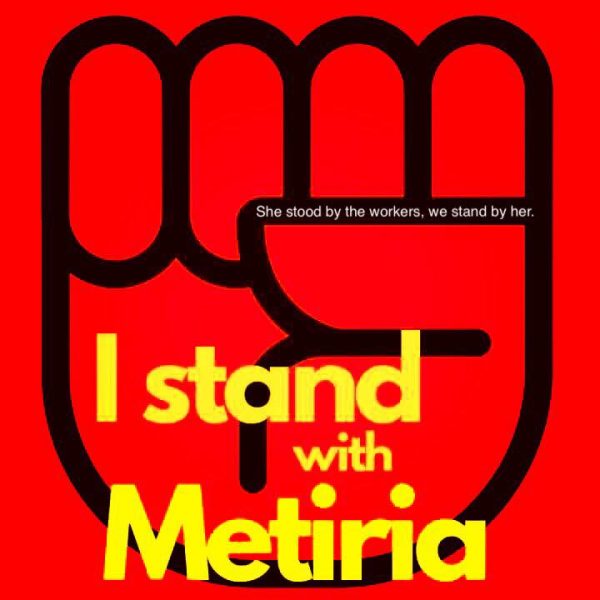