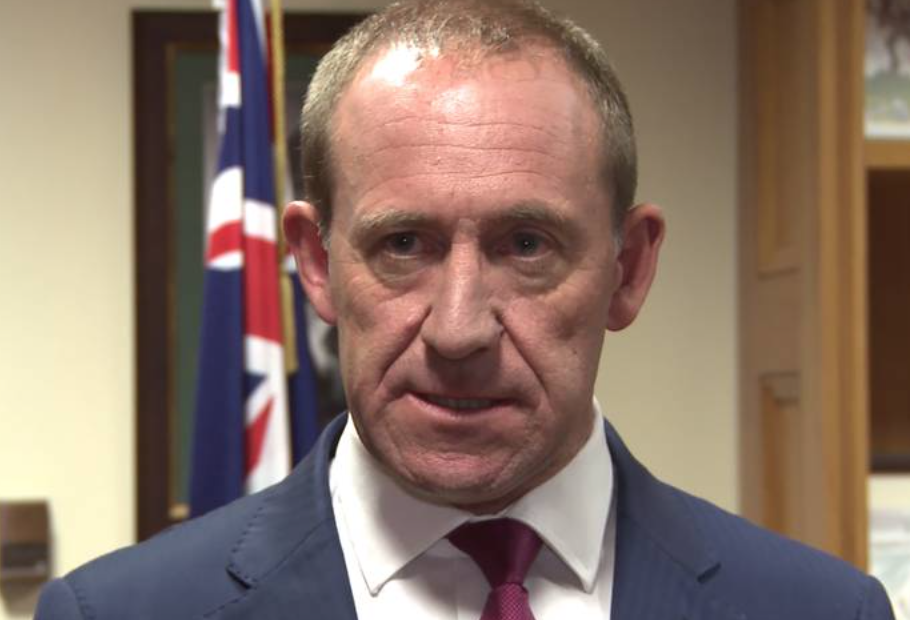 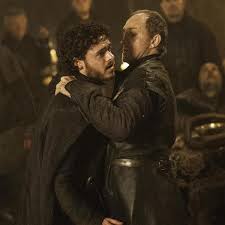 TDB has worked the phones all night and all morning, here is what we understand regarding Andrew Little’s leadership.

Once Matt McCarten was moved as Chief of Staff, forces disgruntled with Little’s performance started moving against Little.

Those forces have leaked UMR research polls to the media and right wing pundits, the move against Little reached its high tide mark over the last few days with the latest round of polling.

The writing is on the wall now, Grant Robertson’s suggestion Little do that disastrous interview with Corin Dann where he admitted considering standing down will forever be seen as one of the worst blunders of Little’s leadership.

The most likely outcome will be a change of leader because if Andrew tries to fight, that admission  will simply hang over him like a noose.

Jacinda Ardern will  be forced into being Leader and Kelvin Davis will be Deputy after todays Caucus meeting.

Jacinda has had no hand whatsoever in  the move against Little and is genuine in her loyalty. She will claw back voters who the Greens have picked up, appeals to female voters who voted for Key and makes a huge impact on the youth vote.

Kelvin likewise had no hand in moving against Little and he will be the first Maori to ever be Deputy leader of the Labour Party and will give him real muscle against Hone in Te Tai Tokerau.

It’s a powerful team, and has a real chance of winning.

The questions will be:

1 – Will the electorate see this as panic or will they embrace the new team?

2 – Are the forces who have undermined Little and pushed Jacinda into leadership done so to damage Jacinda with an electoral loss and move against her post the election?

3 – Is everyone else comfortable that Patrick Gower and Matthew Hooton seem to destabilise the Labour Leadership each election?

Andrew Little is a good man and would have made an incredibly decent Prime Minister, I believe he has been let down by his advisers and communications team and that once he lost Matt as his backroom head kicker, he was open to undermining by the factions.

The King looks like he’s dead, long live the Queen?

Will Jacinda be a Mother of Dragons or a Lover of Band Wagons? We have 8 weeks to find out.

Left wing politics in NZ is like Game of Thrones but with far more violence and incest.