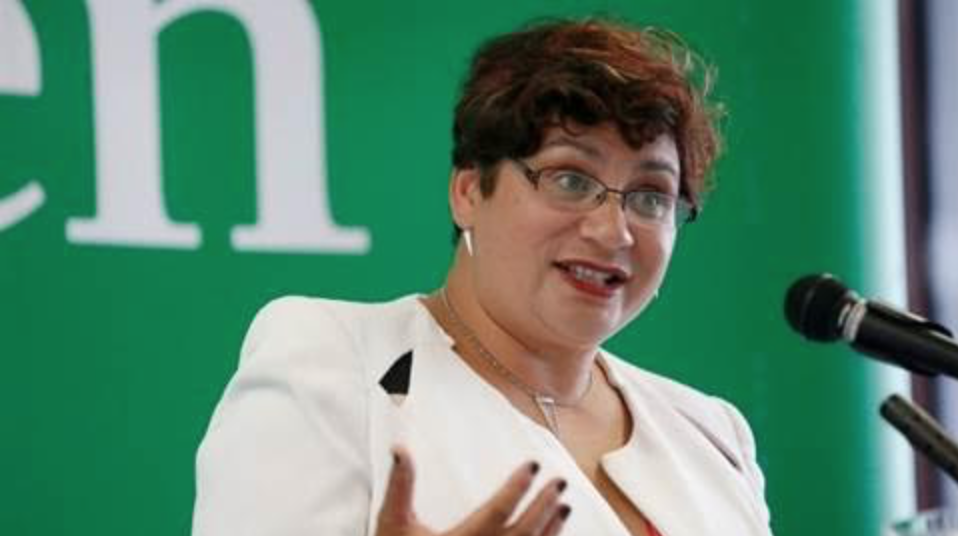 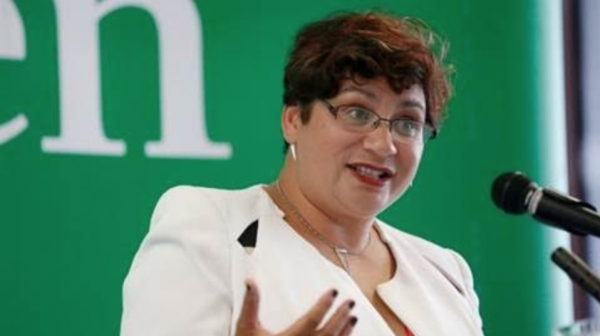 The enormity off what the Greens are suggesting in terms of combating our neoliberal welfare state takes a moment to sink in.

It is brave, courageous and ultimately problem solving the brutality of the state on beneficiaries by lifting rates and dumping moral obligations. Metiria’s admission that she had to play the system to survive gives her position validity and true leadership. Those attempting to claim she should be prosecuted are wilfully missing the far bigger picture of poverty and inequality.

Her confession should not be used as a weapon, it is an honest appraisal of our broken and hollow neoliberal welfare state.

This Green policy is a real way to combat poverty. The way this Government have punitively treated beneficiaries I believe has led directly to the surge in homelessness, overcrowding, poverty diseases, crime, suicide and mental health crisis. Green policy would make an immediate difference in the lives of the poorest amongst us and make a stand for a compassionate NZ.

It has vision, it has strength and it was bloody smart politics. Labour are too frightened to do this and the Greens are making a real play for the beneficiary vote (who are 14% of the electorate) that no one has bothered to court openly before.

If there is any way for the Greens to get to 15% and even in fact beat Winston, it is this policy.

Contrast this powerful vision for a better NZ with the creaking ruin of Winston Peters.

Forget the Emperor his no clothes, it was more like Grandad has no robes.

A binding referendum on the Maori electorates and mutilating how representative our Parliament is by lowering the number of MPs?

What train spotting anorak club did those policy suggestions come from?

How completely irrelevant to the reality of most NZers right now Winston. Making our democracy less representative is  not the way we build the future you tired old grump, Winston managed in one conference to show how stale and worn out his ideas sound.

This was supposed to be NZ First firing a shot across the bow of every other political party, but Winston’s underwhelming announcements are more yawn inducing and eye rolling than firebrand barn storming.

Stupid, underwhelming and interesting only to people who are actually pretty ignorant. It’s a dog whistle for retirement villages that can’t hear them because they’re deaf.

If you honestly believe that banning the Maori electorates & making Parliament less democratic are the greatest issues confronting us as a country right now, then you shouldn’t vote!

Metiria and the Greens were the real winners today. They showed courage, boldness and a true passion to stand up for the weakest amongst us.

This has given me a reason to enrol.