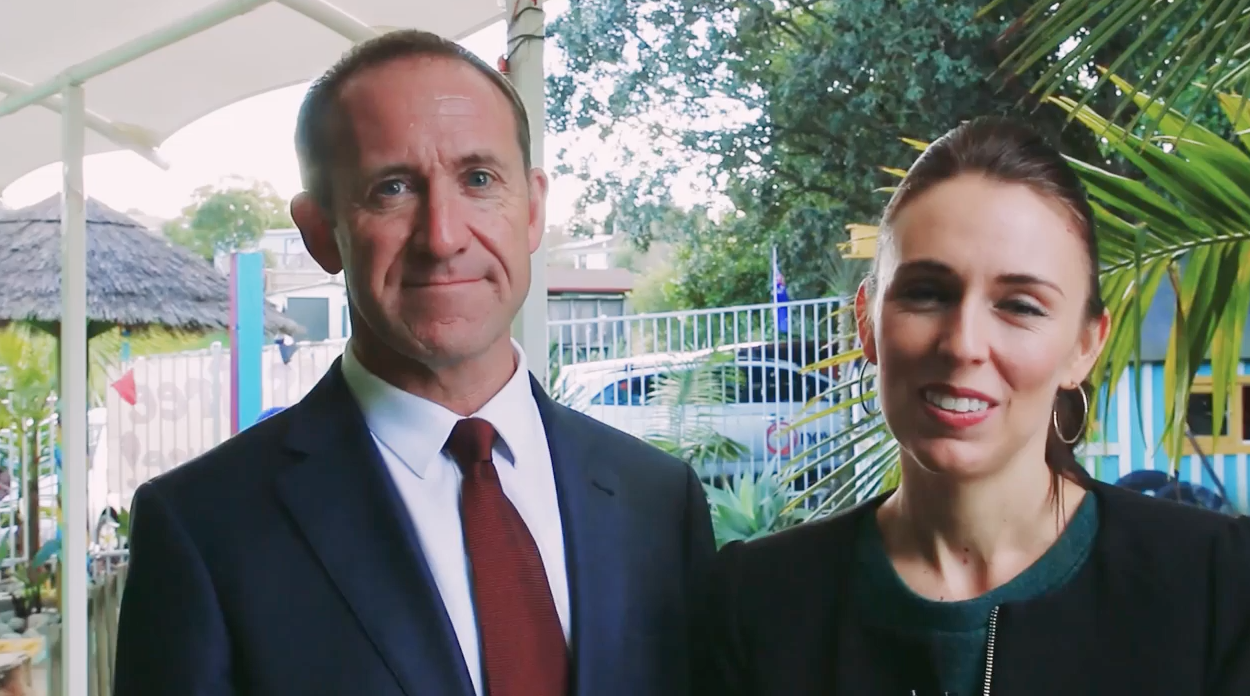 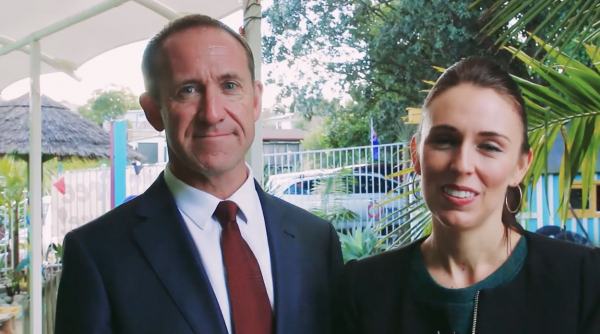 In the past week, the options have narrowed for Labour.

The Greens, through motormouth Metiria Turei, have ruled themselves out of the next Government. Labour’s tax proposals, while progressive, are too easily dismissed as complicated and paternalistic. The polls, while probably underestimating the left as usual, give no comfort.

The current Labour leadership are repeating the mistakes of David Cunliffe, who went in to his election with policies that were watered down and downright timid. The irony is that his predecessor, David Shearer, who was derided by many on the left, campaigned on a far more red tinted platform and did better than expected.

So, what should Labour do?

Tinker with tax? Hold their nerve and hope to muddle through? Keep putting out bland, meaningless slogans like “It’s Time for a Fresh Approach”?

Labour need to be bold.

Andrew Little should dump the current campaign direction. He should be brave enough to say we’ve been too timid and put up an easily understood message instead.

If Labour go into this campaign saying we’ll gut the benefit system, simplify taxes and give all New Zealanders a weekly minimum income equivalent to the current super payments, we’ll win handsomely.

Labour should do it because it plays to prejudices, and to back pockets.

Sure, that message distorts what a UBI is really about, but so what?

Win it with UBI.