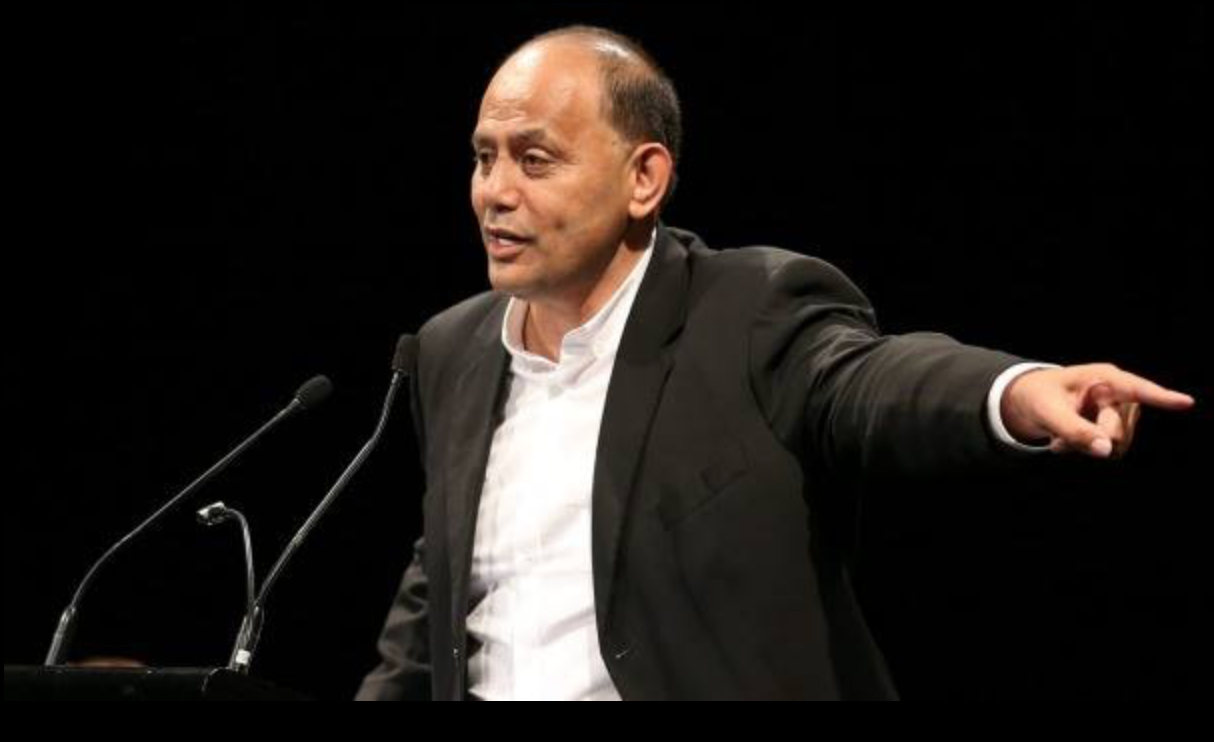 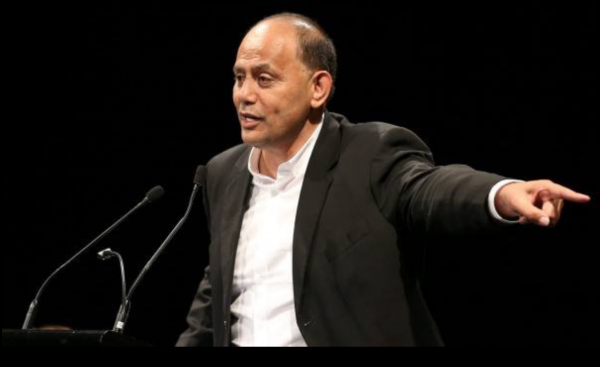 We have released our worker rights policy and there is more than enough in this to make every worker in New Zealand better off under a Labour Government.

I’m passionate about worker rights, my earliest involvement with politics was when I worked with the meat workers’ union where I became a delegate and Union president. If workers don’t work together we are at the mercy of the boss.

Not all bosses are bad buggers, many are decent Kiwis who care about the welfare of their workers, but there are bad bosses and we need strong laws and strong unions to protect against them.

Here’s what we are promising:

2) Replacing the current National Government’s ‘fire at will’ law with fair trial periods that provide both protection against unjustified dismissal and a simple, fair, and fast referee service.

3) Introducing Fair Pay Agreements that set fair, basic employment conditions across an industry based on the employment standards that apply in that industry.

4) Promoting the Living Wage by paying it to all workers in the core public service, and extending it to contractors over time.

Dumping the fire at will law will give workers protection from bosses who want to exploit them and forcing a new resolution system that puts fairness at the centre of the process instead of good faith bargaining means the workers are protected instead of the bosses with all the money and power.

The way we lift people out of poverty is by ensuring workers have safe work environments and are paid a fair rate per hour for their skills. National and their Maori Party mates have strangled off union rights and this has weakened workers, which in turn has locked them into poverty.

Labour has the solutions to empower unions and workers so that everyone can prosper, just like the bosses do.