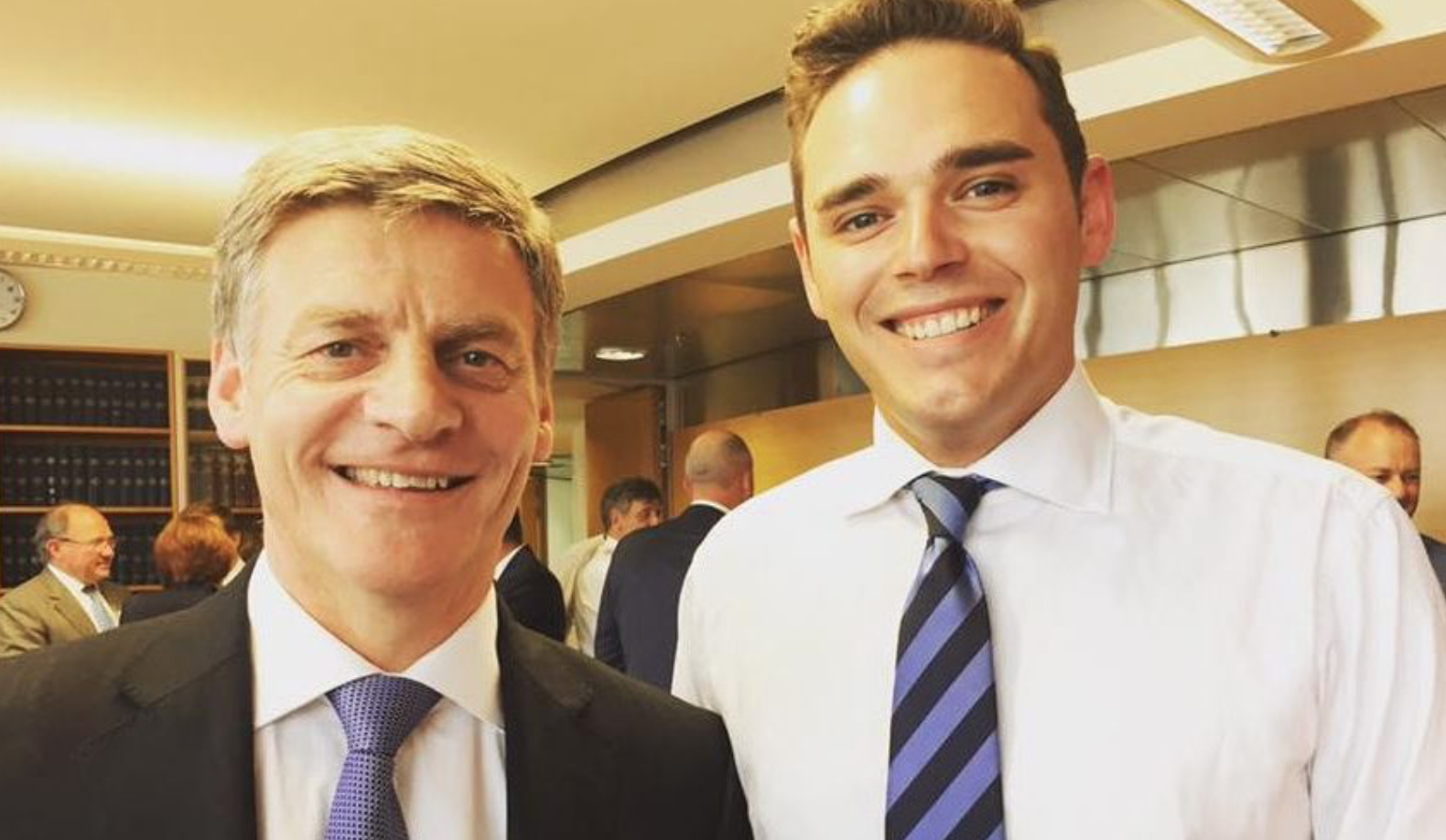 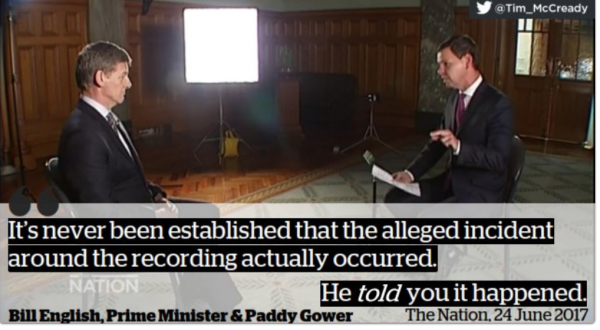 A week can be a lifetime in Politics and the last seven days proved just how true that saying is.

Compare the situation Labour found itself in last week with the so-called Intern ‘scandal’ with the web of lies National spun over the Barclay secret tape recording.

Last week a political blog claimed that Labour were secretly bringing in International Students to live at a slum Marae for slave sweat shop election work. Accusations of hypocrisy flew; terrible stories of a broken shower were aired and the media had a feeding frenzy.

But what was actually true? It turns out that the vast majority of students had a great time, that only two Interns had complaints and that while one shower was broken, there were actually 8 showers at the Marae.

How did Labour handle it? They immediately moved in and took the internship over from my mate Matt McCarten and looked after every student. Labour Leader Andrew Little took responsibility for it, admitted the program had been too successful and hadn’t been able to grow quickly enough to sustain its goals of engaging young New Zealander’s with the democratic process.

While the story was overblown, Labour acknowledged that mistakes had been made and we immediately owned those mistakes and set about ensuring every student was looked after.

Compare that with what happened to National last week. National Party MP, Todd Barclay was caught out lying about secretly taping a staff member and was forced to resign at the next election. After a year of deceiving us over the truth of what Barclay did, how did the Prime Minister Bill English react?

He started off by telling us he didn’t know anything about any tape. After being busted by the media admitting in a text that Todd Barclay had in fact told him about the tape, he admitted he knew about the tape. Then Bill told Patrick Gower that maybe there was no tape because no one had actually seen any tape. Less than 24 hours after making that statement, Bill was asked if Todd Barclay had offered to play him the tape, to which he admitted Todd had.

Which is bewildering because less than a day earlier the Prime Minister was trying to tell Patrick Gower the tape might not exist at all.

When clearly we were in trouble with the interns, we immediately responded by ensuring the mistakes we had made were rectified. When the truth was told about the National Party, Bill English spent all week telling us different versions of events which all turned out to be untrue.

We need Politicians who aren’t afraid to admit mistakes and who move to fix those mistakes as soon as they become apparent, we don’t need politicians who tell us different stories that keep turning out to be false.

Remember, the Election is only three months away in September.