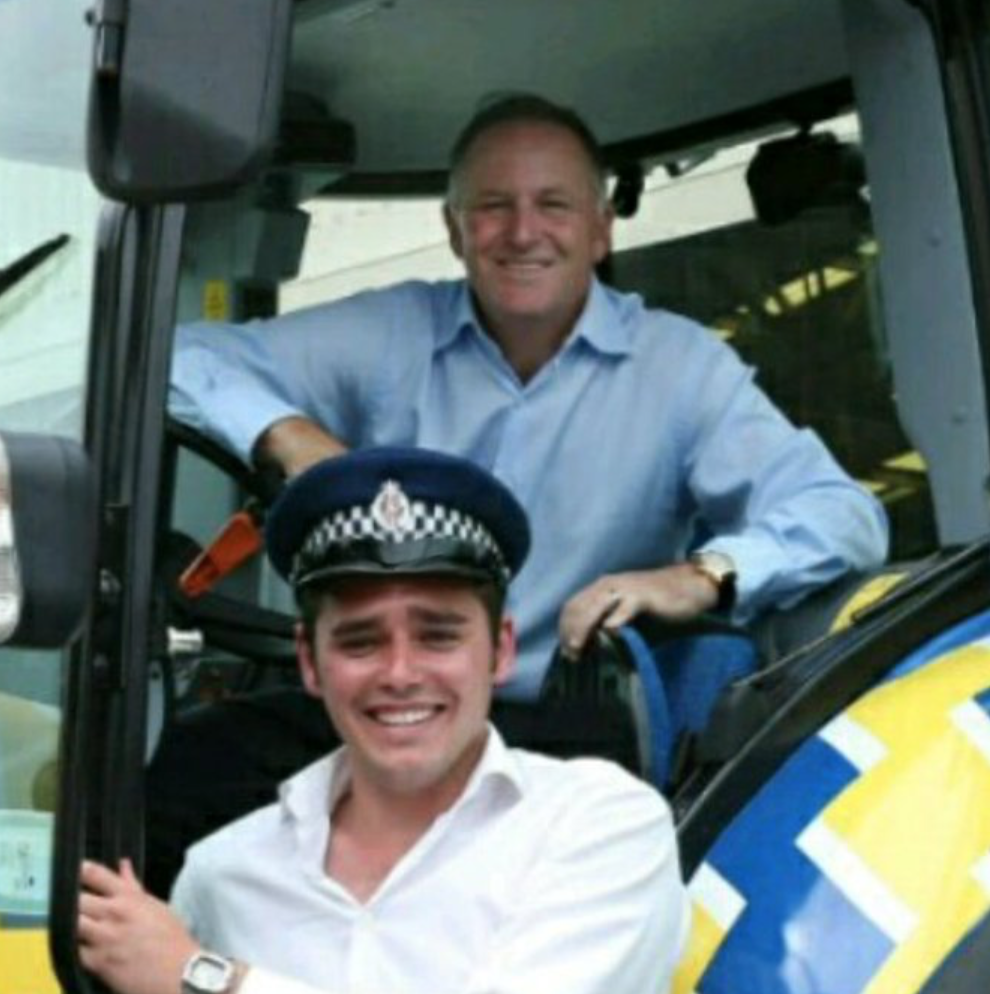 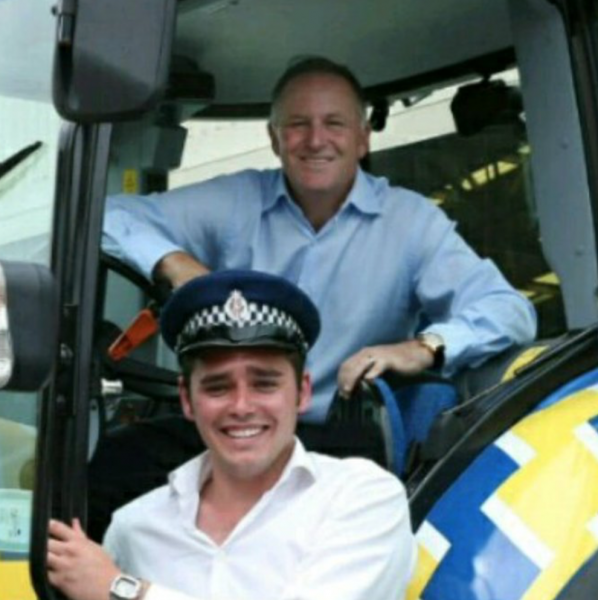 The latest bombshell allegation that is being drip fed to destabilise Bill English is the news that the tape conversation itself revolves around Todd Barclay, sex and drug use…

Todd Barclay tapes reported to include talk of ‘sex and drugs’
Secret recordings made in National MP Todd Barclay’s office reportedly included discussion about “sex and drugs”, it has been revealed.

According to a report by Newsroom, Parliamentary Services knows what is on tapes recorded in the Clutha-Southland MP’s electorate office.

It told Christchurch lawyer Kathryn Dalziel that her client Glenys Dickson had been recorded discussing the MP, and that she had mentioned “sex and drug matters”.

Labour leader Andrew Little repeated the claims under Parliamentary privilege this afternoon. He said in the House that the tapes had been “revealed to concern Todd Barclay and sex and drug matters” and asked Prime Minister Bill English whether he was aware of their contents.

We throw Housing NZ tenants out of state houses and ban them from using state houses if their homes test positive for P, even though the tests can’t prove the tenant actually caused the contamination, yet here we have an MP who secretly recorded a staff member who was making allegations about drug use, lied about the tape, refused to help Police with their investigation and was able to get a secret payout to the staff member all the while his Boss and mentor Bill English kept quiet.

The double standards at play here are unbelievable.