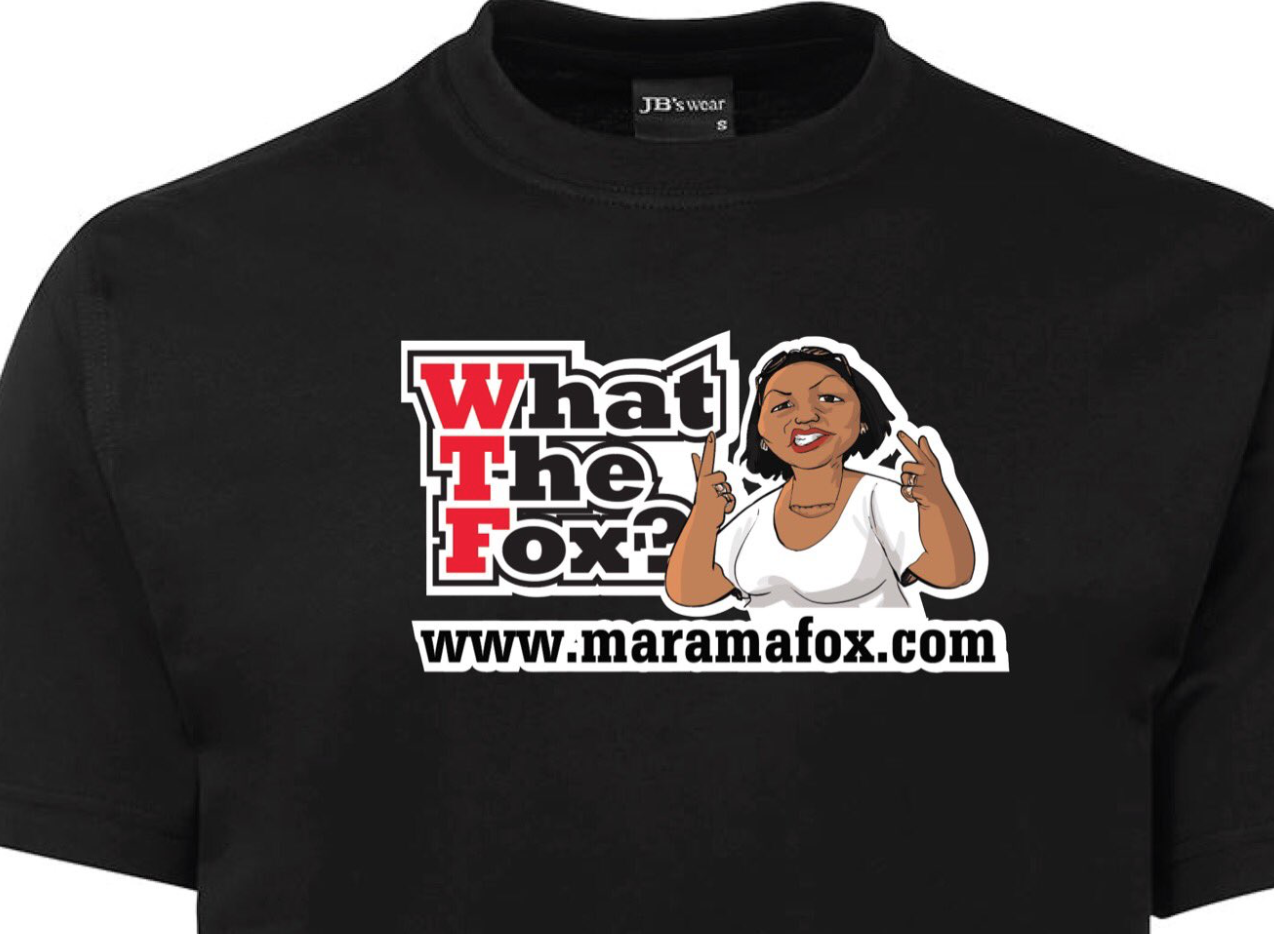 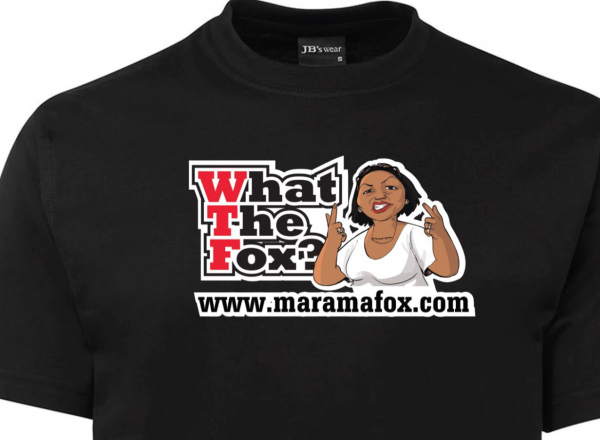 I have a lot of aroha and respect for Marama, I do. There are times she shows boldness and courage, but there are also times when her addiction to the National Party overrides her own commitment and allegiance to Maori and she plays the same racism card her mates in the National Party do.

Last week, Marama, without anything more than the word of a right wing political blog, used the student intern scheme Labour were running as a way to attack Labour and denigrate Awataha Marae by describing the situation there as ‘slave labour’.

Where was Marama when Todd Barclay was caught out lying to NZ about secretly taping a staff member? Where was Marama when the Prime Minister got caught out doing the same thing? No word from her about her mates then, but here she was attacking Awataha Marae and giving racists everywhere a chance to stereotype Marae as slave labour slums.

No, they weren’t and denigrating Awataha Marae for cheap political points doesn’t make it a slum either!

It now turns out that overwhelming numbers of the Interns had a positive experience at the Marae and while one shower was broken, the Marae actually had 8 showers, so the entire story was a media beat up as far as I’m concerned.

What was far more damaging was the way Marama was prepared to side with racists attacking Marae hospitality just to give her National Party mates a distraction away from Bill English.

Leadership requires a careful analysis of what is truth and spin, Marama fell for the spin before anyone had a chance to investigate the truth and in doing so managed to smear all Marae.

Marama Fox can be a great leader sometimes, last week was not one of those times and it shows the belittling role the Maori Party have fallen to as pets of Bill English.