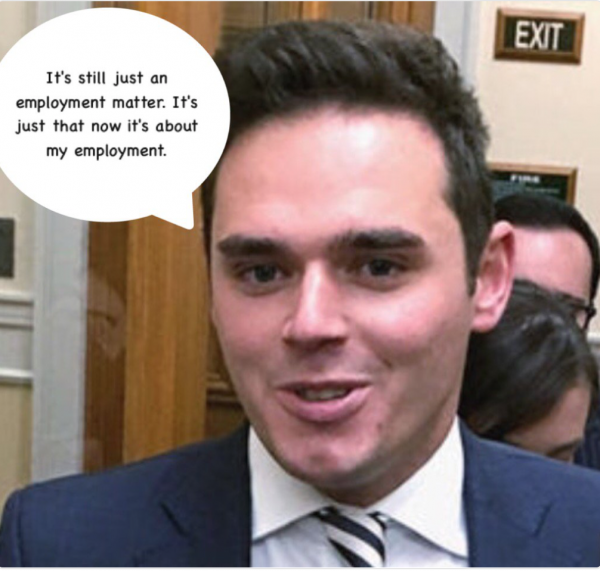 First up; who else knew?

Was the then PM, John Key aware? The money paid to the abused worker came from a budget under his control. In March last year, Key said:

“From time to time, when you get a change of MP, you will get changes to staff, because the style’s a bit different, so I don’t have any other details other than that.”

This statement was made a month after Bill English texted a National Party electorate worker saying he knew Barclay had made the recordings. If Key genuinely did not know the details, why did English hide them from him?

Secondly; what is this crap about Todd Barclay being bound by confidentiality?

The ending of the employment relationship is a matter between an employer and an employee. Barclay is neither. He simply should not have been involved in the resolution of the employment dispute, which ended in a larger than usual payment to the abused worker.

The termination agreement and final settlement, a copy of which is presumably lodged with the Mediation Service, is between Parliamentary Services and their former worker, electorate agent Glenys Dickson. It should not and probably cannot bind a third party, even one directly involved in the dispute.

If he’s not a party to the settlement, and it does contain a confidentiality clause, how does he even know what things he cannot talk about? Who broke confidentiality to tell him?

Frankly, the settlement has nothing to do with Todd Barclay in a legal sense and he is simply hiding from the truth yet again.

But then, this is a man who took money from the tobacco industry. His lack of a moral compass is what made him an ideal candidate to be a National Party MP in the first place.

The real surprise is that Bill English would try and cover up for him. Sure, he watched John Key bullshit for 8 years, but English must have known that he doesn’t have Keys evasive skills.

The third question is relatively simple; will Bill English lead National into this year’s election or will the prospect of him snatching defeat from the jaws of victory scare his caucus into getting the knives out?