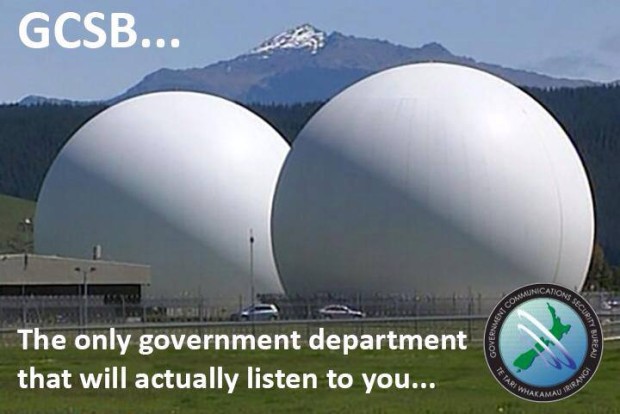 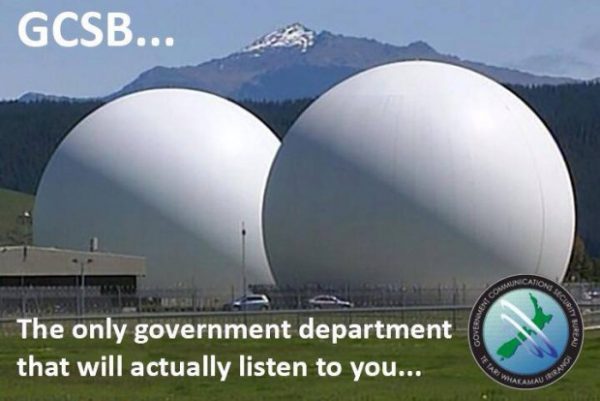 It’s a god damned whitewash, and one that is a far more damaging abuse of political power than a bloody National Party MP backbencher taping a staff member.

The fact that Todd Barclay is leading the news headlines and this bullshit report isn’t says all you need to know about NZ. We are a culture with all the political maturity of a can of day old Coke.

The report into why the GCSB spied on trade partners and allies for Tim Groser when he was trying to get the top job at the WTO has been released and it’s a total fucking scam.

1 – The report found that the GCSB purposely left no paper trail and everyone seemed to forget things.

2 – The bloody GCSB contacted Tim Groser directly and offered to spy for him BEFORE HE HAD EVEN ANNOUNCED HIS CANDIDACY!!!!

3 – The GCSB concluded that this was in the economic interests of NZ and as such, spying for the interests of our economy is ‘legal’.

Remember, we only found out about the GCSB spying for Tim Groser after Edward Snowden leaked it.

There are so many more questions than answers in this.

1 – Why did the GCSB hide their paper trail and were so forgetful i their answers? Is this how they operate and what type of safety checks are now on a department that has the power to launch their own investigations without proper political oversight?

2 – How did the GCSB know Groser was running for the WTO job? Were they spying on him?

3 – Why the fuck are the GCSB approaching Minister’s directly ands offering their spying services? The GCSB should have gone through completely different channels, so what the hell happened here?

4 – Remember, this is the bloody 5 Eyes system the GCSB are using, this is supposed to be to protect us from terrorism, not spy on others for economic reasons!

To have the most powerful spy agency in the country pimping their spying services directly to Minister’s under the guise of ‘economic benefit’ and then have no paper trail explaining what the hell happened is utterly unacceptable, yet this story has been eclipsed by a backbencher taping a staff member!

What the hell is going on?