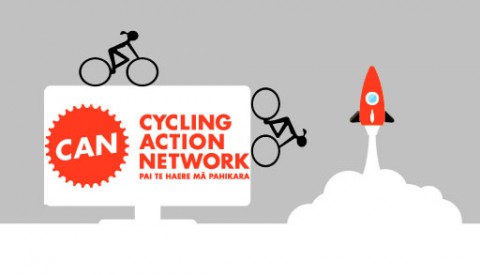 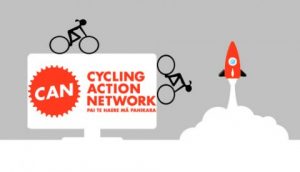 It’s time to raise the bar for cycling, say advocates.

Cycling Action Network spokesman Patrick Morgan is calling on political parties to lift their game in the run-up to the election.

“Cycling is popular. It’s excellent value for money. More people cycling means healthier communities, safer and more attractive cities and towns.”
CAN has released its three priorities. These are:

Get kids biking to school
“Kids love biking, says Mr Morgan. “But it’s a national shame that only 2 percent of children cycle to school.”

He says programmes such as Bikesafe in Auckland and Pedal Ready in Wellington show that with encouragement and facilities, this trend can be reversed. The timing is right to roll out a national programme that includes cycling education and safe routes to schools.

Build bicycle-friendly cities
“The Urban Cycling Programme is a welcome step in the right direction, but as a one-off it has limited value. Sustained investment over time will reshape existing streets to create safe cycling networks.”
The Urban Cycling Programme is investing $333 million over three years to 2018, including matching funding from councils with specific cycleway projects.
He says change in public spaces doesn’t occur smoothly unless we bring communities along for the ride.
“A positive share-the-road culture must be embedded with effective campaigns.”

Fresh approach to road safety: Vision Zero
Far too many people are harmed on our roads, says Mr Morgan.

“Deaths and injuries are undervalued. They are traded off against economic gains assumed to result from faster movement of motor vehicles. That’s wrong.”

“Urban road speeds are in many situations too fast to be safe.”

He says 30kmh speed limits should be the default for many urban locations. 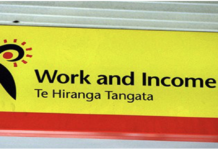