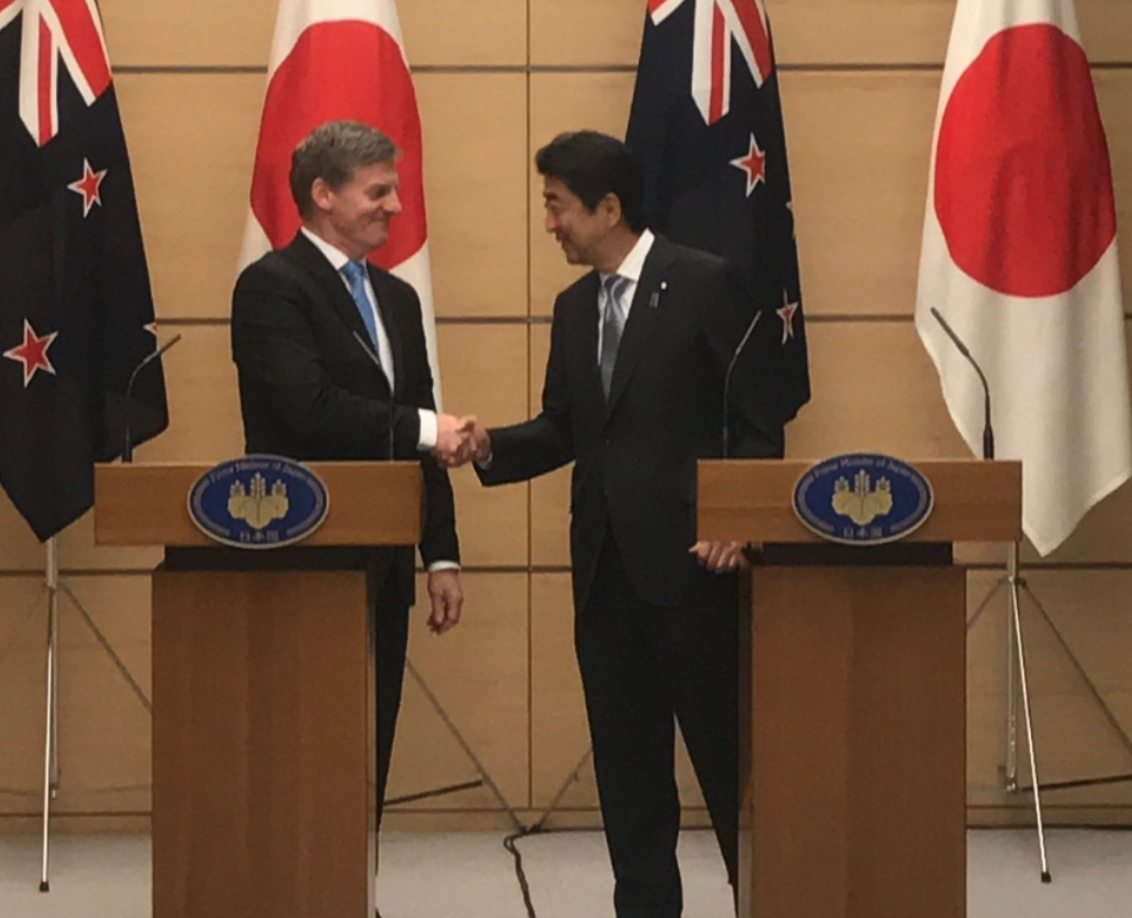 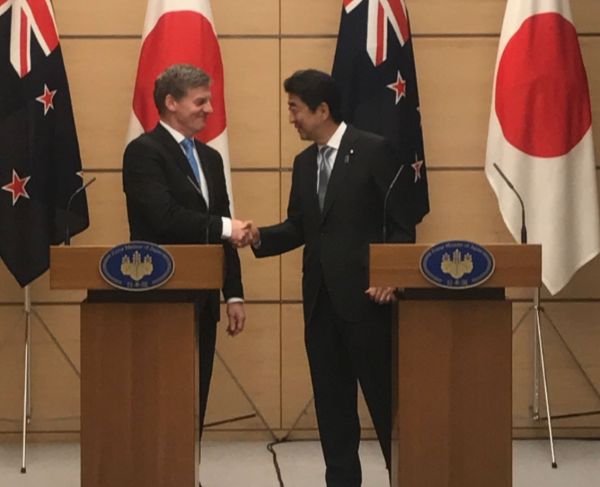 “Hello, you can take all my economic sovereignty cows for one of your TPPA magic beans”
“I thought NZers had more hair on their feet”

How stupid does Bill English think we are?

He is attempting to claim that we are signing away our economic & political sovereignty in the TPPA to protect us from North Korea???

This is why Paddy Gower was fed the bullshit from Government Officials that that they had tested how dangerous North Korea was to us at the start of Bill English’s Japan trip, to seed the fear of a nuke attack from North Korea rather than asking how right wing are the National Government to push ahead with a far right neoliberal ‘free’ trade deal that robs us of economic and political sovereignty despite America pulling out of it.

Trying to claim that we are signing up to the fucking TPPA to protect us from fucking North Korea is like trying to say we are committing suicide to protect us from head lice. There is no threat to us from bloody North Korea, this is the most delusional scare tactics I’ve ever had the misfortune of seeing.

Bill English, you should be ashamed of yourself, stop being a bloody politician and start being a New Zealander!