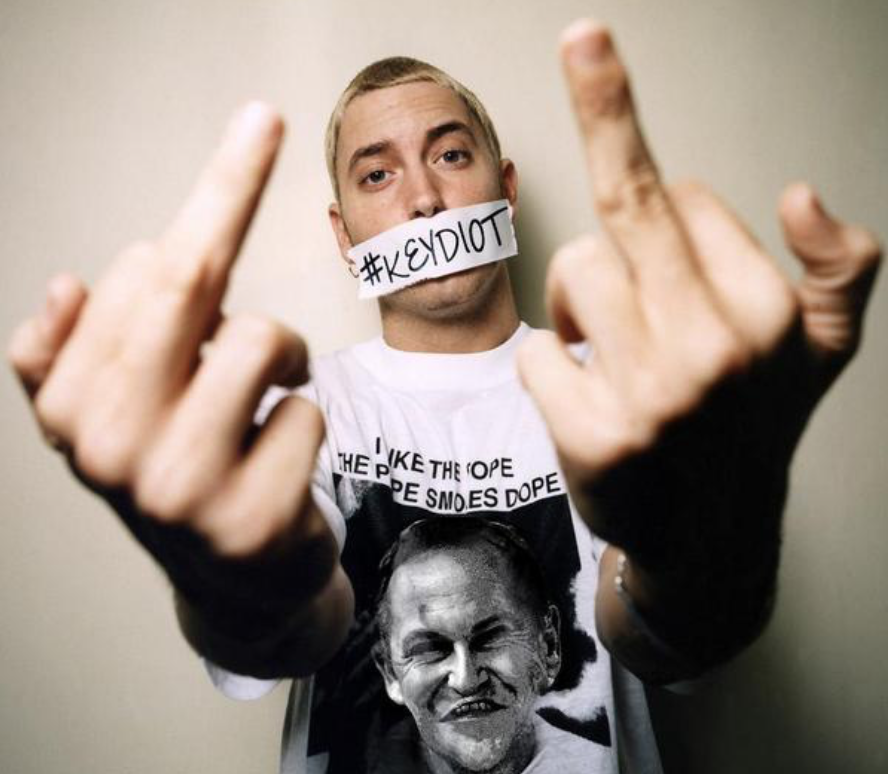 The suits, ties and political platitudes of the National Party will be pitted against one of the most controversial musicians of the modern era in court tomorrow.

Eminem, aka Marshall Mathers, aka Slim Shady has taken New Zealand’s governing political party to court, accusing it of using backing music to his song Lose Yourself in its 2014 election campaign TV advertisements.

A three week trial is set to begin in the High Court at Wellington tomorrow, with lawyers for the American rapper seeking damages for copyright infringement.

Unfortunately, Eminem is not expected to make an appearance at the trial. 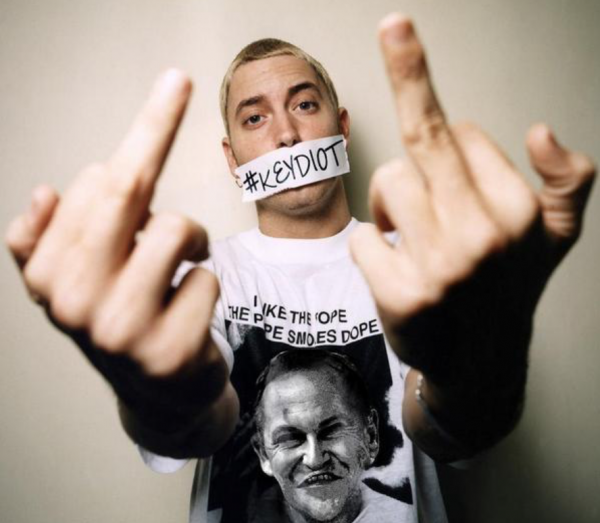 After Key arrested Dotcom for copyright piracy, watching the National Party get sued for the exact same thing is fucking hilarious. This makes me deliriously happy.

I’m guessing National’s defence to being sued by Eminem is that they’ve spent 9 years stealing ideas from Labour so they thought it was cool.

All this demands a new version of ‘Lose Yourself’ befitting MC John Key. Will the real slim shady please stand up?

Look, if you had one shot, or one opportunity
To seize all the political power you ever wanted. One moment
Would you capture it or just let it slip?
Yo

The farms are petty, foreign ownership steady,
There’s votes to be had, Cameron Slater’s ready
I’m nervous, but on the surface polls look calm and pretty, Max and me selfie
But I keeps on forgetting what GCSB wrote down,
The whole Press Gallery goes so loud
I opens my mouth, but Hager’s words come out
I’m choking how, everybody’s poking luck
The elections run out, time’s up, over, fuck!

Snap back to Press Gallery, Oh there goes Paddy
Oh, there goes Judith, she choked
I’m so mad, but I won’t give up that
Easy, no
I won’t have it, I know what’ll get me off the ropes
I know most NZers are stupid dopes
they didn’t blink over drone predator
they’ll let me kill the messenger
When Glenwald goes back to his mobile home, that’s when it’s
Back to the jib jab again, yo
This whole mass surveillance rap sheet
I’m gonna go capture this moment and hope it don’t pass me 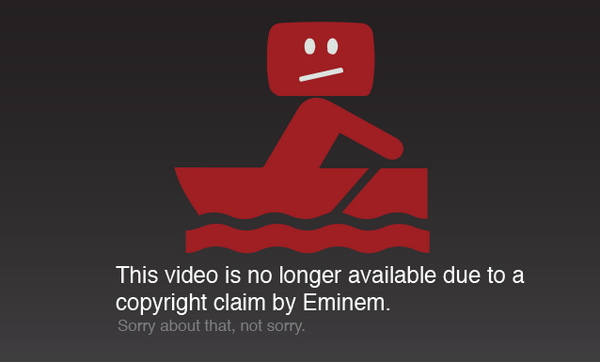