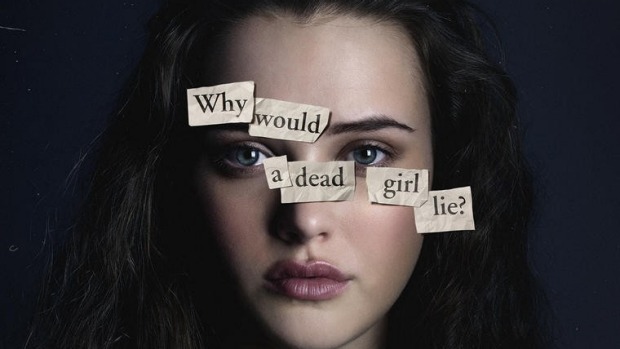 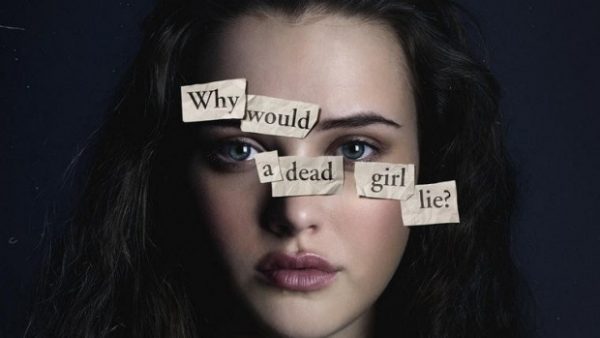 I’m sorry, but I can’t take this bullshit seriously…

New Zealand censors have created a new rating for Netflix show 13 Reasons Why that allows teens to watch the controversial show provided they have parental guidance.

American drama 13 Reasons Why deals with the suicide of a teen and also depicts sexual assault.

It has been criticised for showing the method by which a character kills herself – a practice strongly discouraged by mental health organisations because it can encourage copycat behaviour.

…for the love of Christ, we can suddenly pass new ratings for online content that deals with suicide but we can’t do anything to actually deal with the very real suicide we have in the real world right now.

We lost 579 lives to suicide in the 2016 financial year, almost twice that of our road toll, add in that we may be masking how large the suicide problem really is and we need a determined focus on why so many NZers, in particular young men, are killing themselves at the horrific levels they are.

That won’t happen of course because we don’t want to as a nation understand or ask questions about our suicides.

We don’t want to ask why they’ve increased since the 30 year neoliberal experiment.

We don’t want to ask how punitive social policy has contributed to suicide.

And we don’t want to know how stress, poverty and depression play into it because we are too busy lying to the rest of the planet about what a clean green God’s own paradise we live in.

We are in denial about how our neoliberal welfare state and free market consumer culture has contributed to the zeitgeist of suicide and we don’t have the maturity to confront our delusion which is why it’s easier for us to slap some censorship on an internet series that talks about it.

It is time to be honest about the social damage our 30 year neoliberal experiment has caused.