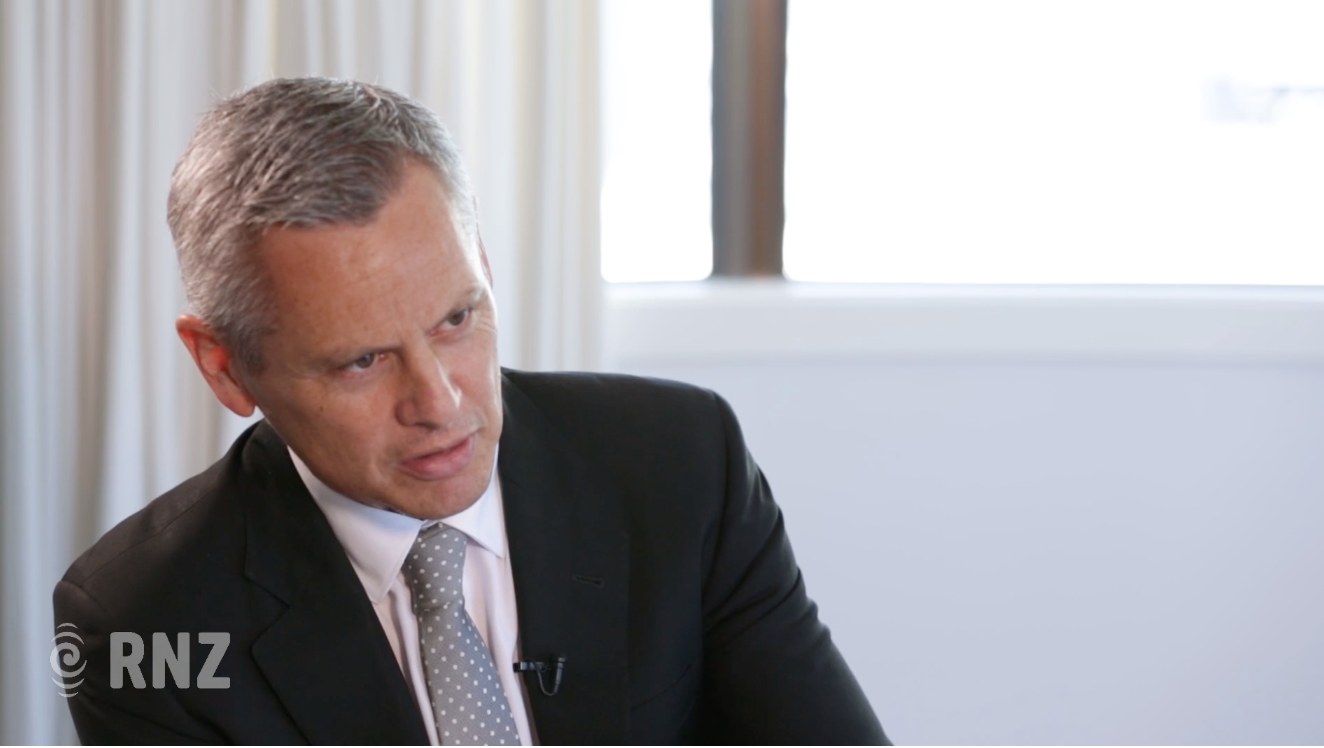 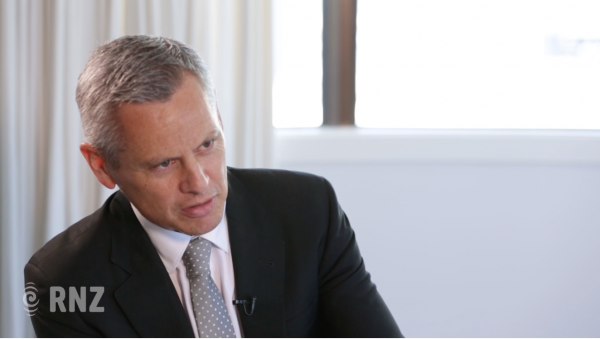 The problem with RNZs 9th floor series are evident.

They are not critical and they are not a critical analysis of the power wielded by these Prime Ministers, they come across more like Simon Wilson reviewing a very expensive restaurant he’s getting a free meal at or the Spin Off reviewing a TV Show that are being paid to promote.

Punches aren’t just pulled, they are amputated at the wrist.

Allowing Geoffrey Palmer to get away with blaming voter apathy after this party did the most to alienate New Zealanders was unbelievable.

Allowing Jenny Shipley to get away with the horror and damage she caused was unforgivable.

Allowing Jim Bolger to wash away his Union sins with a catholic confessional was eye rolling.

And allowing Mike Moore to say anything was insane.

This isn’t journalism, they are gentle puff piece advertorials.

But what did we get instead?

Guyon giving piercing looks that go no where paid for by the state broadcaster.

Interviews that don’t promote heat or light simply champion shadows and that’s what this series has disappointingly given us. Leaders white washing their past using the shadows of time isn’t holding them to any account.