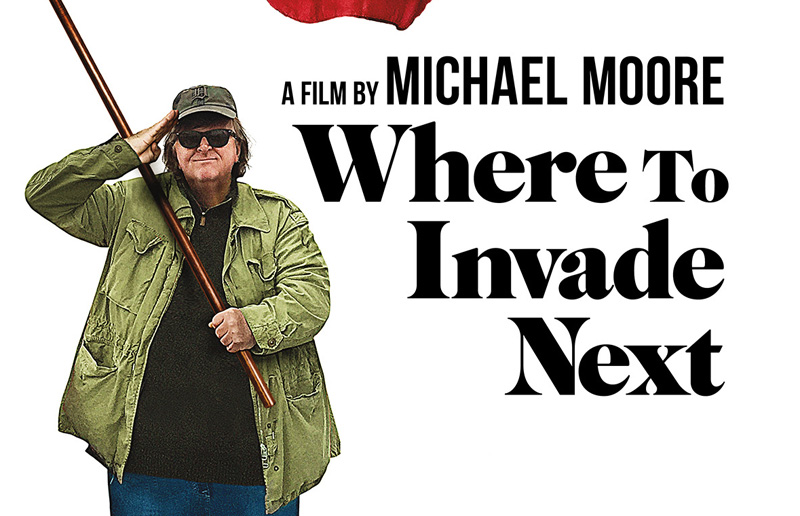 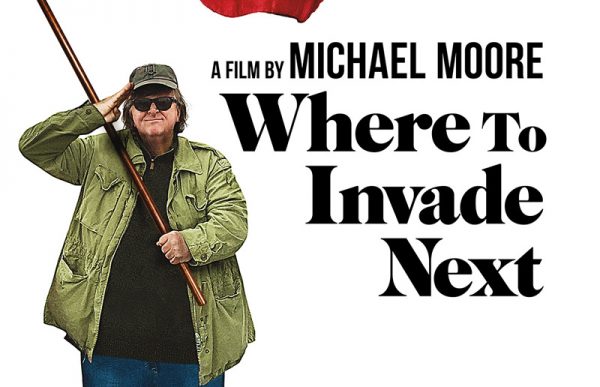 In the past few weeks, we have been in touch with a close friend who lives in Berlin, having moved there from New Zealand several years ago.

It was interesting to compare through her experience, the differences in the quality of life for millennials growing up in that German city to what life looks like for a 20 to 30 year old in Wellington or Auckland.

Renting in Berlin is a totally different experience to that endured by tenants in neoliberal New Zealand. Strict rules apply to the conditions of apartments lived in and tenants are protected by law from rent increases.

She would be crazy to return to New Zealand to have a child, she says. In Germany, a mother gets 12 months maternity leave. And the father can take a year’s paternity leave at any stages in the first eight years of a child’s life.

Her job does not stress the need to be a workaholic and her managers trust her. Sick pay is extraordinarily comprehensive and as a consequence people don’t abuse it. It’s almost frowned upon to work long hours. Work life balance is actively encouraged.

Sure her tax bill is higher than it would be in New Zealand and she see the benefit of paying her share in many ways. First and foremost, there is generous state retirement which relieves the need for buying secondary properties to create a secure life as you grow old. Public transport in Berlin is cheap and many people cycle to work, safe from vehicular traffic. Her taxes pay for genuine investment in infrastructure, as opposed number shuffling that occurs under Stephen Joyce’s watch.

Initially, she found the German manner a little brusque, yet as she has adapted to life in the country, she sees much of this as people opening confronting antisocial behaviours rather than, as she described it, the passive aggressive way New Zealanders handle such situations.

The Germans also confront their past without fear. Whereas in New Zealand, we ignore the reality of the colonial takeover of an indigenous people and paint a false picture of our military involvement in Turkey and Palestine, Germans remind themselves of their past so history won’t repeat itself. Berliners keep remnants of the wall and place plaques on the footpaths showing where Jews were taken to the death camps. When you brush the past under the carpet, three year olds get killed in Afghanistan.

Michael Moore’s film ‘Where to invade next’ explored the ideas the U.S. could take from other countries around the world. As our environmental record degenerates further and as our levels of social deprivation and inequality increase, maybe we should look at other models than Trump’s neoliberal hellhole as our ‘aspirational’ guide.

Berlin would be a good place to start.

Paul is a Political Blogger with a focus on the neo-liberal economy, climate change and the western media’s slavish support of the US neo-con narrative. He was banned from The Standard for 3 years for suggesting the Left, Liberals and Progressives should work together to change the National Government.