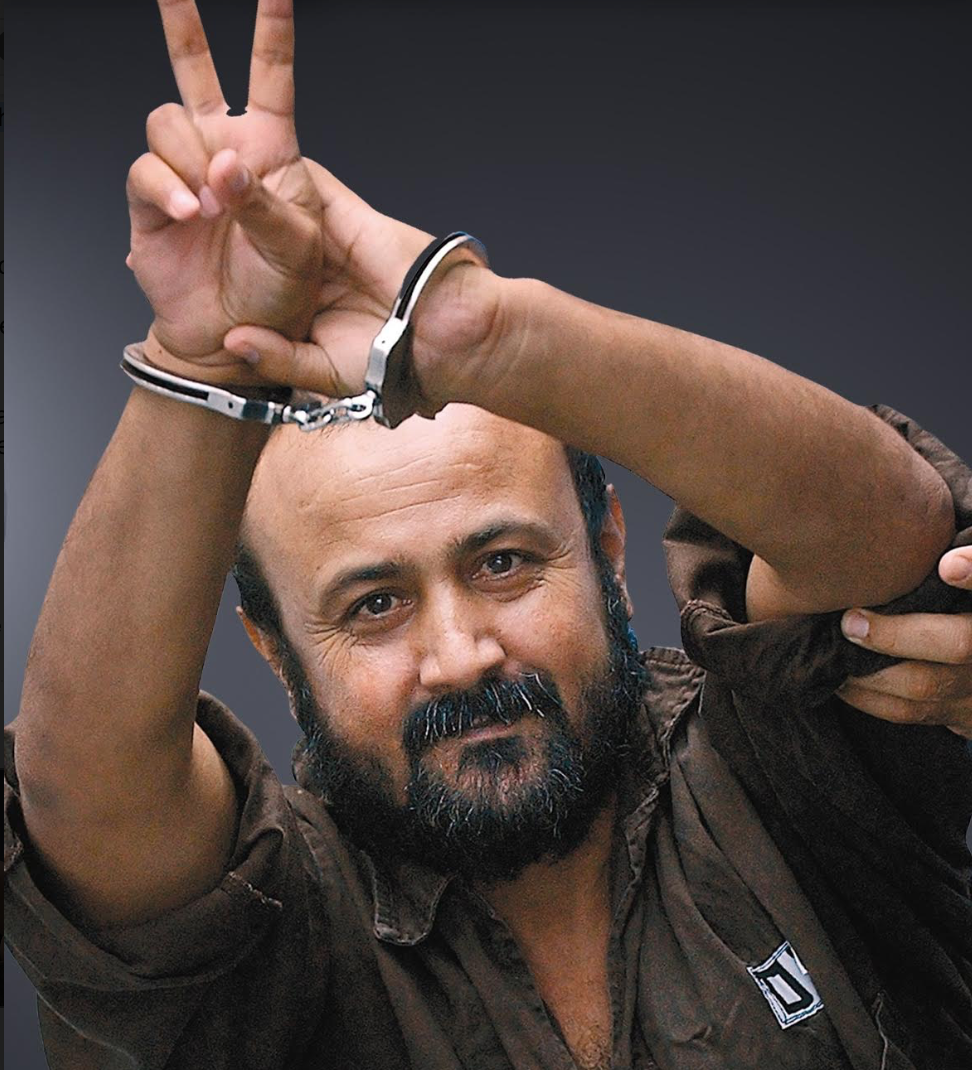 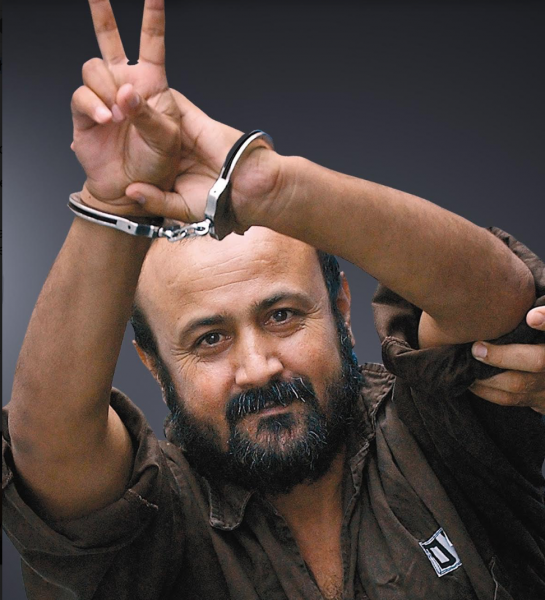 April 17 was the International Day of Solidarity with Palestinian Prisoners. Some 1500 detained Palestinians  began a hunger strike on that day, with the aim of  calling the world’s attention to Israel’s illegal system of mass arbitrary arrests and ill-treatment of Palestinian prisoners.

Palestinians and their global supporters are calling for an end to collective punishment , administrative detention, continued denial of fair trial, and illegal transfer and deportation of detainees from the West Bank to Israeli prisons. Since the occupation of 1967, an estimated 800,000 Palestinians, roughly 40% of the male population, have been imprisoned by the occupying authorities.  Today,  Israel holds approximately 6300 Palestinian political prisoners, 300 children and approximately 56 females (including 13 female children) as well as an estimated 500 Palestinians in administrative detention (including 2 children), held for indefinite periods without charge or trial.

The hunger strike is a call for basic humanitarian rights. Palestinian prisoners and detainees have suffered from torture, inhumane and degrading treatment, and medical negligence. Over 200 have    died while in detention since 1967.

For more information , see Addameer, or Samidoun   or Defence of Children International.

The Russian novelist Fyodor Dostoyevsky wrote, “The degree of civilization in a society can be judged by entering its prisons.”

The strike was called by Fatah leader, Marwan Barghouti, in his 15th year as a prisoner himself. The NY Times recently published an op-ed in its international issue, but not its domestic issue, written from prison  by Marwan Barghouti, titled Why We Are on Hunger Strike in Israel’s Prisons.

He wrote “There is hardly a single family in Palestine that has not endured the suffering caused by the imprisonment of one or several of its members.Through our hunger strike, we seek an end to these abuses.”

Not surprisingly , Israeli regime supporters were furious that the NY Times printed the article. They accused the paper of supporting terrorism and demanded that the paper apologize and  publish a description of Barghouti’s guilt. In response, the NY Times wrote , “This article explained the writer’s prison sentence but neglected to provide sufficient context by stating the offenses of which he was convicted. They were five counts of murder and membership in a terrorist organization. Mr. Barghouti declined to offer a defense at his trial and refused to recognize the Israeli court’s jurisdiction and legitimacy.”

Jonathan Ofir, Israeli writer based in Denmark, has described , in a Mondoweiss article, Barghouti’s  trial as a farce. Barghouti has denied all 5 charges.

Freedom fighter or terrorist? Are terrorists only ‘them’ and never ‘us’?   Take Menachen Begin for instance. He was the head of the Irgun militia that attacked the village of Deir Yassin in April 1948,  massacring men, women and children. No life sentences for Begin. He went on to become Prime Minister of Israel and even received a Nobel Peace Prize. And what about Sharon and the Sabra and Shatila massacres of 1982?

Certainly the Israelis want  Marwan Barghouti demonized as a  terrorist. Yet he is widely acknowledged as the only Palestinian leader respected and  admired by a majority of Palestinians, whether in Gaza, the West Bank, Israel or the diaspora. Many see him as the Palestinian Nelson Mandela.  Let’s not forget that Nelson Mandela was on the American terrorist list until 2008!

Mandela himself was imprisoned for 27 years. He is quoted as saying “It is said that no one truly knows a nation until one has been inside its jails.  “

For how many more years is the West, including our own leaders, going to look the other way? The hunger strikers are risking their health, their lives even, to have global civil society demand  that Israel cease its oppression.

Lois Griffiths is a Palestinian and Human Rights Activist