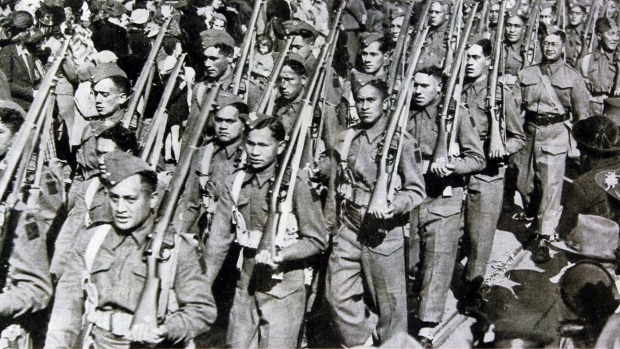 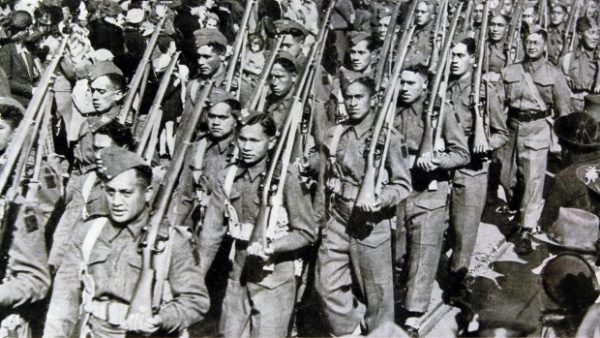 I find it difficult to not be frustrated, disappointed and a little angry every year when ANZAC Day comes along.

It’s not just the anguish of losing tens of thousands of our best and brightest in historic conflicts or the pain of the families they left behind or the damage these wars caused our communities and wider society.

It’s the way our Government treated so many Maori when they returned from war that still makes me angry all these many years later.

Part of the history we never hear is how Maori who joined the call to war in an attempt to find acceptance and mana in the eyes of a government and nation that still saw them as conquered second class citizens in their own country.

These Maori men who were prepared to pay the ultimate sacrifice to just gain equality, were treated with contempt by a government that refused to acknowledge or show gratitude to that sacrifice.

The benefits of parcels of land that were handed out to Pakeha soldiers when they returned from the Great Wars were not available to Maori.

Maori who couldn’t pay the rates on their land while they were overseas fighting had that land seized and taken from them so that when they returned from war they found their whanau kicked out of their homes.

Our great politician Sir Apirana Ngata said the contribution from Maori was the price of citizenship and being accepted in New Zealand society. Whilst there’s no doubt that it improved the relationship between Pakeha and Maori I wonder if our men would have been so forthcoming if they had of known they were not going to get land, houses and in many instances were not even allowed to have a drink at their local pub when they returned from war.

At the time we had little idea of the psychological impact of war on human beings and never provided the support all our men needed when they returned. The social damage of their lashing out violence still haunts many families generations later.

The impact in terms of Maori leadership was huge, the casualty rate within the Maori Battalion was almost fifty percent higher than the New Zealand Infantry Battalions. The relationship though between Maori and Pakeha soldiers is strong and a bond that can never be broken and a great example for New Zealand society. Sadly though future Maori leaders were wiped out by the war and this left a hole in Maori society that took generations to fill.

After the war in the 1950s Maori moved to the cities and as we all know the urban migration came with some devastating affects. Maori have led the worst statistics in all socio-economic areas since the second world war and I can’t help but think how things may have been different if not for the big losses that we suffered.