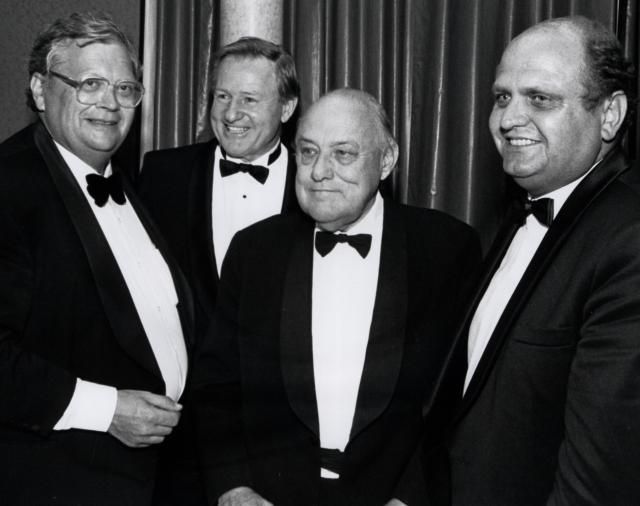 Just like any good Catholic, Jim Bolger has managed to recant his free market neoliberalism on his political death bed and tell the nation that his Government’s hard right extermination of the union movement in NZ was ultimately deeply damaging to the country.

Bolger’s confession is just the latest political ghost from the past trying to influence the apathetic voters of the present. Recently Geoffrey Palmer was hypocritically lashing out at apathetic voters while failing to acknowledge that his Government did more to disillusion and disenfranchise entire generations from politics more than any other and mad as a snake Mike Moore is still trying to sell the marvel of free market globalisation to anyone who will listen. 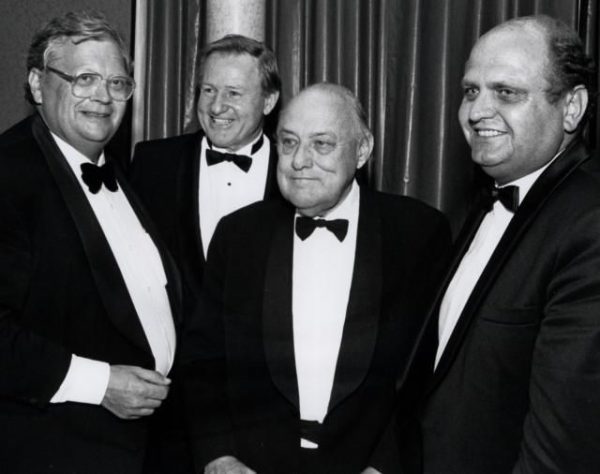 Only one of these past leaders of NZ are still alive, no one has had the heart to tell Mike that he died 20 years ago.

Bolger’s death bed recant however does ask what needs to be done about the Union movement in NZ because weak Unions equals low wage growth, exploitation of workers and more dangerous work conditions.

The biggest reason why NZs inequality and poverty has leapt to the ugly levels they are today is because Unions were weakened in the 1990s. This has seen wages remain low so that workers look at beneficiary cheques with envy.

I believe that no matter your role in society, be it Doctor, Dentist, Nurse, Rubbish Collector, stay at home parent, Beneficiary, Accountant, Farmer, Pensioner, Bus Driver, Tow Truck Driver, Taxi Driver, Politician, Labourer, what ever it is, you are important to the running of society.

The fabric of our communities is woven together by everyone of us and in an egalitarian liberal democracy, everyone deserves a fair share of the harvest of civil society.

If the Rubbish Collector stops the cities shut down in a month, if Doctors refuse to work people die, if Lawyers weren’t around we wouldn’t know how much we hated lawyers – everyone has a role to play.

We counter a status driven self absorbed culture by demanding workers get that dignity with progressive conditions. If we are serious about a Living Wage, tackling poverty in a genuine manner and ending welfare and beneficiary ‘dependancy’ we should fight for stronger Unions.

Here are the 3 issues that are the problem as I see them.

Legislation: Obviously the biggest problem is the very legislation Bolger himself  passed. Since the 1991 Employment Contracts Act, Unions have been crushed and legislation passed by the Key Government have continued this war against workers by making it increasingly impossible for Unions to access work sites.  There is also a serious problem with ‘good faith bargaining’ if the outcome isn’t fair.

Lack of Political courage on the Left: Because it was Labour who led the neoliberal revolution, the Political Left shit themselves when confronted by their betrayal in the 80s. This fear to open the neoliberal debate means the Left haven’t had the courage or intellectual ability to seriously challenge the new free market status quo.

The Unions themselves: A story that one Union Boss told me about the Wellington Unions really sums up all that is wrong with the current movement. A couple of years ago there was a big conference organised and put together by all the bright young things of the Wellington Union establishment. They were brainstorming about how to make the union movement great again. All they came up with was better pay and work conditions for them as union staff because they felt if they were treated well and professionally then the rest would magically do itself. No one, NOT ONE, had suggested intense focus on recruitment of new members.

Here are the 3 solutions as I see them.

Workers levy and Open Unionism:  I think every worker entering a new job should automatically be enrolled with the Union representing their sector. This open membership would cost a levy equivalent to two weeks union membership and workers could either chose to remain as members or if they don’t want to be a member for whatever reason, they can contact the Union and remove their membership.

Universal Student Membership: Neoliberal User Pays Culture won a massive victory by stamping out Universal Student Membership by ironically selling the entire debate as an issue of ‘rights’, the ‘right’ to association. Their facile position was that no one should be forced to pay for a fee that is used for activities that an individual disagreed with. The response from the Left – rather than rolling over and letting National get away with this – should have been to point out that many Student Unions already had procedures in place where if a student disagreed with the activities the fees were being used for, then they could present their opposition and could nominate a charity that fee could be sent to instead.

The special and important role Tertiary Students play in our society is one of social critics. They are supposed to have time to think, to drink, to argue, to protest and debate. They are supposed to provide the social friction of criticism, it is a necessary and healthy part of our culture to evolve. By killing off the funding for Student Unions under the pretence of ‘right of association’, the Right have cleverly choked off any association at all.

One of the first things a progressive, left wing coalition must do on taking back Government is an immediate implementation of Universal Student Membership so that the next generation of thinkers and leaders have the resources to have a voice and act as a conscience to society by strengthening our communities because of that debate.

It is every working persons right to collectively bargain.

The power structures of the boss enable them to constantly grind down labour costs leaving cold hard jobs with no conditions beyond the minimum.

I say screw that.

Life can be hard and barren enough without adding wage slavery to it. Open Unionism and a worker levy as I describe it here would generate a large increase of resource to the Unions and the automatic enrolment would immediately strengthen Union bargaining power. This real muscle will force poverty down by demanding better pay and strengthen worker rights. For too long bosses have had the power, we need a change of Government and then serious lobbying of that Government to implement new creative visions for Unionism to succeed in the 21st Century.