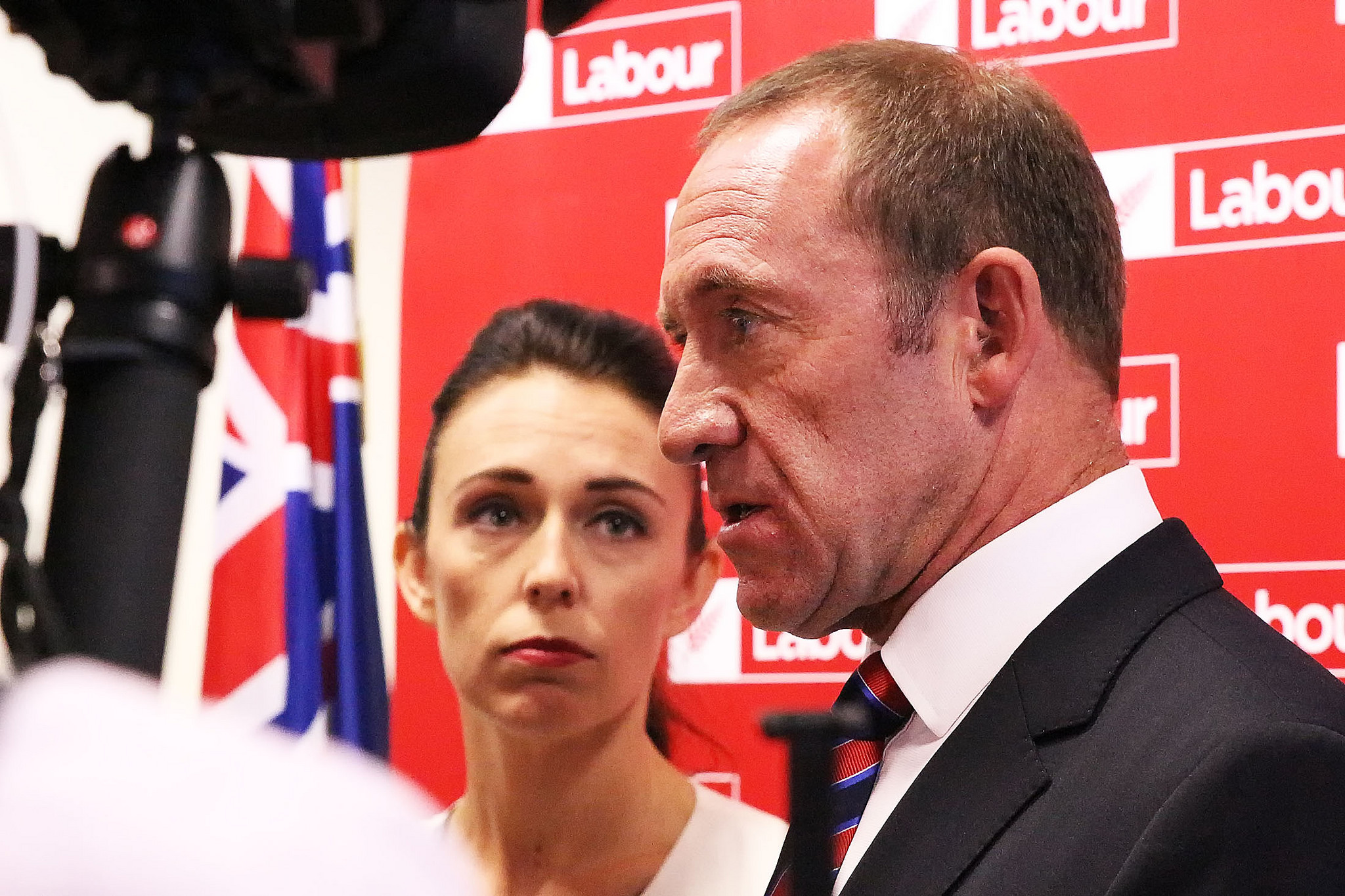 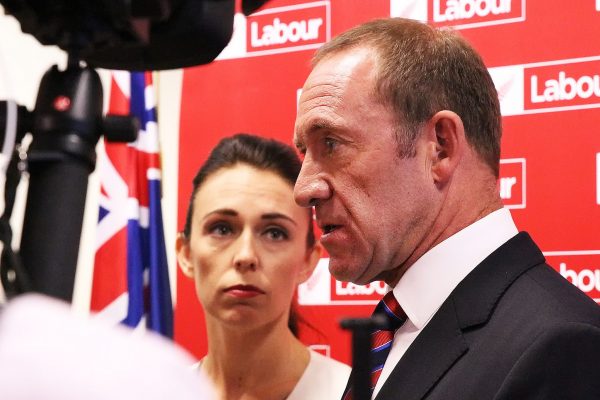 For the last couple of elections I have been focused on trying to create political vehicles for the Left that can use the coat tailing provisions of MMP to help Labour + Greens  = 51%.

The problem as I have always seen it is that a truly progressive Government can’t rely on NZ First because they are about as socially progressive as Russia. To that end I helped set up MANA, the Internet Party and the MANA/Internet Party.

The rotten fruit of that harvest has been well explored.

The simple reality is that getting to 51% right now will require Labour + NZ First + Greens. This means that getting a Labour led Government into power is just the beginning of our fight.

Labour are being purposely shallow and ill-defined in their policy so as to not give National any ammunition. As activists we are all being asked by Labour to hold our tongues for the sake of unity and trust them once they get into power.

I know lots of Labour MPs personally, and they are all great human beings with real passion for social justice, and I am prepared to give most of them that trust, but the reality is that NZ First will have a significant say in any Labour led Government, so that trust only goes as far as the day after the election.

Once a Labour led Government is in power, it is every activists obligation and responsibility to remain engaged and start immediate lobbying of Labour for the progressive change we demand.

I like Phil, he’s a bloody good bloke and he gives a damn about the housing crisis in this country, but his policy of building 1000 State Houses per year until we house the homeless is a joke, and I’ve told him that to his face on TV. While 1000 State Houses per year won’t do anything real to solve our homelessness problems, I know that as Minister for Housing Phil’s door will always be open and it is that open door we need to focus on if we want to push for substantial policy like 3000 state houses a year.

Post the election, The Daily Blog will hold a god damned blowtorch to the Labour Party to ensure they change the country and not merely manage it.

If you think change will come to NZ just by voting in September, you are grossly underprepared for the truth because the reality is that our fight only begins when they get in.