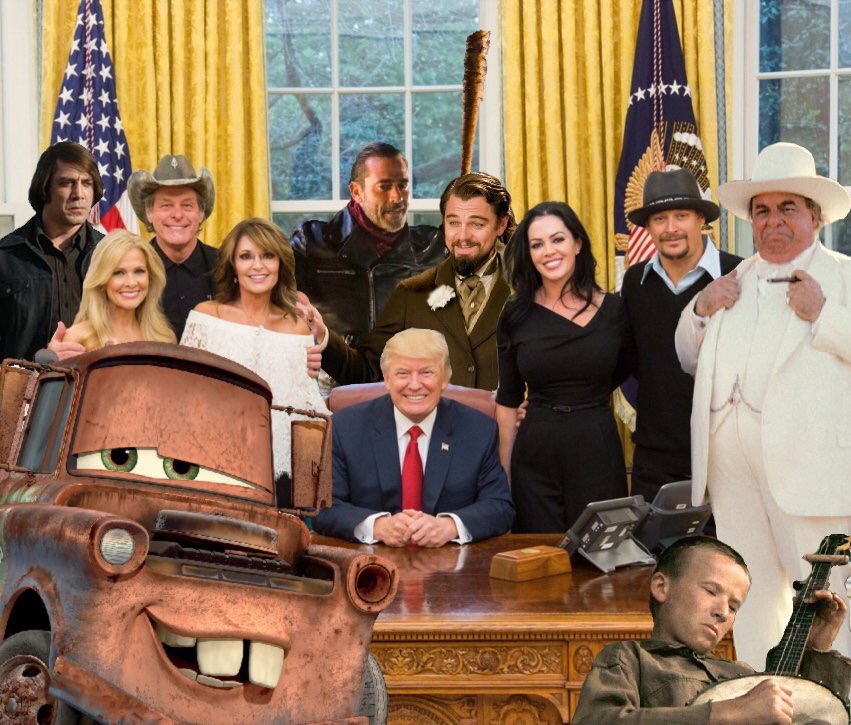 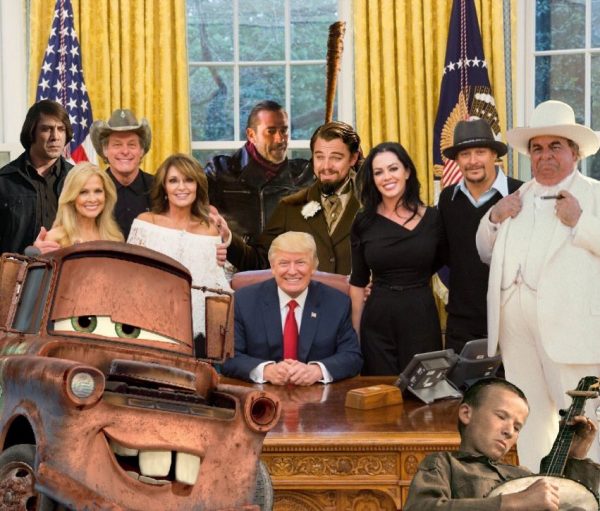 This is who we answer to now.

The pretence of NZ having an independent foreign policy is just that.

When it comes to an independent foreign policy, we have two positions.

The first is our international perception of NZ as a plucky little battler punching above its weight and acting as an agent of good faith around the planet.

Then there is the truth that is apparent and obvious in Queenstown right now.

We can not be an independent country, let alone have an independent foreign policy while we are a member of the 5 Eyes. The Deep State now has access to every and all secrets, our GCSB and SIS answer to Washington, they don’t answer to Wellington.

It’s Washington that has given them the mass surveillance software and hardware and those systems are completely exploitable by the NSA and CIA.

The fact 5 Eyes are meeting in Queenstown and that they have been meeting routinely in NZ for at least 7 years without any protest by us is an indictment on our collective apathy.

We are allowed the perception of an independent foreign policy because that helps America by having an ally who is seen in that light, but our inclusion in 5 Eyes makes us a tool of American hegemony, it sure as Christ doesn’t allow us to challenge it.

The entire fiasco case against Kim Dotcom is an attempt by America to establish jurisdiction in cyberspace to protect the profit margins of their propaganda arm, Corporate Hollywood and NZ has been a willing and complicit slave in that power grab.

Murray Horton’s public address hosted by the Pacific Media Centre a couple of weeks explored our need to break away from 5 Eyes to guarantee some level of independence, it is well worth reading.