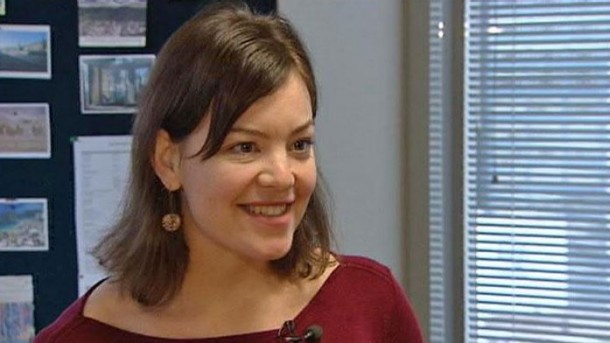 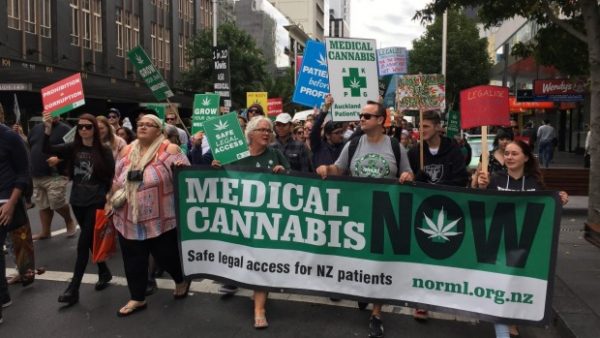 Julie Anne Genter shined at the Cannabis protest in Auckland over the weekend.

She articulated the anger many in the cannabis movement feel at the total lack of traction on the madness that is our cannabis laws and she promised that the Greens would front foot moves towards a fully legalised market.

Chris Fowlie, President of NORML revealed new crime stats that show Police arrests for possession of cannabis are actually going up and not going down. Politicians every election will tell anyone who asks them about cannabis that the Police no longer arrest people for cannabis possession, that is a bare faced lie.

Seeing as NZ First are likely to hold the balance of power post the election, their position on cannabis is most likely to be the one that gets adopted and Winston has always said that NZ First would support a binding referendum on the issue, so I suspect that is where the energy will need to go if we are going to tap the half a billion in revenue per year that a legalised cannabis market would generate.

Meanwhile, more evidence that Cannabis is no where nearly as dangerous as booze and tobacco…

There appears to be only a low chance of developing psychosis as a result of using cannabis, a review of existing research has suggested.

After a review of existing research, Ian Hamilton, a lecturer in mental health at York University, concluded that stopping people using the drug would have a relatively low impact on the public’s mental health.

“The link between cannabis and psychosis has been investigated by researchers since the drug became popular in the 1960s,” Mr Hamilton told The Independent.

“A new review of research carried out since then has concluded that ‘at a population level the increased risk is weak and the vulnerabilities relatively rare’.

“To put this in perspective we would need to prevent 23,000 people using cannabis to prevent one case of psychosis.”