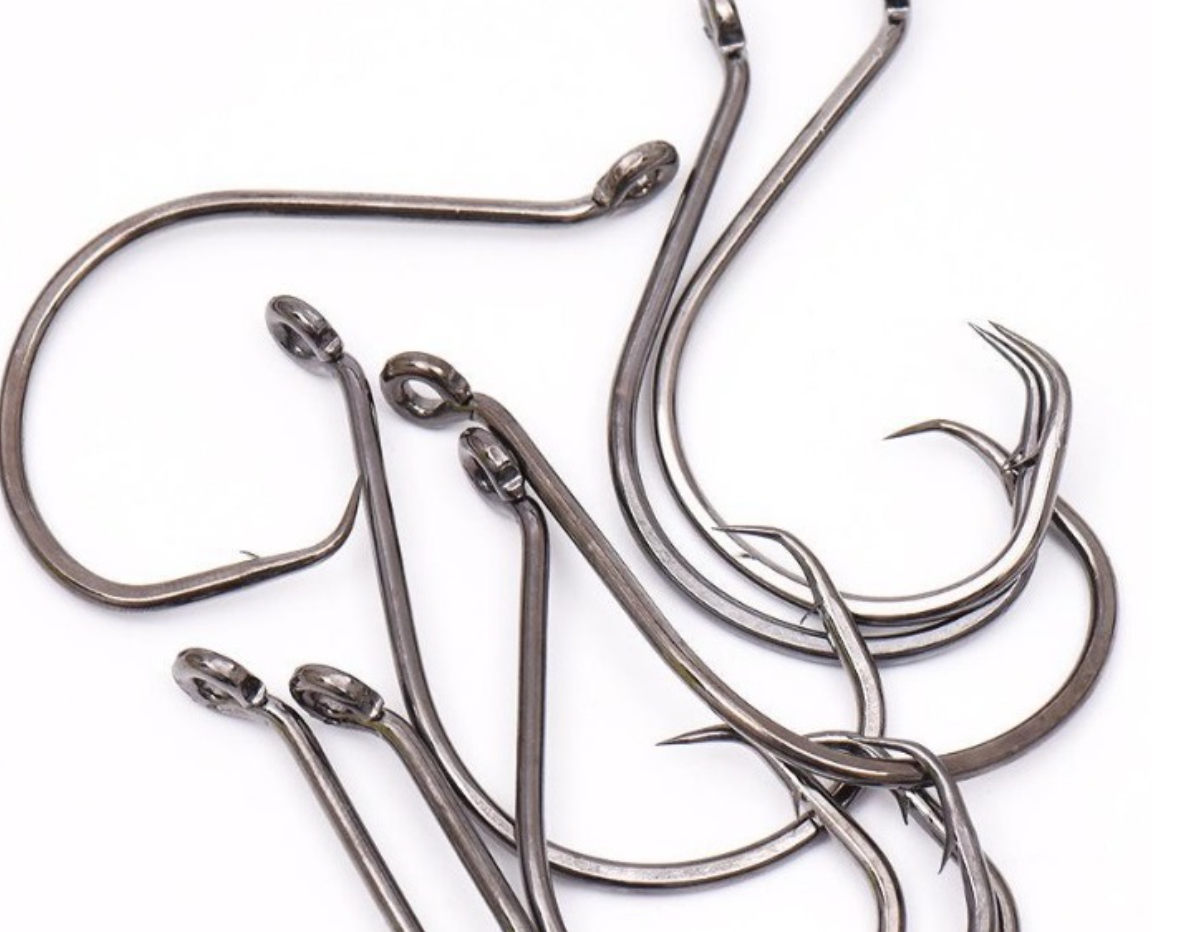 “ The National Government said that their signature 2010 income tax cut package would be ‘fiscally neutral’ — paid for increased revenues from raising GST. That hasn’t happened. The net cost for tax cuts has been about $2 billion.

When National claims it must cut spending for vital public services like health and education to control its borrowing, it carries much of the blame.” – former Green Party Co-leader, Dr Russel Norman, 14 May 2012

“ The reliance of New Zealand, of all of us, on the emotional umbilical cord between women working as carers and the older people they care for at $13-14 an hour is a form of modern-day slavery.” –  Judy McGregor, Equal opportunities commissioner, 28 May 2012

“ It’s one of those things we’d love to do if we had the cash. As the country moves back to surplus it’s one of the areas we can look at but I think most people would accept this isn’t the time we have lots of extra cash.

We put the money into cancer care and nursing and various other things. On balance, we think we got that about right.” – John Key, former Prime Minister, 28 May 2012

“ Cabinet today agreed to a $2 billion pay equity package to be delivered over the next five years to 55,000 care and support workers employed across the aged and residential care sector.”- Bill English, current Prime Minister, 18 April 2017

The response from the trade union movement was positive;

Unions representing care and support workers are pleased to be jointly announcing with government a proposed equal pay settlement to 55,000 workers across the aged residential, disability and home support sectors.

The proposed settlement is a huge win and will make a real difference in valuing the work of care and support workers and the people they support, workers in the sector say. It is a significant step in addressing gender inequality in New Zealand.

E tū Assistant National Secretary, John Ryall says the offer once ratified will mean a “once in a lifetime pay rise which will end poverty wages for this mainly female workforce and set them on the path to a better life. We’re delighted today’s proposed settlement recognises the justice of Kristine’s case and the wonderful work of Kristine and other professional carers.”

New Zealand Nurses Organisation Industrial Services Manager Cee Payne says that “This equal settlement delivers pay rates that truly reflect the skills and importance of the work that care and support workers undertake every day. Decent pay rates and the right to achieve qualifications will grow and retain skilled workers to care for our elderly. This will build public confidence that high quality care will be delivered to our families’ loved ones in our rest homes and hospitals.”

PSA National Secretary Erin Polaczuk says: “This settlement will make a real difference to our members.  Our members in home support and disability support play a vital role in empowering people to live independent lives in their own communities. This settlement recognises the value of the work they do – and the people they support.”

Unions say the government is to be commended for agreeing to negotiate this settlement offer, rather than waiting for years before the legal process was finally exhausted.

However, there remain unanswered questions to this “deal”.

On 22 April I wrote to Health Minister Coleman;

On 18 April you announced that disability, residential care, and home and community support services will  have their pay increased in a pay-equity settlement costing $2 billion over five years.

In your 18 April press release you stated;

“A care and support worker on the minimum wage with three years’ experience and no qualifications will receive a 27 per cent increase in their hourly wage rate moving from $15.75 to $20 per hour from July 1. That rate would progressively increase to $23 by July 2021 and would rise further if they attain a higher qualification.”

I have some questions regarding this issue, namely;

1. Why was the settlement not back-dated when MPs automatically have their pay-increases backdated? Especially when negotiations with relevant parties was announced nearly two years ago on 20 October 2015 (by yourself) and has been on-going since.

2. Will workers who are deemed to qualify for pay-equity wage increases  be determined solely by their employer?

3. What measures will be put in place to ensure that workers are paid appropriately and pay increases not arbitrarily with-held by employer(s)?

4. You state that the amount of $2 billion will be  “spread over five years” and  increases will be implemented incrementally over an annual basis. If so, how will that incremental amount be determined?

5. If the answer to Q4 is “yes”, will the planned increases be inflation-adjusted, to prevent any increase being watered-down by inflation?

6.Will the settlement amount be increased over time to compensate for annual rises to the Minimum Wage?

7. Will the equal-pay settlement and increase in wages have any impact on future Union-Employer wage negotiations? Or will future negotiations and demands for pay rises be considered a part of the pay-equity settlement?

8. Will NGOs who qualify for the pay equity settlement for their workers have their Budget-allocations cut in other areas?

9. How will pay rises for workers who quality for pay equity settlement impact on contract negotiations with relevant NGOs?

10. You state that “The $2.048 billion settlement over five years will be funded through an increase of $1.856 billion to Vote Health and $192 million to ACC.  ACC levies are set for the coming years, but may possibly increase over the next decade to support this”. If ACC levies rise, will workers who qualify for the settlement be compensated for having to pay an increased ACC levy?

Call me a cynic, but I sense fish-hooks in the detail. When National cut taxes in 2010, they gave with one hand;

– and took with the other;

When it comes to fish-hooks, National has prior ‘form’. Even when National announces an ‘increase’ in social spending, it often takes that funding from other areas. Even special-needs children are not exempt from National’s shell-scam, as reported in The Daily Blog  in August last year;

Education Minister, Hekia Parata, revealed that primary and secondary schools’ funding for special needs students would be slashed, and the money re-directed to under-fives. As Radio NZ explained;

The [Cabinet] documents also indicated the government would reduce the amount of special education funding spent in the school sector, and dramatically increase the amount spent on those under the age of five.

“Analysis of the spend by the age range of the recipient indicates that a disproportionate amount of the funds are for school-age children. This is despite clear evidence in some areas that early support can have greater benefits in terms of educational outcomes.”

As implications of Parata’s scheme began to percolate through the education sector, reaction was scathing.

I won’t be celebrating until I read the fine print and get some answers.

Beehive: Government to enter negotiations over pay for care and support workers

NZ Herald:  GST rise will hurt poor the most

No Right Turn: A victory for women

The Daily Blog: Courts finally give the poorest workers what the Government wouldn’t and the Unions couldn’t