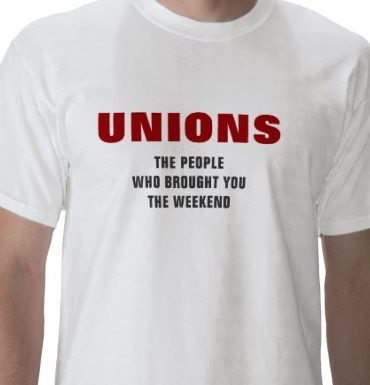 Some thoughts on the amazing win for workers announced yesterday.

Firstly congratulations to Kristine Bartlett and the mostly female 55,000 care workers who have finally been shown the dignity and respect they are so long overdue. The work they perform is critical to our social infrastructure and they deserve to be treated far better than they have.

It is a day they should celebrate.

It is hollow in the extreme for the National Government who fought this process to attempt to look magnanimous now it’s been signed but I also think the outcome  highlights how difficult a position the Union’s  have been left in.

Let’s remember this win was won by the Courts who ruled the Equal Pay Act actually meant something. The Government didn’t want to give these workers the respect they deserved and the Unions couldn’t get it it for them because they didn’t have the strength to force industrial action.

The Union who originally launched this case, the SFW Union was swallowed up and amalgamated  into E Tu before this deal was finalised so this isn’t a case of militant Unions with too much power running amok.

That’s not to say the Unions didn’t put together an amazing case and fought for their members, but it was ultimately a win won by the Courts and their surprising interpretation of the Equal Pay Act because legal action is the only tactic Unions can use that has any real muscle.

Any new Labour led Government coming into power in September must not allow this win to minimise the desperate need to give Unions more negotiating powers than sending in the lawyers.

That aside, great day for worker rights.