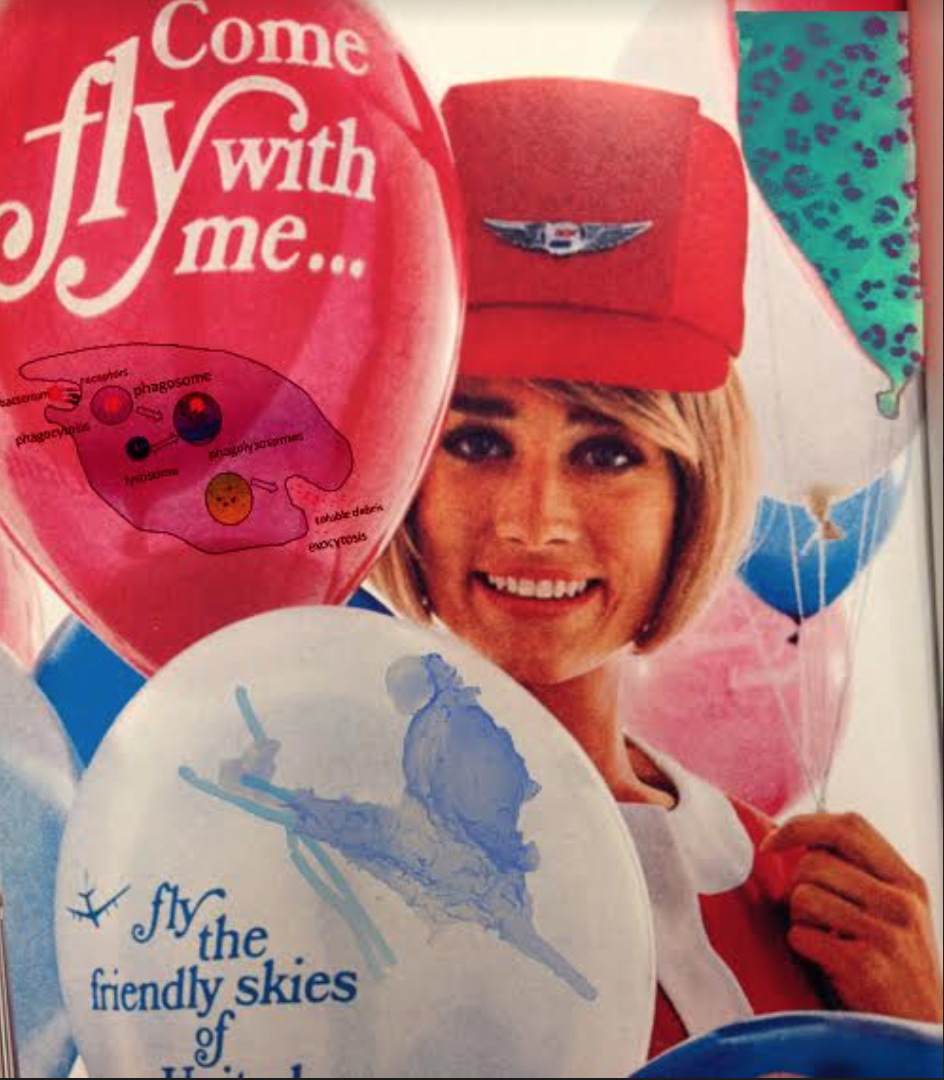 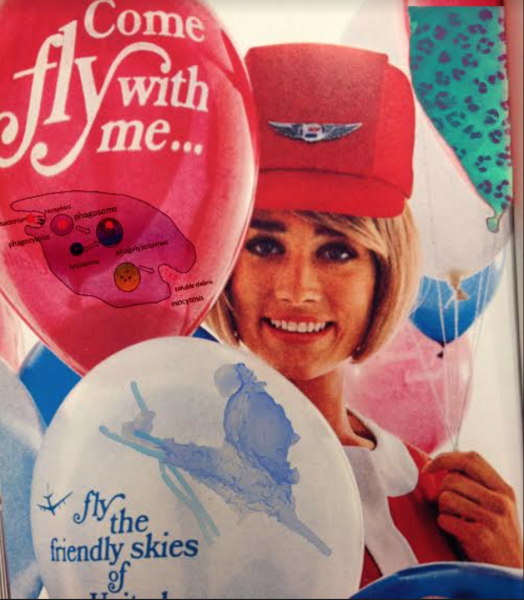 Although it’s beginning to fade from the newscycle, I have a few opinions about the recent injurious removal of a passenger Dr. David Dao from a United flight. As reported on Fortune.com, United released first-quarter earnings, and apologized for the second time.

“The incident that took place aboard Flight 3411 has been a humbling experience, and I take full responsibility. This will prove to be a watershed moment for our company, and we are more determined than ever to put our customers at the center of everything we do,”

I’m sure Mr Munoz is sincere in his apology, but they are just on individual cell in the vast corporate organism that makes up United Airlines, third most travelled airline in the USA.

This is not a new inquiry, the personhood of the corporation, but it has been thrown into the harsh spotlight of outrage and recriminations heaped upon United’s twitter account. A corporation is like a hydra, with many heads, each with it’s own vocal chords, lips and tongue to espouse “The Messaging” as crafted by the marketing and comms department. Which itself ought be in line with the vision set by the CEO and the senior executives. Because of my technocratic proximity the voice that I am most aware of is speaking in the Twitterverse.

The ultimate goal of any corporation is to deliver value to its shareholders, the oft overlooked group of people, institutions and other corporations, that provide the oxygen, the capital, that a corporation requires to breathe. But unlike a biological organism which inhales oxygen, and exhales carbon dioxide, the corporation inhales capital, and by various processes of “Adding Value”, must exhale more capital than it initially consumes. This is central to the corporation, and if it fails to do so it can be euthanised, by various processes, often in the form of bankruptcy.

The processes that happen within the corporate organism, such as: flying customers from place to place, comfortably, and on time, are absolutely secondary to the corporations need to exhale more capital than it first inhaled. And so we have the industry standard practice of overbooking flights, since it is more important to the corporation for each flight to be adding maximum value, than it is to prevent a passenger being bumped from an overbooked flight.

To be clear, the situation on Flight 3411 was not one of overbooking, according to Dr Dao’s lawyer, who I heard interviewed on Radio New Zealand,. It was a case of United needing, for it’s own reasons, to get it’s own staff on the flight.

So the various people, the cells in its corporate body reacted to Dr Dao as any host’s immune system would react to a foreign body, by deploying its most deadly and effective defence mechanisms. Like the swelling of tissue around a splinter that would eventually force the splinter out, security forced Dr Dao off the flight, like a phagocyte they engaged and ejected him, with no concern for his integrity, dignity or status as “customer”.

So the CEO has apologised. What has he apologised for? The hair-trigger immune response, like an allergy, must have resulted from a period on sensitisation. What pressures had been put on the cogs to always return maximum value to the shareholders? Why would the delay of a single staff member to the next location be seen as such a threat to the United coporation that it must be met with extreme force. Maybe United needs a course of corporate antihistamines so that the cells in its corporate stop treating it’s customers like deadly pathogens.