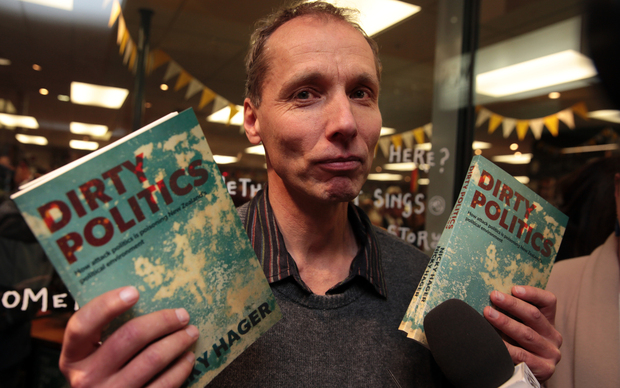 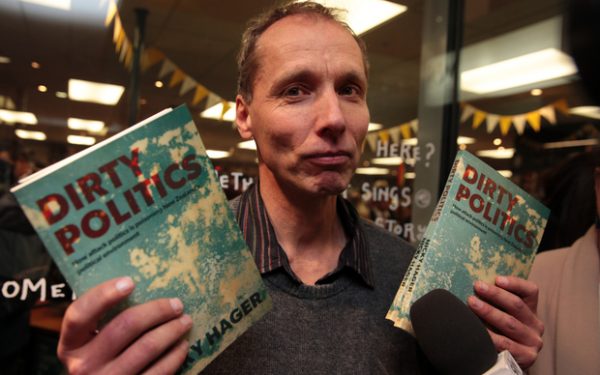 You are warmly invited to the launch of a new book written by Nicky Hager. The launch is being held at Unity Books, 57 Willis Street, Wellington at 5pm Tuesday 21 March 2017, with speakers at 5.15pm.

The book is not a sequel to Dirty Politics nor related to the election. It is a completely different book but nonetheless gripping and important.

There will be no media comment until the launch.

TDB will livestream the release of the new Nicky Hager book, 5pm Tuesday.