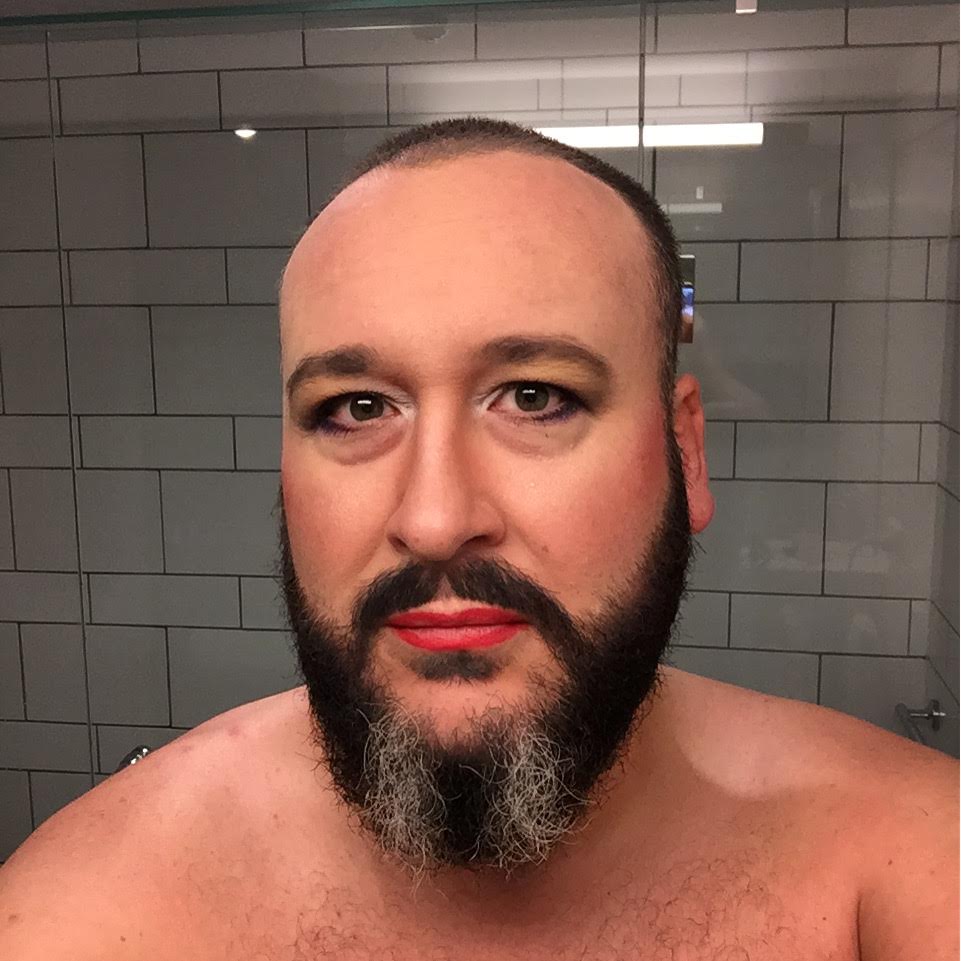 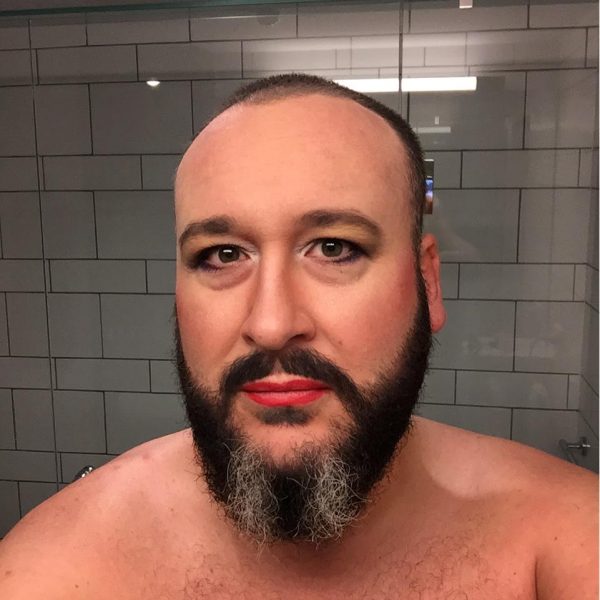 The first time I purchased my own makeup was in 1994 at a pharmacy in Chartwell Square, a sprawling shopping mall in suburban Hamilton. I’d been pilfering my mother’s for years, but in my ill-fated first year of university I had drawn down the “materials costs” component of my student loan and I was heading in for some concealer.

My friend had come along with me, because to me, it was a too subversive and scary an act to be carried out alone. I still remember the shiny deep crimson of the smooth plastic clamshell case that contained the foundation, and another matching case that contained a light green concealer that was to perform a colour correction, that these days I wouldn’t worry about.

There was some awkwardness at the end of the transaction, as the EFT-POS terminal refused to process my card, and we were taken to another counter. The discomfort of the sales assistant had grown with each fruitless swipe of the card.

I’d made some new friends at university, as I’d hoped to do so; Waikato University, in 1994, was my ticket out of the repressive world of small town Ngāruawāhia. It wasn’t until later that I realised that I would need to move further than just Hamilton to be myself without public harassment. One of my new friends was a drag queen, a new species of humanity that I found fascinating. She told a funny story about purchasing makeup in Hamilton and being asked “are you in a show?” her dry response, as she told the story was “my whole life is a show”.

Drag Queens in Hamilton in the 1990s were a tough breed. Although I never saw it myself, there were stories about the lads from the public bar down the road from the gay bar, both located in Hamilton’s own rust-belt: Frankton. The lads would give girls cheek and, as the story went, they would be chased across the railway lines and bashed by the queers.

Twenty years later and I still get a little sense of unease when I wander into the women’s wear section of Farmers Lambton Quay, or spend fruitless hours looks for a non chintz print edition of a t-shirt dress in the Lyall Bay Warehouse. I still notice the glances I get when I’m going around with makeup on my face, that are absent when I’m being read as male.

I used to love the attention I got being an outrageous drag queen, but these days, I’d like an off button. I’d like to be myself, in my own quirky way, without causing a lot of fuss and bother. I’m a walking contradiction and I know it, and as I like to joke semi-seriously “the pills help”.