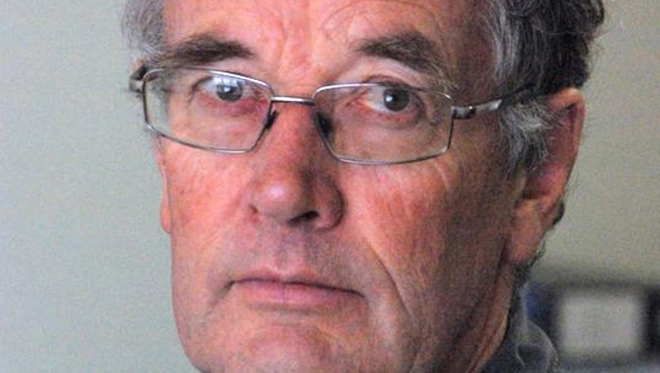 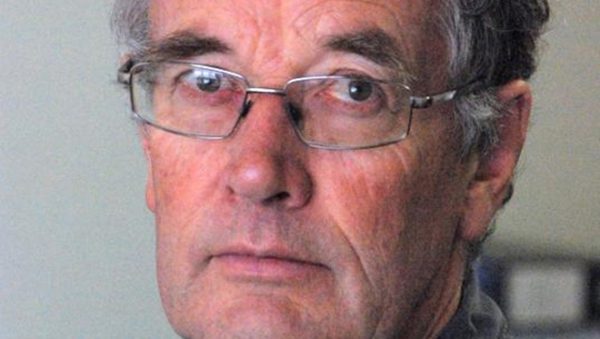 Bomber’s message is the one that women on the left have been hearing since time eternal ie, that they should keep quiet, remain patient until victory is assured, and – in the meantime – make sure their concerns and modes of expression don’t antagonise the heroes of the proletariat. Besides everything else, this looks like a failure of imagination. Is the Winston Wing of Labour’s support base – those heroic, hand-calloused members of the white working class that Bomber Bradbury and Chris Trotter always bang on about – really so immune to policy arguments pitched any higher than Greg O’Connor’s face on a campaign billboard, or Willie Jackson on the mike?

…because looking at his blog, no one seems to read it and even fewer comment on it. The last blog that drew any comment was the 26th of last month.

But a follow up blog written by Anne Russell today is so disturbing it actually needs to be called out for its hope of violence directed at us.

First let me respond directly to Gordon’s jack up.

What a load of desperate middle-class posturing Gordon. I am not telling women to wait for the revolution, I am saying that Poto Williams, (after promising the Labour Party that she wouldn’t undermine Andrew Little’s leadership on the Friday, but then employed a PR firm on the Saturday to do just that), was a damaging move that undermined Little’s leadership and that some of the Identitarian Activist base seem more focused on purifying Labour than beating National.

For daring to criticise such counter productive and deceitful tactics 7months out from a general election, we are now misogynist women haters?

Gordon’s need to put words in my mouth to damn me is pretty dull and boring and not worth commenting on, but it was this weird second blog by Anne Russell who incorporates a violent sexual abuse revenge fantasy as the solution to the bloggers and male readers on this blog that demands some comment.

Anne suggests male bloggers and readers on The Daily Blog be kidnapped, beaten, tied to a tree and threatened with their penises to be cut off…

Therefore, there is certain value in the rallying cry of Make Misogynists Afraid Again. The sorts of men who read TDB are afraid of exposure of their personal violence against women, of losing readership, of public ridicule. In the past, more unorthodox methods like the Mervyn Thompson controversy had a significant impact on university sexual harassment policies, which were implemented in the wake of the scandal.

…FFS. If Anne’s weird violent sexual abuse revenge fantasy for us is where Intersectional Feminism is headed, we  have some serious problems folks.

How is insinuating a violent sexual abuse revenge fantasy against male bloggers and male readers of this site anything other than hate speech?

Is Anne suggesting that she wants to lead a team against us to kidnap us and threaten us with castration?

Do we need to look over our shoulder at night Anne because you wish to harm us?

Gordon calls his blog “A home for longform journalism on politics, art and culture”. I’m not sure wishing violent sex abuse revenge fantasies upon people is any of that.

I may disagree with Anne and Gordon, but I certainly don’t wish them harm or violence.