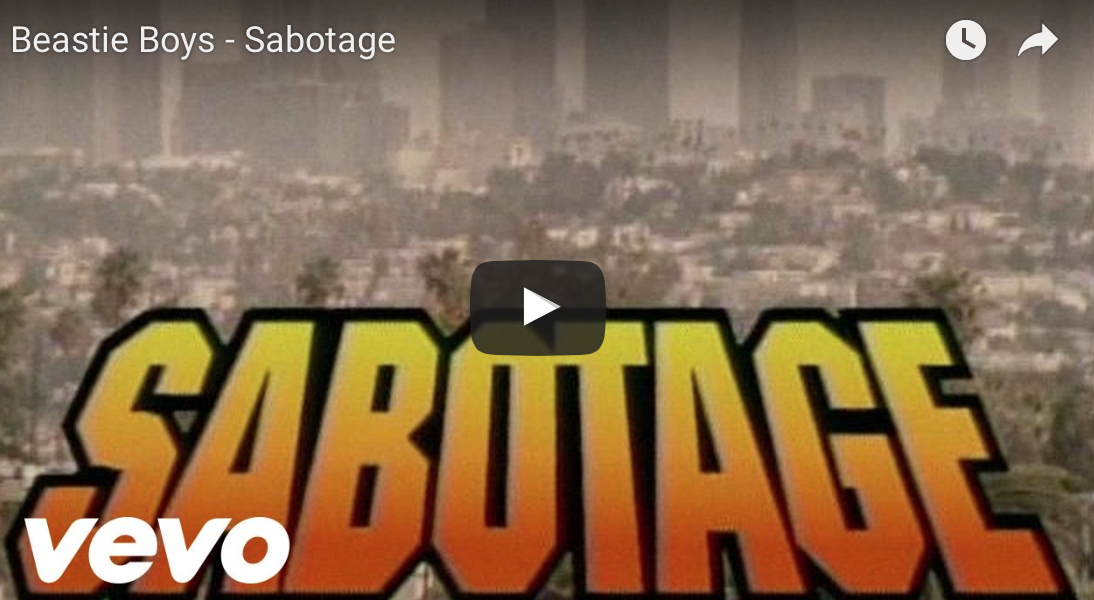 The magnitude of what Poto has done and the totally undisciplined response by activists on line will now start to hit home, and here it comes… 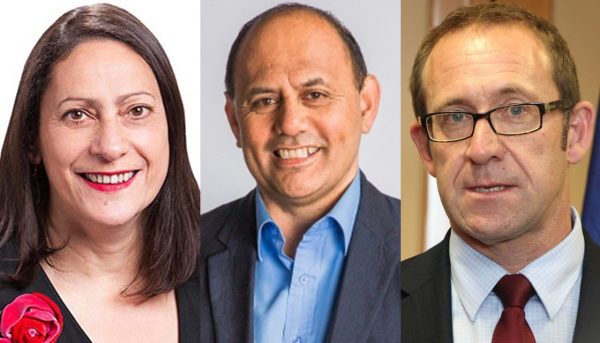 OPINION: It was just too good to last – The Left vibe has taken a dive thanks to the Willie Jackson farce.

Labour started the year united and looking like a legitimate, electable alternative government alongside the Greens.

The party hadn’t looked that good in years. It was refreshing. There really was a great vibe. But it was all just a façade.

Enter the vibe killers: Andrew Little and Willie Jackson on one side, with Poto Williams and the Labour’s liberal left on the other.

Little and Jackson have come in over the top and trampled on the mana of many in Labour with the ‘Jackson jack-up’. Then Williams and the liberal Left have doubled down with an out-of-control and divisive reaction.

Between them they have ruined Labour’s momentum.

Who would blame some voters for wondering if a hypersensitive and fractured party is ready to run the country?

Yes, Jackson’s selection is contentious, but he was headhunted by Little – the Labour leader. (It is now pretty obvious Jackson wasn’t worth the trouble, but what’s done is done.)

Publicly criticising, attacking, and lambasting Jackson is doing the same to Little and his judgement.

Williams knows this. She knows how the political game works. Her statement blasting Jackson’s selection was an attack on Little’s judgement.

It comes across as a premeditated hit-job on Little.

She is undermining the leader. But Little is clearly on shaky ground on the Jackson jack-up, as he has not been able to discipline her.

They are undermining Little too. It shows there’s a huge disconnect between the party faithful and the leader.

Voters are always turned off by infighting.

It gives Labour’s opponents the chance to needle them for being dominated by a small group of easily offended Wellington hipsters, craft beer/chardonnay socialists who are obsessed with being politically correct.

With this kind of infighting on display, Labour risks turning off those New Zealanders looking for a credible alternative government.

And it goes without saying that every minute it talks about Jackson, it is not talking about people sleeping in cars, or struggling to find work, or unable to buy their first home.

The vibe has turned septic.

…the most hilarious part of all of this is that Labour Party online activists, The Standard, Poto and her Caucus chums, the Identitarians and the Labour Youth wing will all scream that by directly and publicly undermining Little that they’ve done nothing wrong – while having no comprehension whatsofuckingever of how this all plays out in front of the voting public they need to win over in September.

This is the Labour Party right now… 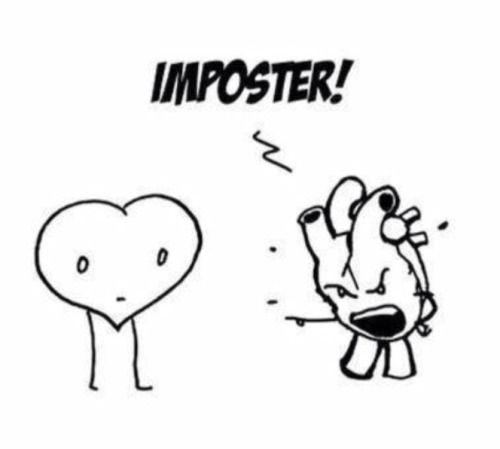 …so much for 30months of looking unified – slow clap all round folks, well done

I’ve had online Labour activists screaming at me that my pointing out that they are screaming at Andrew Little is deeply damaging, as if the mainstream media were just going to ignore this.

This one’s going out to the Labour Party Caucus, turn it up loud and smoke ’em if you’ve got ’em, looks like we’re going to have another 3 years of opposition. Activists still don’t understand that in an election year, any perception that a house divided will fall is political wisdom for a reason.

Bill English is thanking his allies, The People’s Front of Judea. 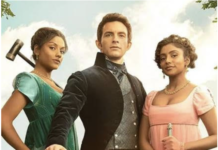 A Bridgerton Too Far 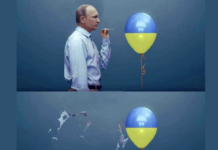 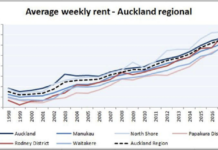 Time for rent controls – no excuses, no hand-wringing – just do it!