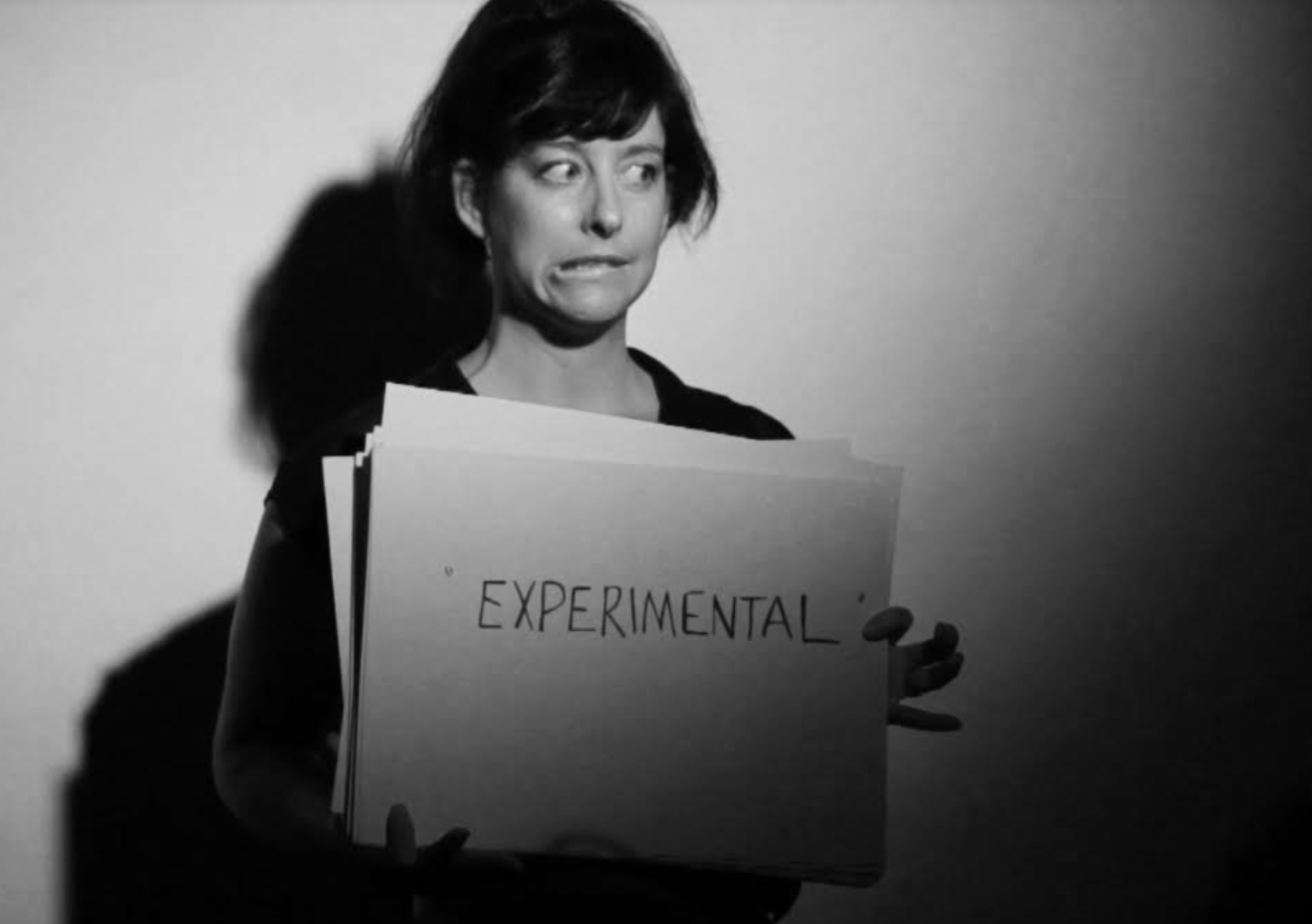 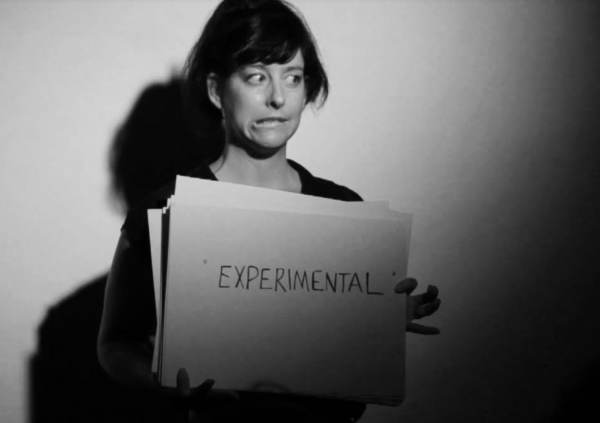 We May Have to Choose

Following award-winning seasons at the 2015 Melbourne Fringe and Adelaide Fringe We May Have to Choose makes its New Zealand debut at the Auckland Fringe from 21-25 February before heading to NZ Fringe in Wellington from 2-11 March 2017.

We May Have to Choose is a darkly humorous piece of new writing that asks: in a dying world, what is it to speak one’s mind? Emma Hall from Australia has written and will perform in this one-woman poetic study of the personal soapbox. Wildly popular with audiences and critics alike, the show has received eight award nominations and won three awards over its fringe festival seasons in Edinburgh, Perth, Brisbane, Adelaide and Melbourne.

In today’s western democracies, free speech is often divisive and morally ambiguous. But when one woman lists 621 of her worldly opinions in one go – opinions about hot water systems, for a start, but also about homelessness, the Loch Ness Monster, Russian diets, Kylie Minogue, and economics – we are offered a riveting and genuinely unique opportunity to reflect on the way we live our lives.

We May Have to Choose sees Melbourne-based kiwi director Prue Clark (two-time Green Room nominee for Reasons to Stay Inside and Dropped) shape Emma Hall’s stunning solo performance of this fantastical ride through the subconscious mind. Accompanied by a musical score by indie-electric folk artist SS. Sebastian (Brett Harris), this international fringe favourite is a funny, withering, and moving piece about the fallibility of thought in our quest to solve the riddles of our world.

★★★★★ “5/5 – beautifully simple, intensely clever… intimate, funny, honest and unlike anything I’ve seen at the Fringe this year” – Bethan Highgate-Betts, ThreeWeeks

★★★★ “(Hall) wields her words like a fencing champion, swinging effortlessly from thought to thought, leading the audience until she lands a powerful strike right in the guts… We May Have to Choose … painfully reflects the way we engage with information, opinion and socio-political issues in the contemporary world of globalised, socialised media.” Fiona Spitzkowsky, Theatrepeople

We May Have to Choose plays: