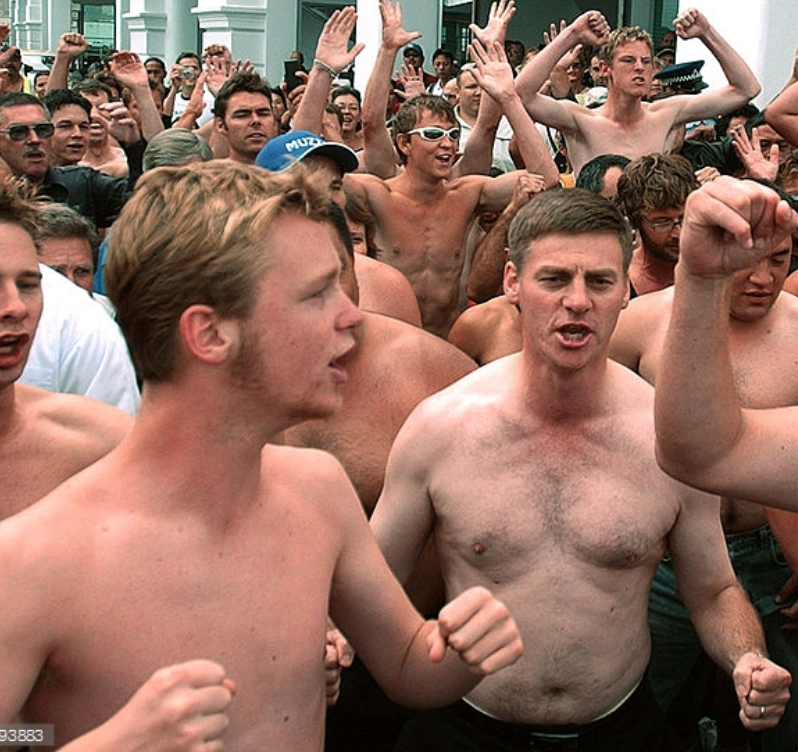 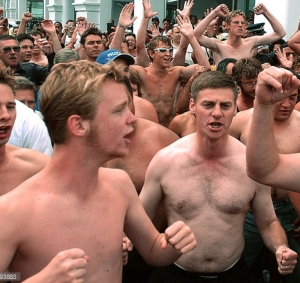 Bill English – the Prime Minister who won’t go to Waitangi Day because it makes him cringe, but who will do topless Hakas like a drunk 18 year old on a London pub crawl.

Why on earth hasn’t Bill English, our Prime Minister, come out and criticised Trump’s Muslim Ban?

Murray McCully has made some measly mouthed comments, but still Bill English refuses to comment.

Seeing the greasy crap our Ambassador was saying to the Trump establishment, I guess our position is whatever Trump tells us it is.

Considering what a far right Christian Bill English is, does our PM support banning Muslims?

We’ve got to get our Prime Minister a dictionary.