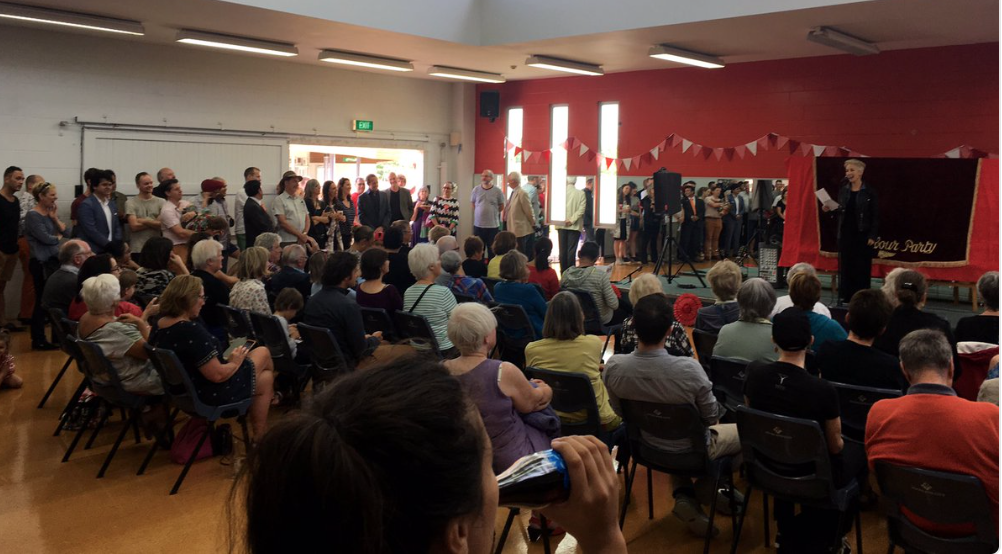 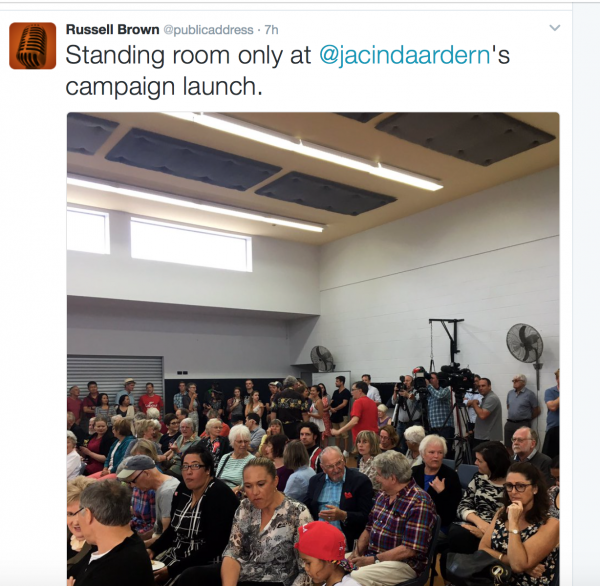 The claim that the by election campaign will somehow be a beautiful women’s moment of enlightenment where politics can be discussed in a respectful way without the destructive ego of the Brosocialists while everyone gets a hug and a gold star for participating just seems so woefully optimistic. 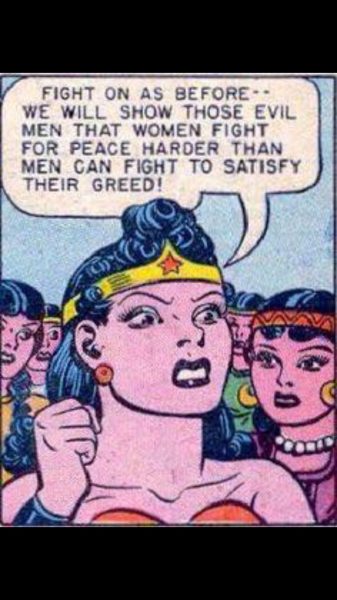 Absolutely. 100% there Wonder Woman, but as Comrade Trotter so eloquently pointed out this week...

Generals talk about the “fog of war” rendering the best-laid plans of the best military brains inoperative after just a few seconds of actual fighting. Political campaigning is no different. Jacinda Ardern and Julie Anne Genter may go into the contest determined to remain “respectful and collegial”, but the chances of them emerging from the smoke and fire of electoral combat unblackened and unburned are, sadly, remote.

…and if Bill English steps in and tells the 14 000 National Party voters in Mt Albert that a tactical vote for Genter would damage Labour, they sure as Christ will.

Those are just two of the obvious problems about defying the MoU to stand in this race which could damage the perception of the Greens and Labour looking like a unified Government in waiting, but what about the unknown problems?

What happens if Gareth Morgan runs?

Remember, Mt Albert was supposed to be a coronation for Jacinda and build Labour momentum towards the election, it could end up being a close run thing or a shock result.

There will be behind the scenes consequences for this blunder.