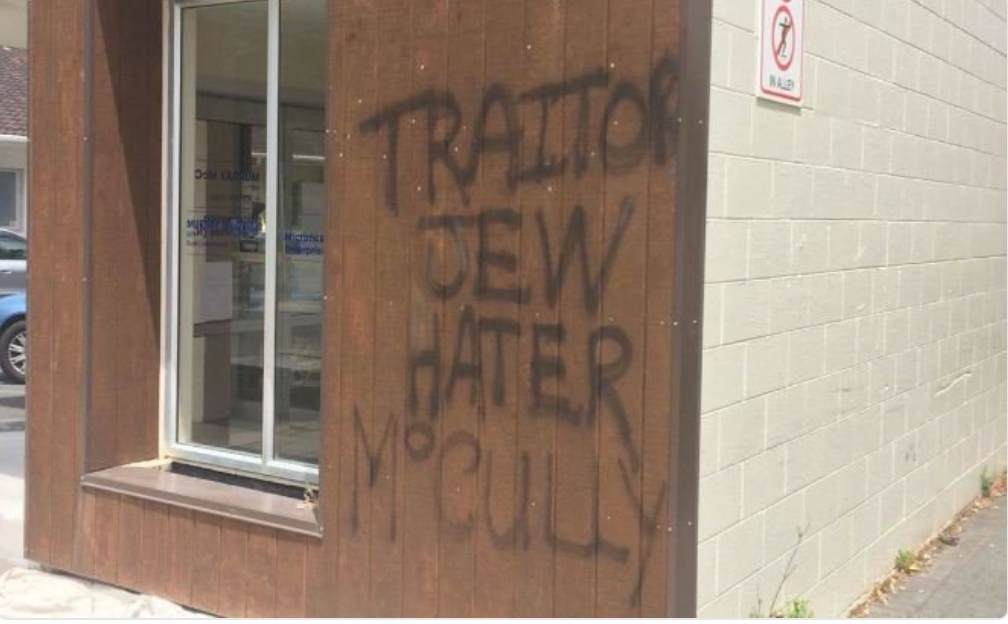 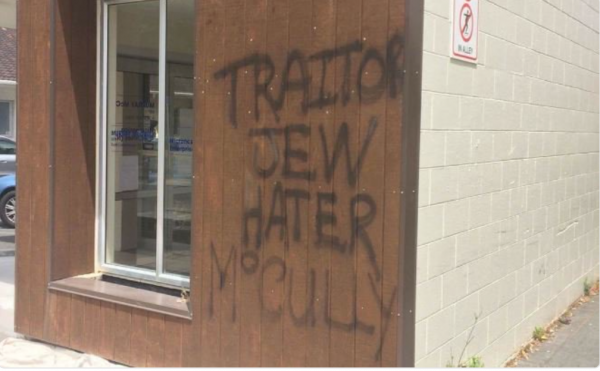 …’Traitor Jew Hater’ seems to be a pretty nasty slur and seeing as there isn’t much wriggle room for interpretation, I’ll expect this to receive the same level of media focus as Peter Leitch’s alleged and disputed comments to a 23 year old woman who cried on social media because she felt he was being racist when he said Waiheke Island was a white man’s Island.

This will receive the same level of condemnation won’t it?

In the means time, the Twitter Elites have convinced me I was wrong to be critical for asking if this was just another example of lazy journalism based on social media call outs and they’re right – Peter is a filthy racist – let’s boycott his shops, let’s attack his family in public and let’s see if we can kidnap any of his pets*.

I think the Peter Leitch is a racist story could go another 72 hours in NZ – as long as there isn’t a big car accident.

*(just so we are clear that was sarcasm. You have to spell it out because sometimes you just can’t be too sure with some of these twitter people)