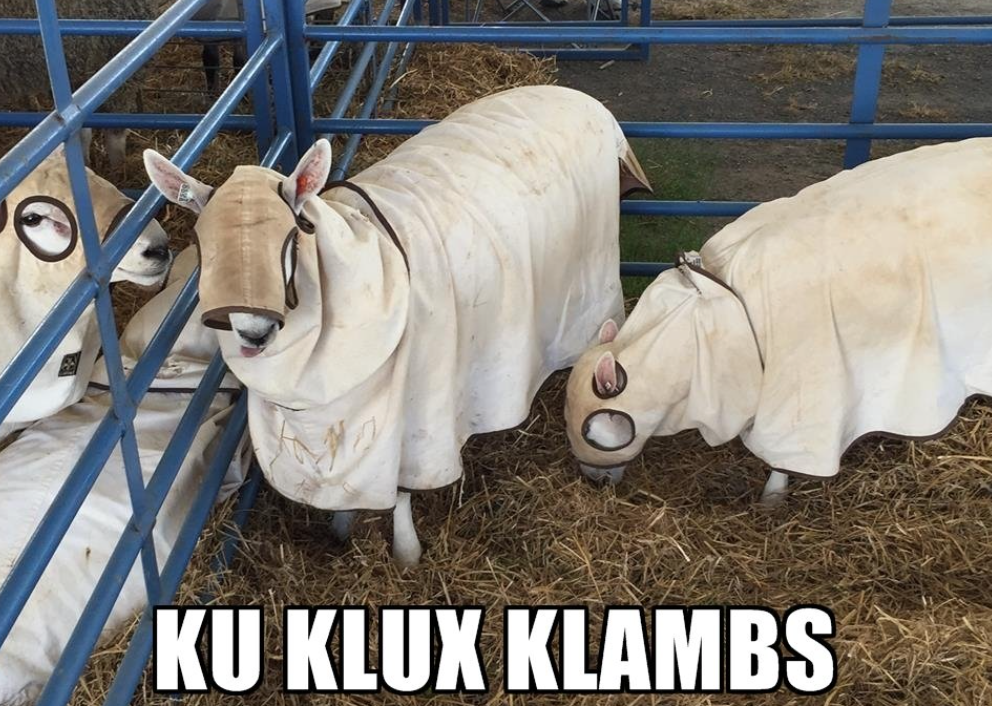 Sir Peter Leitch says a woman “misinterpreted some light-hearted banter” after she claimed he made racist remarks yesterday.

She last night took down the video, saying “people were going a bit overboard with threats and racist comments” at Sir Peter in response to her post.

The 23-year-old Maori woman said she was wine tasting with her mother and sister at Stonyridge Vineyard when they spotted Sir Peter eating lunch with his family.

The group waved to him before heading outside, she said.

She says Sir Peter came out and approached them and began making conversation.

Bridger said Sir Peter had warned the group not to drink and drive before going on to say they must not be local.

“I go ‘Yeah, I’m actually born here’. That’s when he said ‘Well this is a white man’s island and you should acknowledge that’,” she said.

Sir Peter, in a press statement, said he was “extremely disappointed that a young woman on Waiheke Island had misinterpreted some light-hearted banter he had with her”.

“I was joking with her group about not drinking too much because there were lots of police on the island. She said that she was Tangata Whenua and could do what she liked, and I responded with a joke about it being a white man’s island also.

“This was not a serious comment and was only ever intended to be light-hearted banter.

“When she later informed me she was offended by my comment I apologised unreservedly. There is no way I can ever be accused of being rascist.

“The irony is that I was with my own granddaughter, who is herself of Ngapuhi heritage.”

Leitch’s Facebook page was flooded with angry posts from members of the public after Bridger posted the video.

Bridger’s mother, Sarndra Wharepapa, earlier told the Herald she had got up and went inside to speak to him after “a good five minutes” of mulling over what he’d said.

Bridger was upset and tearful over the incident, saying it was the first time she had experienced anything like it.

She said he did not offer an apology or try to explain why he made the comment.

The group said the manager approached them after the incident and offered them a free wine tasting tour as compensation.

…bloody Leitch, he was probably pissed after an afternoon on the booze at a posh winery and he’s made some stupid ill thought out brainfart and now he’s the target of a social media pile on because Christ we love a feeding frenzy on Twitter.

So a young middle class Maori woman bumps into an old white working class millionaire at a snobby winery on the Republic of Waiheke and all of a sudden Leitch is a cross burning member of the National Front.

His comment is stupid but hardly racist, the social media pile on would have you believe this butcher is so racist, this is how his sheep are dressed… 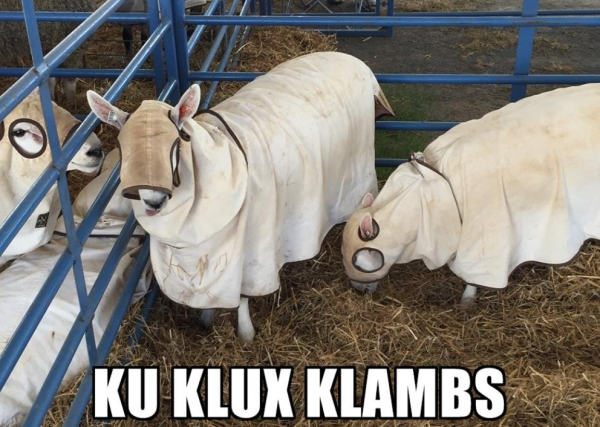 …now as a cis white male who is a member of the heteropatriarchy, I’m not allowed to have an opinion on the feels of a 23 year old woman, but if I was allowed an opinion, it would seem to me that being told by everyone’s favourite working class butcher that the rich play estate of Waiheke Island with its numerous expensive wineries was a ‘white mans Island’ was more a statement of fact than evidence of a card carrying member of the KKK.

The young woman herself claims that she was ‘upset and tearful over the incident’.

I’d imagine the children of Aleppo were upset and tearful.

I’d imagine the refugees drowning in the Mediterranean were upset and tearful.

I’d even imagine the Native American’s being hit by water cannons, teargas and dogs at Standing Rock would be upset and tearful.

But being upset and tearful by Leitch’s comments while sipping wines at an elitist venue like the bloody Stonyridge Vineyard is bordering on middle class precious.

But again, as a cis white male who is a member of the heteropatriarchy, I’m not allowed to have an opinion on the feels of a 23 year old woman.

The 41 000 homeless, the 2 generations locked out of home ownership, the 300 000 kids living in poverty and the 10 000 inmates – many of whom are Maori however will look at Peter’s comments and struggle to understand why this is even a bloody news story.

Christ on a bicycle, the Prime Minister of Israel threatened us with war last week and the media couldn’t even bring themselves to investigate that, Peter Leitch brainfarts something thoughtless after an afternoon on the sauce and that’s front page fucking news?

But let’s take her at her word and she was in fact upset and tearful by Peter’s pretty innocuous comment. If she was really upset and tearful let’s start an immediate crowd funding project to wrap her in bubble wrap so that she never has to encounter anything remotely offensive to her obvious sensitivity to interacting with anyone like Peter ever again.

Forgot the boy in the bubble, we gots us a girl in bubble wrap folks.

The only takeaway from this sad little event is that social media pile-ons over any perceived outrage tend to be intellectual sophistry at best or just an opportunity to threaten and belittle at worst.

I’m far less concerned about the feels of the preciously middle class inside a snobby winery and far more focused on those who can’t afford to even get into the winery in the first place.