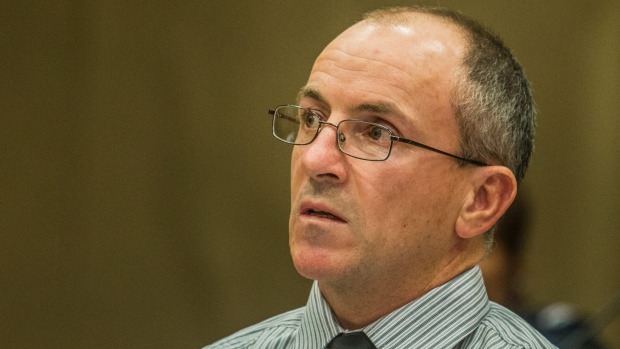 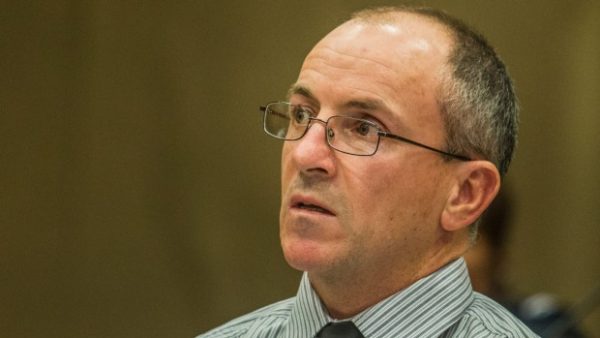 I feel for Scott Watson. He’s served 18 years in jail for two murders he says he didn’t commit. Now he can’t get parole unless he does prison courses that require him to admit guilt, which in good conscience he can’t do. Oddly, if Watson had actually done the crime, and confessed to it, he would be better off today. He’d be out of jail after serving the minimum non-parole period.

The evidence now shows that Watson did not kill Olivia Hope and Ben Smart in the Marlborough Sounds on or after New Year’s Day, 1998. Since the trial, the Crown case against Watson has collapsed on all essential points, as demonstrated in books by Mike Kalaugher (The Marlborough Mystery) and Keith Hunter (Trial by Trickery),  articles by Mike White, and two major TV documentaries, Murder on the Blade? and another, Doubt: the Scott Watson Case, on TVNZ two months ago.

Putting together the evidence from all the key witnesses, it’s clear that Hope and Smart hopped on to a ketch quite different from Watson’s small sloop, and that the two were accompanied by a man with unkempt long hair, not Watson, who had tidy, very short hair. Even Olivia’s father, Gerald Hope, has been critical of two key pieces of evidence. The two Olivia-type hairs on Watson’s blanket could easily be a result of accidental contamination during the scientific examination. The police “stuffed it up” admitted Hope in a conversation with Scott Watson last month which was recorded by Mike White for North and South. During the trial Hope had given evidence about Olivia’s fingernails, by doing so assisting the Crown case that Olivia had been trapped in Watson’s boat, and had scratched the underside of a forward hatch in a desperate effort to escape. It is now clear from the placement of the scratches and other evidence that no-one was locked inside. Hope now says, on that point, that “we were played [by the police] like a violin. I accept that.” [I should note that Hope still questions some elements of Watson’s version of events, but these are not on what I would consider critical points.]

Last week (on 6 December) the Parole Board refused Watson parole, endorsing a psychologist who “assessed Mr Watson’s risk of violent recidivism as very high”. Yet when you look through the Board’s report (not yet on the internet), and an earlier one dated 3 July 2015, there is no evidence that he is a high risk, unless you accept that he killed Olivia Hope and Ben Smart nearly 19 years ago. Apart from the alleged murders, Watson had only one previous conviction for violence, for a punch-up outside a pub when he was 16. He also had an altercation in prison in February 2007, nearly 10 years ago. That’s his total record of violence.

The prison guards say good and bad things about Watson. In the 2015 Parole Board report he is described as “compliant and working well inside the wire”. In the latest Parole Board report they say he can be “happy go lucky”, “very helpful” and “is not a threat to us in the unit [or] to other prisoners”.

The same guard said that on other occasions Watson can be manipulative, withdrawn or untrusting. However, if such characteristics were reason enough for refusing parole, many prisoners would never get out of jail. And Watson has a very good reason for being “untrusting” – of the police, the justice system and the Parole Board.

At one point the Parole Board admits that it is “not necessary that the offender admit guilt in order to [be a candidate for parole]”. But if you read the report closely you’ll reach the conclusion that he is still being punished for not owning up to a crime he didn’t commit. And that is very sad.

[There is an active “Free Scott Watson” campaign, which held rallies across New Zealand last Saturday. It also has a petition.]